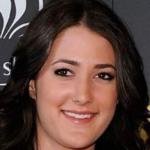 Emily Trebek is an American real estate agent and TV personality who is well known as the daughter of Alex Trebek. Alex was an Emmy-Award winning Canadian-American TV personality, actor, and game host who got recognition for being the host of the syndicated game show "Jeopardy!".

Alex had won the Daytime Emmy Award for Outstanding Game Show Host seven times. He had hosted various game shows including "The Wizard of Odds", "Double Dare", "High Rollers", and "To Tell the Truth". He died on November 8, 2020, after a nearly two-year battle with pancreatic cancer at the age of 80 at his home in Los Angeles. In 2018, he had signed a contract with the show, Jeopardy! till 2022.

Besides, Emily owns an interior design studio named "E&S Interiors" which is located in Los Angels, California. She currently works as a real estate agent and deals in buying and selling homes in California. However, as a youth, she wanted to be an architect.

She also has made her appearances in many TV shows along with her only brother, Mathew Trebek, and her father, Alex Trebek.

What is Emily Trebek famous for?

Famous as the daughter of the late Canadian-American TV personality and game show host, Alex Trebek.

Everything To Know About Alex Trebek

Everything To Know About Matthew Trebek

Where is Emily Trebek from?

Emily Trebek was born in 1993 in Los Angeles, California, United States. His birth name is Emily Trebek. She holds an American nationality. Her ethnicity is White. She is of Canadian-Ukrainian-French descent. She is Christain by religion.

Emily was born as the second child to George Alexander Trebek(father) and Jean Currivan(mother). Her mother is a former real estate agent while her father, George Alexander Trebek, better known as Alex Trebek, was a Canadian-American game show host, actor, and TV personality who was best known as the host of the syndicated game show "Jeopardy!" and had won seven Daytime Emmy Award for his work on the show.

Alex also had acted in numerous TV series and films such as "Cheers", "The Earth Day Special", "Short Cuts", "Groundhog Day", "The Nanny", "Rugrats", and Arthur. Alex died on November 8, 2020, at the age of 80 after a nearly two-year battle with pancreatic cancer. Previously, he suffered a minor heart attack at his home on December 11, 2007. He also was admitted to Cedars-Sinai Medical Center after reportedly experiencing complications from a fall in October 2017.

Emily was raised in her hometown, Los Angeles, California along with her elder brother, Matthew Trebek who is now a Businessman and Restaurateur and runs three restaurants in Harlem, New York along with his business partner, Nodar Moshiashvili. She and her brother often used to make appearances on TV shows with their father. She also has an adopted step-sister, Nicky Trebek who was adopted by her father, Alex. Nicky was born to Alex's first wife, Elaine Callie Trebek, and her former husband.

She did her schooling at a Campbell Hell in California. Belonging from a family with an acting background, she did not choose to appear on the screen. But, she followed her dream of being an architect and joined Loyola Marymount University. Later in 2015,  she got graduated with a degree in Design and Architecture. In an interview, she said that while growing up she decided to pursue her career as an architect so, she studied design and architect. Later, she decided to get into real estate.

She also works as a real estate agent and deals in buying and selling homes in California.

She has got involved in many million-dollar realty transactions which also includes a $1.5 million home in Culver City and a $1 million house in West Hollywood.

At present, she is busy handling her interior design studio "E&S Interiors" and her real estate business. 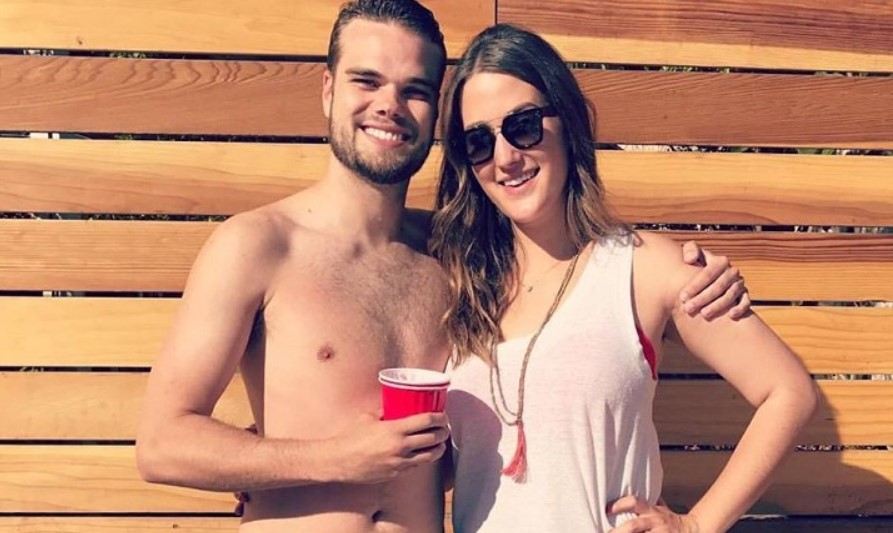 Emily Trebek is not married.  However, she is currently dating her college sweetheart whose identity has not been revealed yet. The couple started dating each other while enrolling at the college. At present, she is living in her home in Los Angeles, California.

Emily Trebek has earned a good amount of money from her profession as a real estate agent and TV personality. She has achieved great success throughout her career and has handled many million worth realty transactions. With all of her earnings, Emily has an estimated net worth of $1.5 million as of 2020 while her father, Alex Trebeck had a whooping net worth of $50 million. At present, she is living a lavish and luxurious lifestyle with her earnings.

Trivias About Emily Trebek You Need To Know.