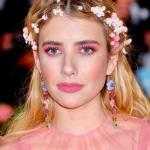 Emma Roberts is an American actor and singer known for playing lead roles in many television series and Hollywood movies. She started acting at the age of nine with a role in the movie 'Blow', but got recognition after being cast as Addie Singer on the Nickelodeon television series 'Unfabulous'. Among her movies, she is best known for acting in 'Aquamarine', 'Nancy Drew', 'The Art of Getting By', 'We're the Millers', 'Palo Alto' and 'Nerve'. To know about her, keep reading the article below. 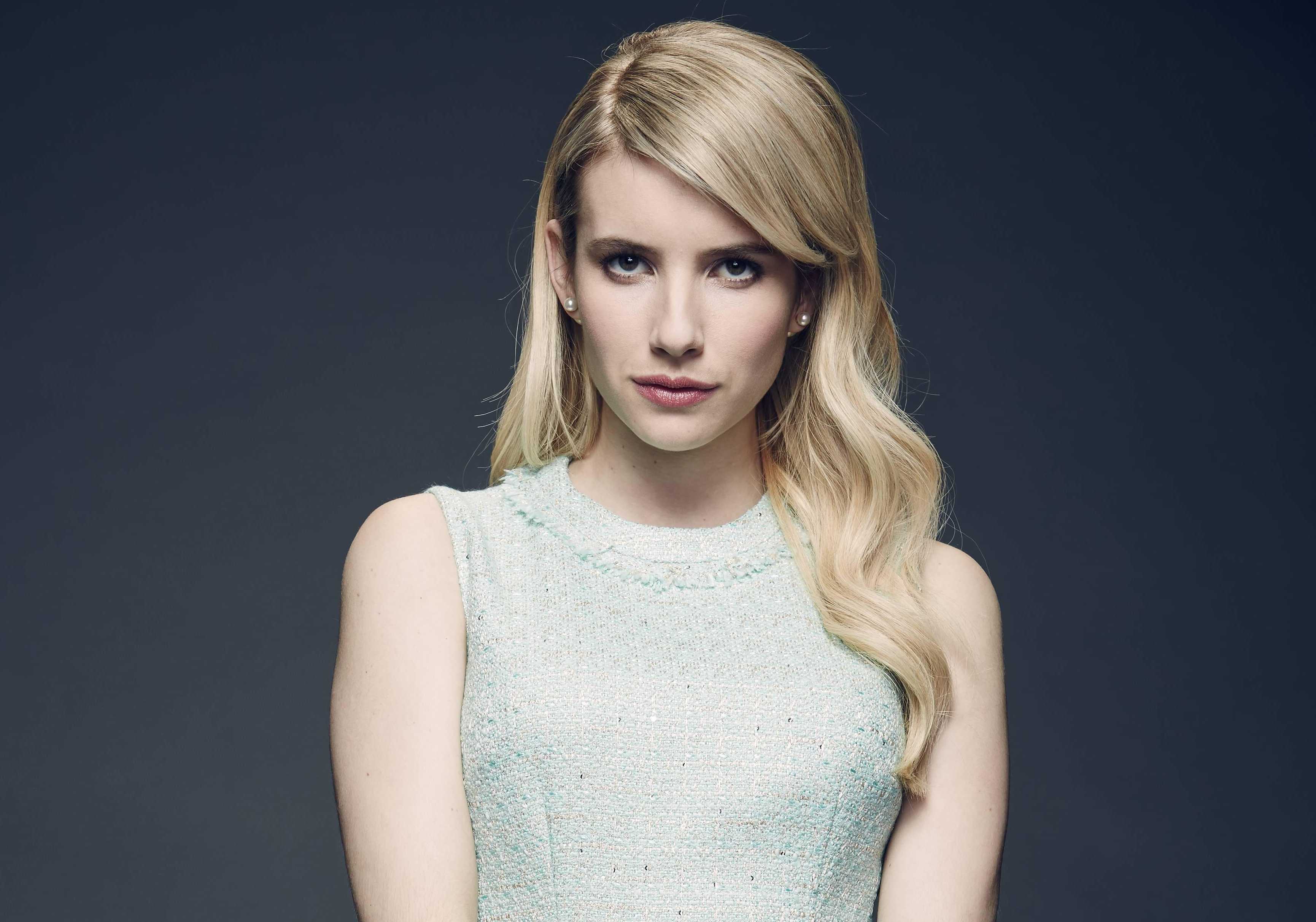 Who are the parents of Emma Roberts?

Recalling her early life, Emma was born to Kelly Cunningham and Eric Roberts in Rhinebeck, New York, United States. She was raised with her Step-mother Eliza Roberts through her father’s marriage. Her nationality is American and ethnicity is mixed(English, German, Swedish, Irish, Scottish, Welsh).

Regarding her education, She was educated at the Archer School for Girls in Los Angeles, California. In 2011, she joined Sarah Lawrence College in New York to study English literature.

When did Emma Roberts begin to start acting? 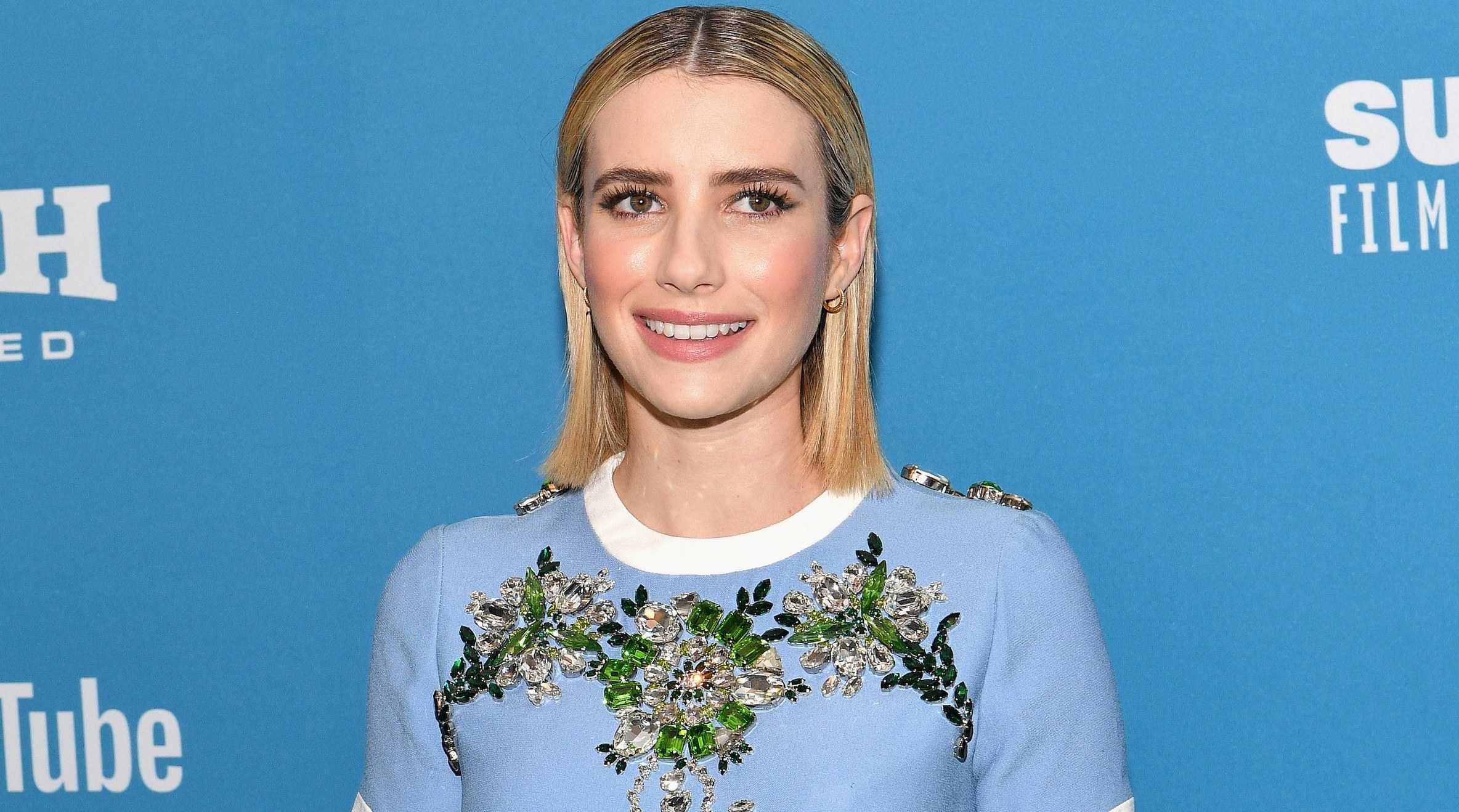 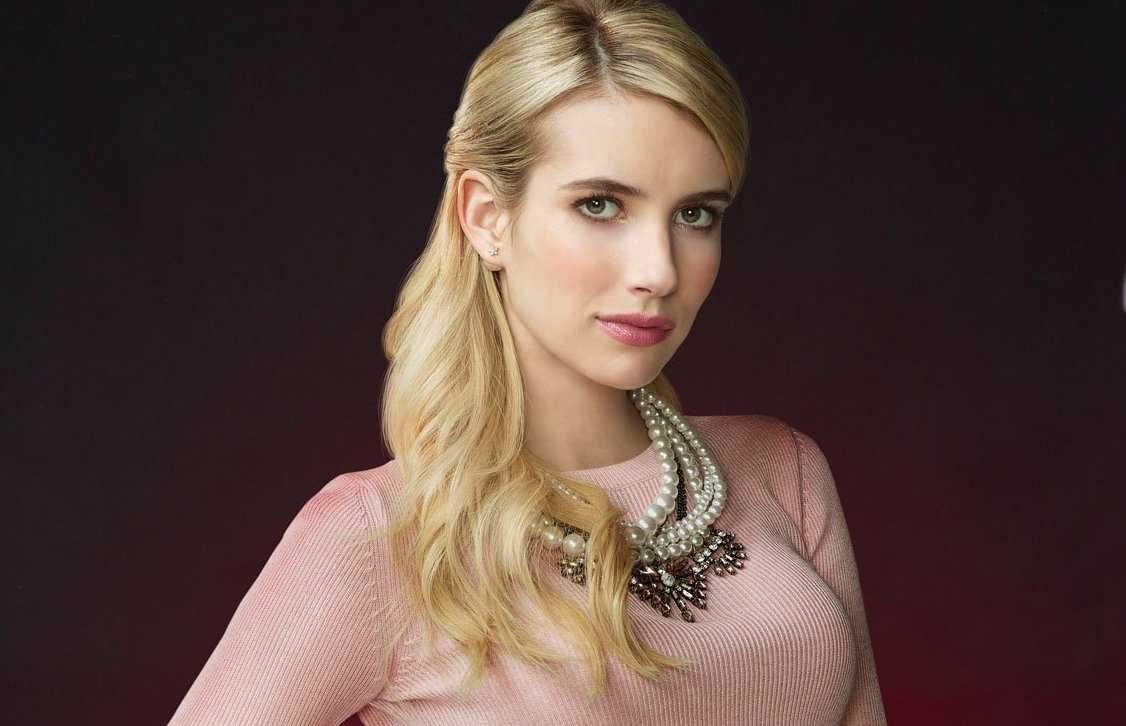 What are the achievements of Emma Roberts? 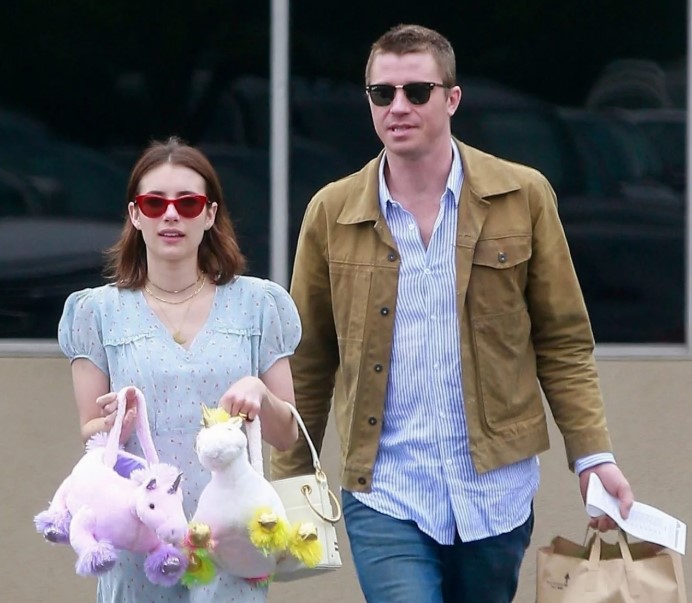 Everything To Know About Garrett Hedlund

Is Emma Roberts married or not?

Reflecting on her personal life, Emma is an unmarried woman. Currently, she is dating actor Garrett Hedlund. The couple announced in June 2020 that they are expecting their first child.

Previously, she was is in a relationship with Evan Peters. Their engagement held in 2017 but didn't tie to knot and they are separated. Before him, she was linked with many celebrities. They are Alex Pettyfer, Max Thieriot, Ryan Sheckler, Christopher Hines Dathan Kuppin, and Chace Crawford. 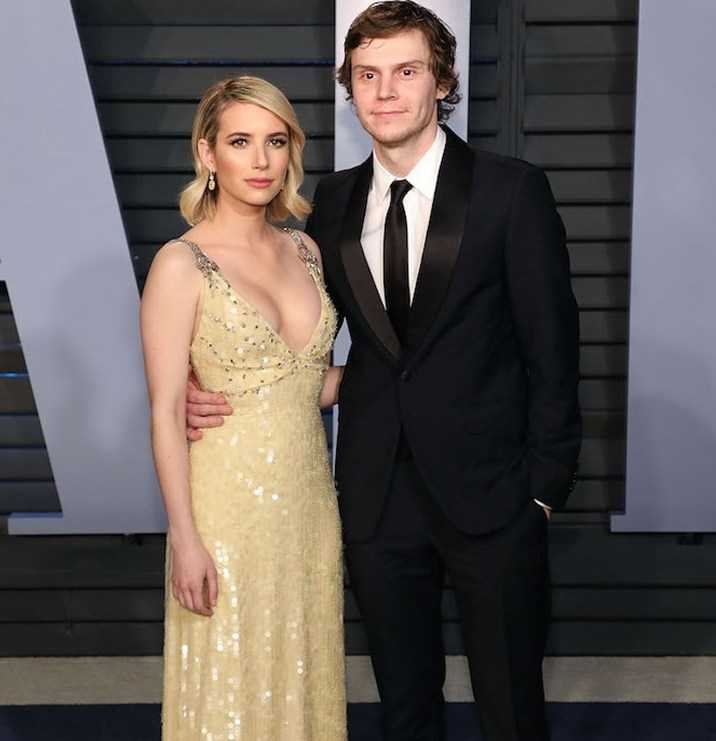 How much net worth does Emma Roberts own?

For her acting career, Emma must earn the sum of a good amount of money and fame as an actress in the entertainment industry till dates. As per online sites, her estimated net worth said to be $15 million as of 2019. However, her salary is yet to be disclosed.

How tall is Emma Roberts?

Observing her body physics, Emma has a 5 feet 2 inches height with bodyweight 51 kg. Her shoe size is 8(US), her bra size is 32A and her dress size is 2(US). She has a light brown hair color and her eye color is green. She has a well-shaped body of 32-23-30 inches.