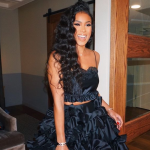 Eniko Parrish is an American actress, model, and Instagram Fashionista. Eniko is also the wife of a famous Hollywood actor and comedian, Kevin Hart knew from his comedy film, The Grown Up Little Man.

What is Eniko Parrish famous for?

Eniko is widely famous for being the wife famous Hollywood actor and comedian, Kevin Hart has mostly known from his comedy film, The Grown Up Little Man. The two married in 2016. 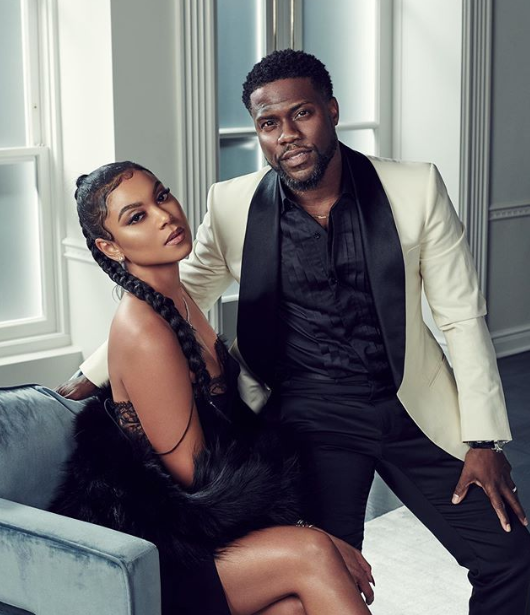 What nationality is Eniko Parrish?

Eniko Parrish was born on 18th August 1984 in Baltimore, Maryland United States of America. Not much information is known regarding her parents, siblings, early life and educational background. She holds the American nationality and belongs to a mixture of African and Chinese ethnicity. Her religion is Christianity and her zodiac is Leo.

What does Eniko Parrish do for a living?

Eniko is an aspiring model, actress, and an Instagram fashionista. She has over 2.7m followers in her Instagram account 'ENIKOHART.' Through these professions, she earns a good amount of money. She put on new styles dresses for apparel companies and posts photos of them online. She has also done runway modeling for the famous event “Rip the Runway,” a fashion and music event created by BET in 2013. Parrish has also made some progress in acting as well. She came to prominence after she started dating actor and comedian, Kevin Hart in 2009, and since then she has become one of the most discussed subjects on Hollywood ‘plus ones’ in town.

What is Eniko Parrish's net worth?

The Instagram Fashionista, Eniko’s net worth is currently not known is under review. She earns from her modeling career and Instagram Fashion profile called 'ENIKOHART.' She is also the wife of a famous Hollywood comedian-actor, Kevin Hart who has a staggering net worth of $150 million as of 2019. So Parrish is currently enjoying her lavish lifestyle with her husband backing her up. Further information regarding her cars, houses and other businesses are not available at present.

Who is Eniko Parrish married to? 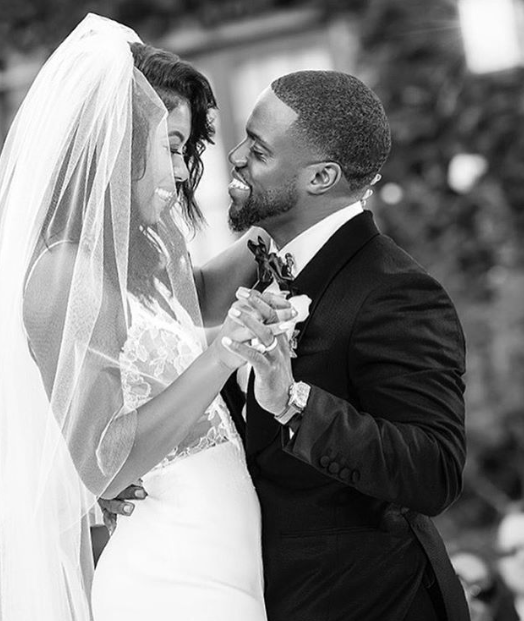 The aspiring American model and actress Eniko is a married woman. She is married to a widely famous Hollywood actor and comedian, Kevin Hart. They first met in 2009 and after dating for 5 years the two got married in August 2016, and the wedding took place in Santa Barbara, California. On 21 November 2017, Eniko gave birth to her son with Kevin, Kenzo Kash. Kevin was married once before with her ex-wife Torrei whom he divorced in 2003.  He has two children with her, Heaven and Hendrix. Eniko loves Heaven and Hendrix as one of her own and the family seems frequently going on vacations showing a strong love and happiness. 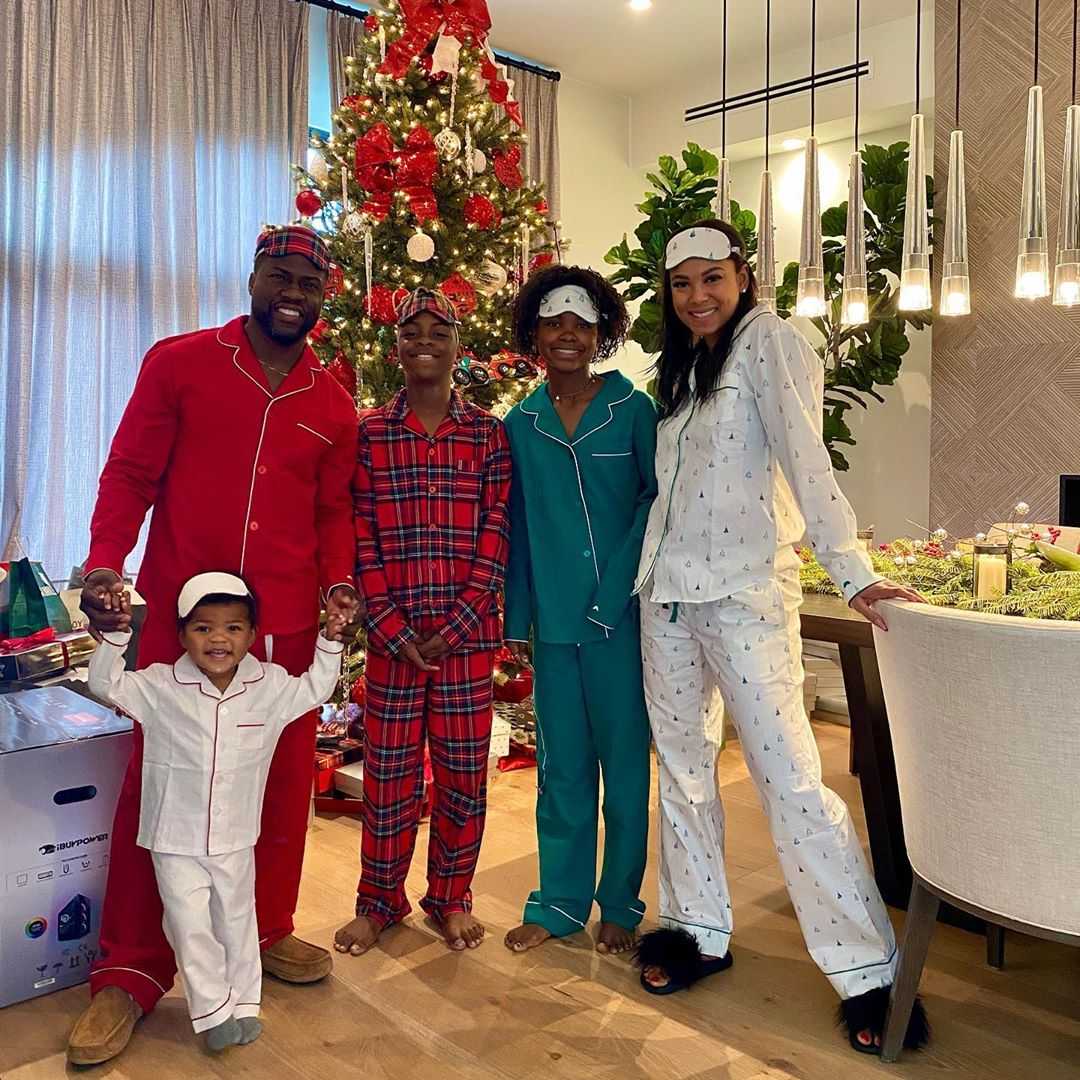 How old is Eniko Parish?

The 35 years old model is worth noticing as she has a unique mixture of African and Chinese descent. This unique model has an elegant height of 5 feet and  7inches tall. She has straight sexuality. Further information regarding her weight, body measurements, dress and shoe sizes are currently under review.