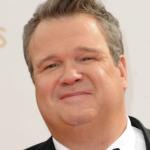 Eric Allen Stonestreet, popularly known as Eric Stonestreet is an American actor and comedian. Stonestreet is best known for his role as Cameron Tucker in the ABC mockumentary sitcom, Modern Family. He won two Emmy Awards for his work in Modern Family. He has starred in several other movies and tv shows. Some of his major films are Bad Teacher, Identity Thief, The Loft, and Confirmation among others.

What is Eric Stonestreet Famous For? 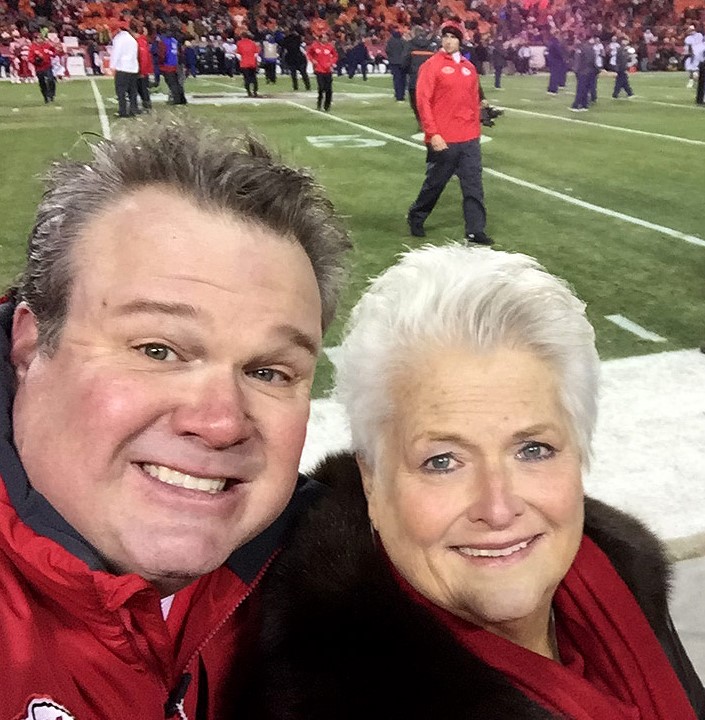 Where is Eric Stonestreet From?

Eric Stonestreet was born on 9 September 1971. His birth name is Eric Allen Stonestreet. His birth place is in Kansas City, Kansas in the United States. He holds an American nationality. He was born to his father, Vincent Anthony "Vince" Stonestreet, and his mother, Jamey Anne Ball. He belongs to white ethnicity and his religion is Christianity. He has a sister named Mauria. His zodiac sign is Virgo.

Regarding his educational background, he attended Piper High School. After graduating from high school, he attended Kansas State University. He graduated with a degree in sociology in 1996. 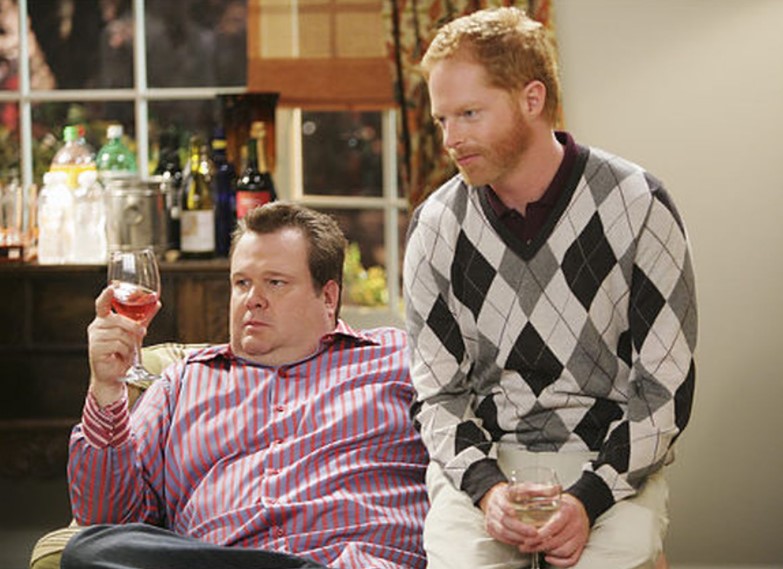 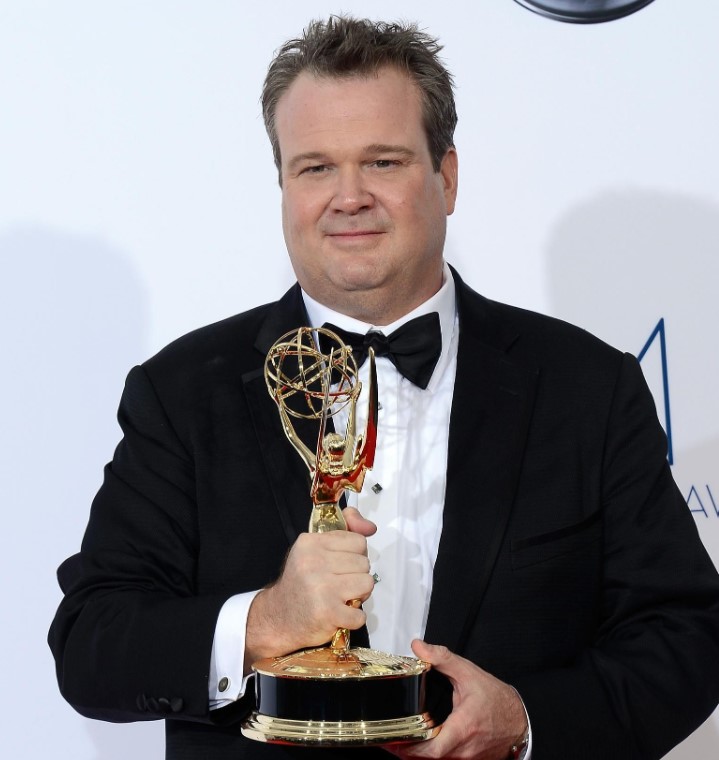 Who is Eric Stonestreet Wife?

Eric Stonestreet is not married but engaged. He is engaged to his longtime girlfriend, Lindsay Schweitzer. The couple started dating in June 2016. They announced their engagement on 22 August 2021. Lindsay is a pediatric nurse who met Stonestreet during the Big Slick charity event in Kansas City. More details about his wedding and marriage will be udpated soon. He does not have any children to date.

Who Is Lindsay Schweitzer? 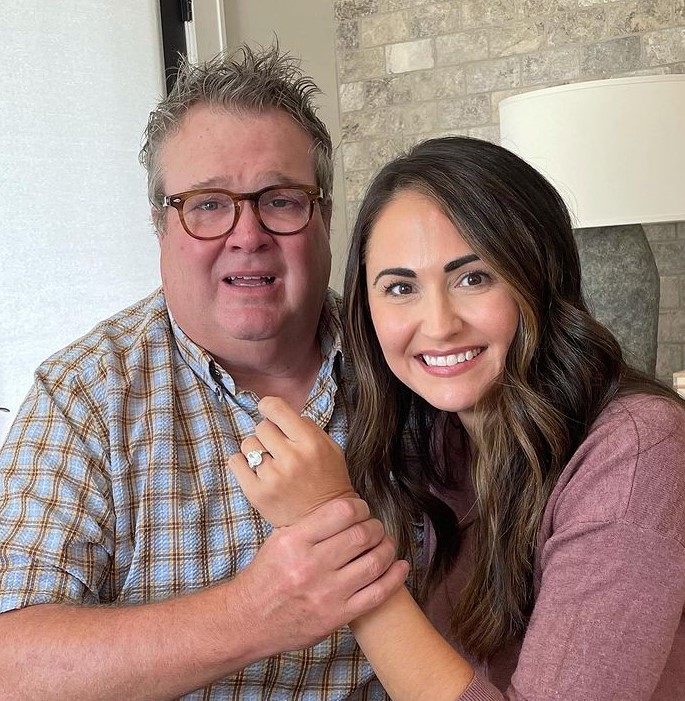 How Tall is Eric Stonestreet?

Eric Stonestreet stands at a height of around 1.85 m i.e. 6 feet and 1 inch tall. He has a body weight of around 265 lbs i.e. 120 kg. He has an average body build. His eye color is brown and his hair color is dark brown.

His sexual orientation is heterosexual. He describes himself as "openly straight".

What Are Eric Stonestreet Salary and Net Worth?

Eric Stonestreet earns from her career in the entertainment industry. The majority of his income comes from his acting career. He was paid $500,000 in salary per episode of Modern Family. Besides acting, he has appeared in several commercials. He appeared in a series of advertisements for the Australian retail store Big W in 2013. He played the "Fan Coach" in the AT&T "Be A Fan" commercial series that ran during the college football season, in addition to appearing in a MasterCard/Stand Up 2 Cancer commercial as himself. He is also a part of the new ownership group of the Kansas City Royals. At present, his net worth is estimated at around $23 million.

Trivias About Eric Stonestreet You Need To Know.