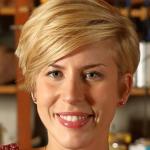 Erin Napier is an American TV host and social media personality who is best known for hosting and starring on the American TV series "Home Town" along with her husband, Ben Napier. The series airs on HGTV. The couple has been hosting and starring on Home Town since it's premiere on January 24, 2016. In the show, Erin and Ben renovate houses in the historic district of Laurel, Mississipi. The series has been highly rated in all four of the series' aired seasons. On November 13, 2019, it got announced that a spin-off titled Home Town Takeover will premiere in 2021. Also on July 2, 2020, it was announced that Wetumpka, Alabama, will be the town featured in this new show. Erin also got featured on Southern Weddings magazines along with her husband, Ben Napier in 2014 from which they gained a huge number of followers.

Erin and Ben have been happily living together since their marriage on November 22, 2008. The couple doesn't hesitate to show their love to each other publicly on their social media accounts.

Besides on November 18, 2020, Erin praised her husband, Ben by writing a paragraph of heartfelt words for him on her Instagram account. In her post, she also added a photo of Ben in his woodworking photoshop. Previously, she shared " Ben writes her a love letter every morning". The couple is blessed with a daughter, Helen who was born in January 2018.

What is Erin Napier famous for?

Everything To Know About Ben Napier 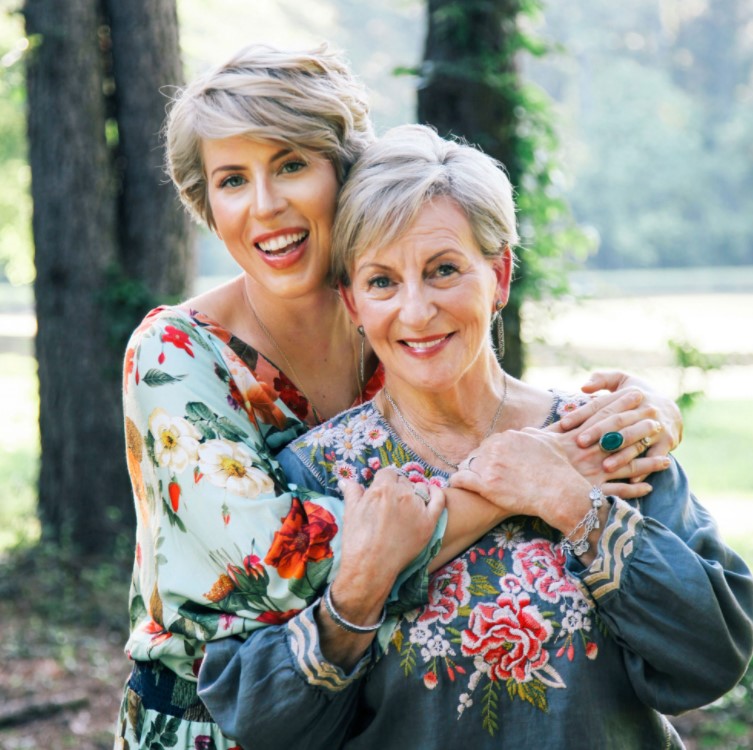 Where is Erin Napier from?

Erin Napier was born on August 30, 1985, in Laurel, Mississippi, United States. Her birth name is Erin Rasberry. She holds an American nationality. Her ethnicity is White Caucasian while Virgo is her zodiac sign.

She was born as the daughter of Karen Raberry(mother) and Phil Rasberry(father). Her mother is a seasoned realtor in Laurel, Mississipi while her father runs a business. She has an elder brother, Clark Rasberry. She was raised in her hometown, Laurel, Mississippi along with her elder brother. She did her schooling at a local school. Later, she attended the University of Mississipi and got graduated with a Bachelor of Fine Arts degree in graphic design. After graduating, Erin began working as a corporate graphic designer 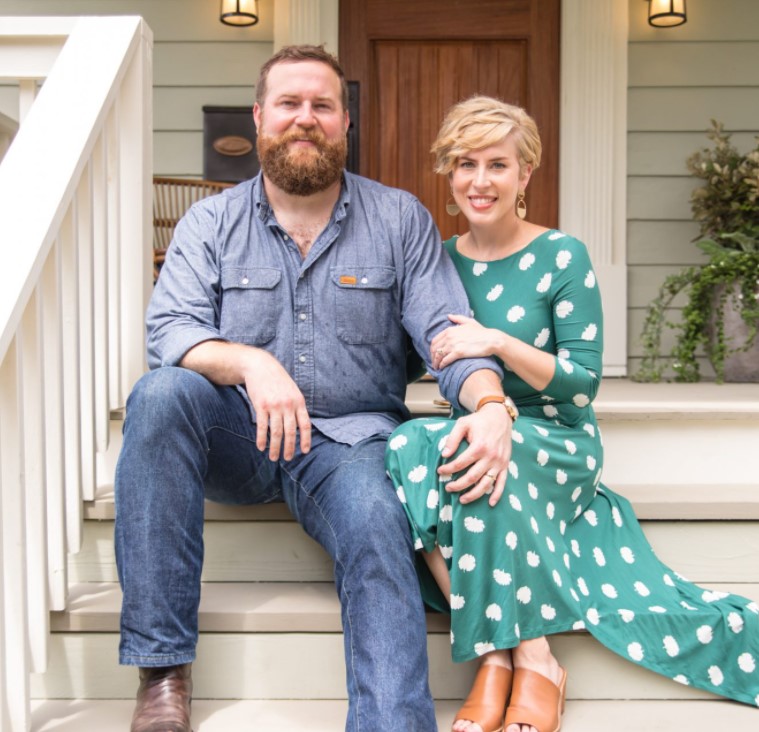 Erin Napier is a married woman. She is currently married to her only husband, Ben Napier. Ben is also an American TV personality who got recognition for hosting Home Town along with her. Erin first met Ben while enrolling at The University of Mississippi. They started dating each other after Ben proposed to Erin on September 21, 2007. The couple tied the knot on November 22, 2008.

The couple is blessed with a daughter, Helen Napier who was born in January 2018. The couple never hesitates to show their love publicly towards each other. Erin also shared that Ben writes her a love letter every morning. Erin also revealed that she battled with fertility after she was diagnosed with a perforated appendix and she was told that it "wasn't likely" for her to have children. However, she fights against the disease and is completely fine and healthy. At present, Erin and her family are living a happy life in their home in Laurel, Mississippi. 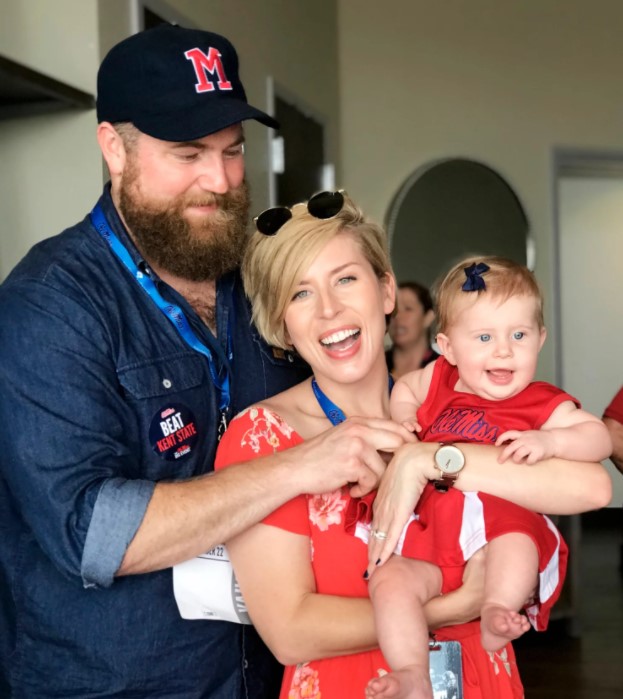 Erin Napier has quite good earnings from her professional career as a TV host and social media personality. Having her career started as a host in 2016, Erin has managed to come a long way up becoming one of the popular TV hosts. Her source of income is surely her work on Home Town. She also earns from her and her husband, Ben's founded "Laurel Mercantile Co." which supports local craftsmen. Her net worth has not been disclosed yet. However, Erin and her husband, Ben have a joint net worth of $5 million as of 2020. At present, the couple is living a lavish and luxurious lifestyle with their earnings.

Erin Napier is a gorgeous lady with a well maintained slim body in her mid-30s. She stands tall with a height of 5ft. 5inches(1.65m) while her body weighs around 58kg(128 lbs). She has a fair complexion with blonde hair and blue eyes. Her dress size is 8(US). Her body measurement is 36-27-37 inches.

Trivias About Erin Napier You Need To Know.