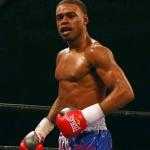 Errol Spence Jr. is an American professional boxer who has won three consecutive "United States National Championships" and also has represented the U.S. at the 2012 Olympics. Spence was even named Prospect of the Year by ESPN in 2015. Spence is also ranked as the World's Fifth Best Active Boxer by BoxRec with a knockout-to-win ratio of 80.8% in August 2019. Spence hasn't lost any of the 26 matches that he has played until date.

What is Errol Spence Jr Famous for? 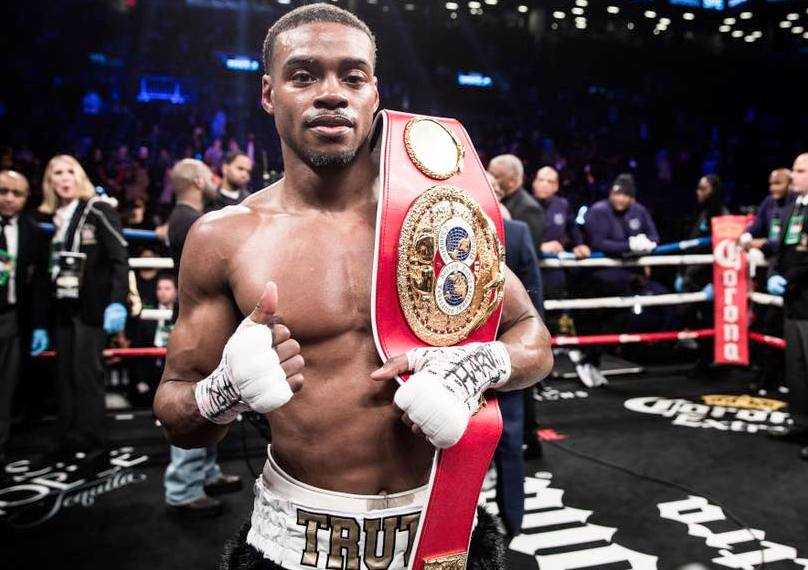 When and Where was Errol Spence Jr Born?

Errol Spence Jr. was born on March 3, 1990, in Long Island, New York, United States. His birth name is Errol Spence Jr. His nationality is American. Spence belongs to Black ethnicity and is of Jamaican descent while Capricorn is his zodiac sign.

Errol Spence Jr. is the son of Debra Spence(mother) and Errol Spencer Sr.(father) who is now a retired FedEx contractor. When Spence Jr. was just two years old, his parents moved to Cedar Hill-DeSoto.

His father played a major role in leading his son to his dreams as soon as he learned his son preferred boxing to play football he began a search for the right laboratory and proper professor to teach the craft.

Spencer Sr. asked the former professional boxer, Derrick James, who guided him all the way to the U.S. Olympic team at the 2012 London Games. And later to the powerbroker, Al Haymon.

At the age of 19, Spence won the "U.S. National Golden Gloves" in 2009. Later he won three consecutive National Amateur Welterweight Championships for the year(2009-2011). Spence even reached quarter-finals at the 2011 World Championships and 2012 London Olympics. 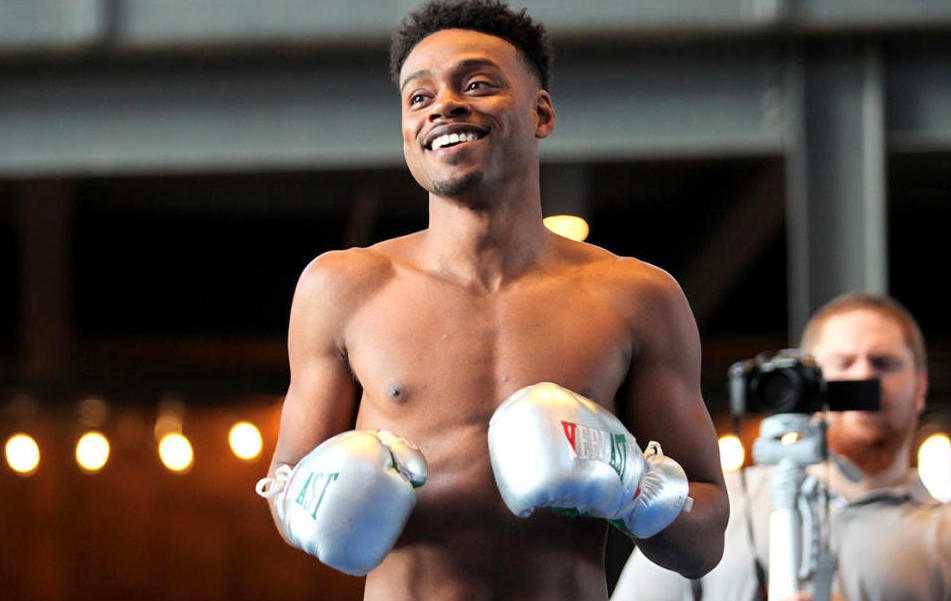 When Did Errol Spence Jr Start His professional career? 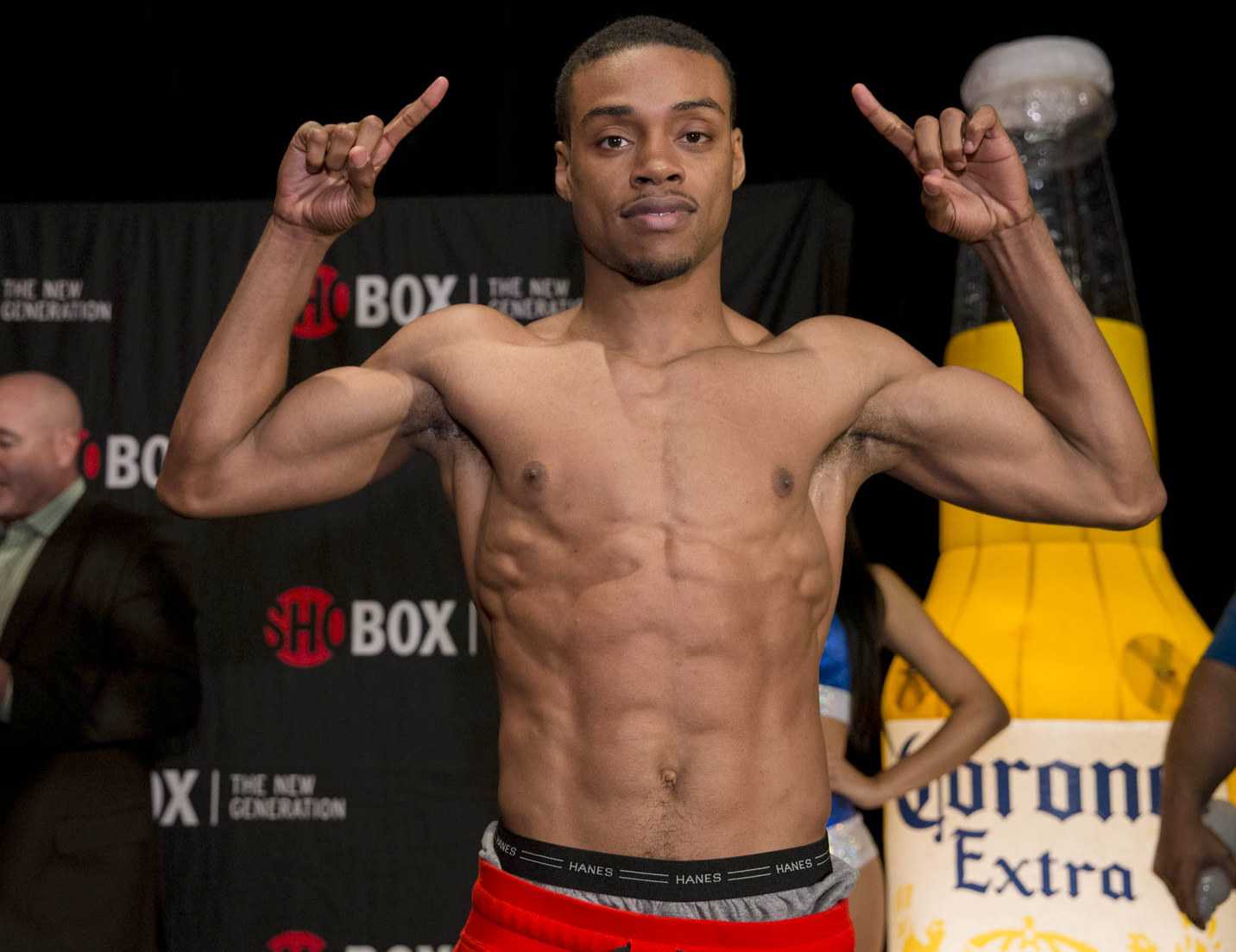 The 29 years old, Errol Spence Jr. isn't married yet. However, Spence has been in a relationship with a few beautiful ladies. Having said that Spence is the father of his two daughters: Ivy Spence and Violet Spence.

Currently, he is happy with his daughters and unknown girlfriend. 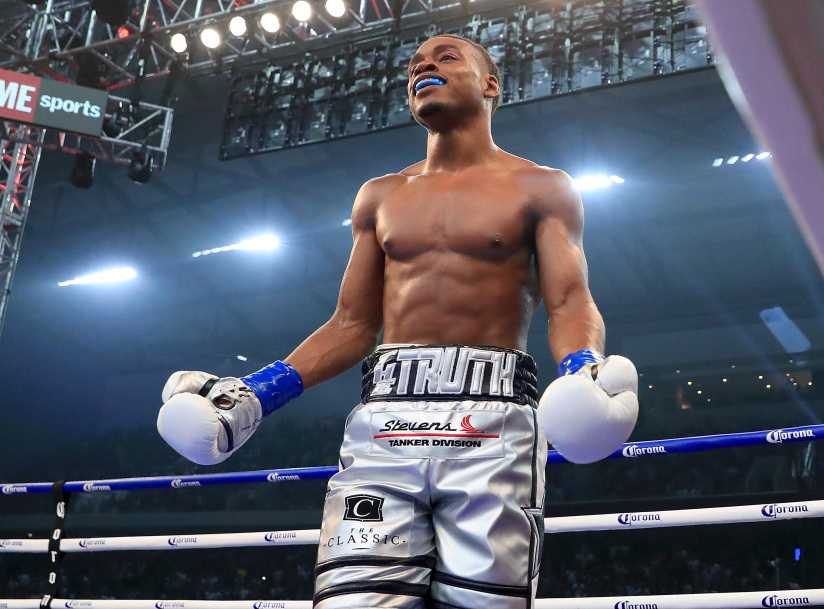 How Much Does Errol Spence Jr Earn?

Errol Spence Jr. has a well earning through his career as a professional boxer. Considering all the hard works and time that Spencer has put on his career, he has managed to amass a great fortune of the amount in million dollars through his several matches and wins. Spence enjoys his fortune which is estimated to be $4 million.

Spence earned a career-high of $8 million: $3 million from his purse and remaining from the PPV buys. Spence has earned million dollars through his matches as in the match vs. Carlos Ocampo, he won $1.2 million and $1.22 million after he won the IBF belt from Brook.

With all the fortune in million dollars, Spence has managed to live a luxurious lifestyle. 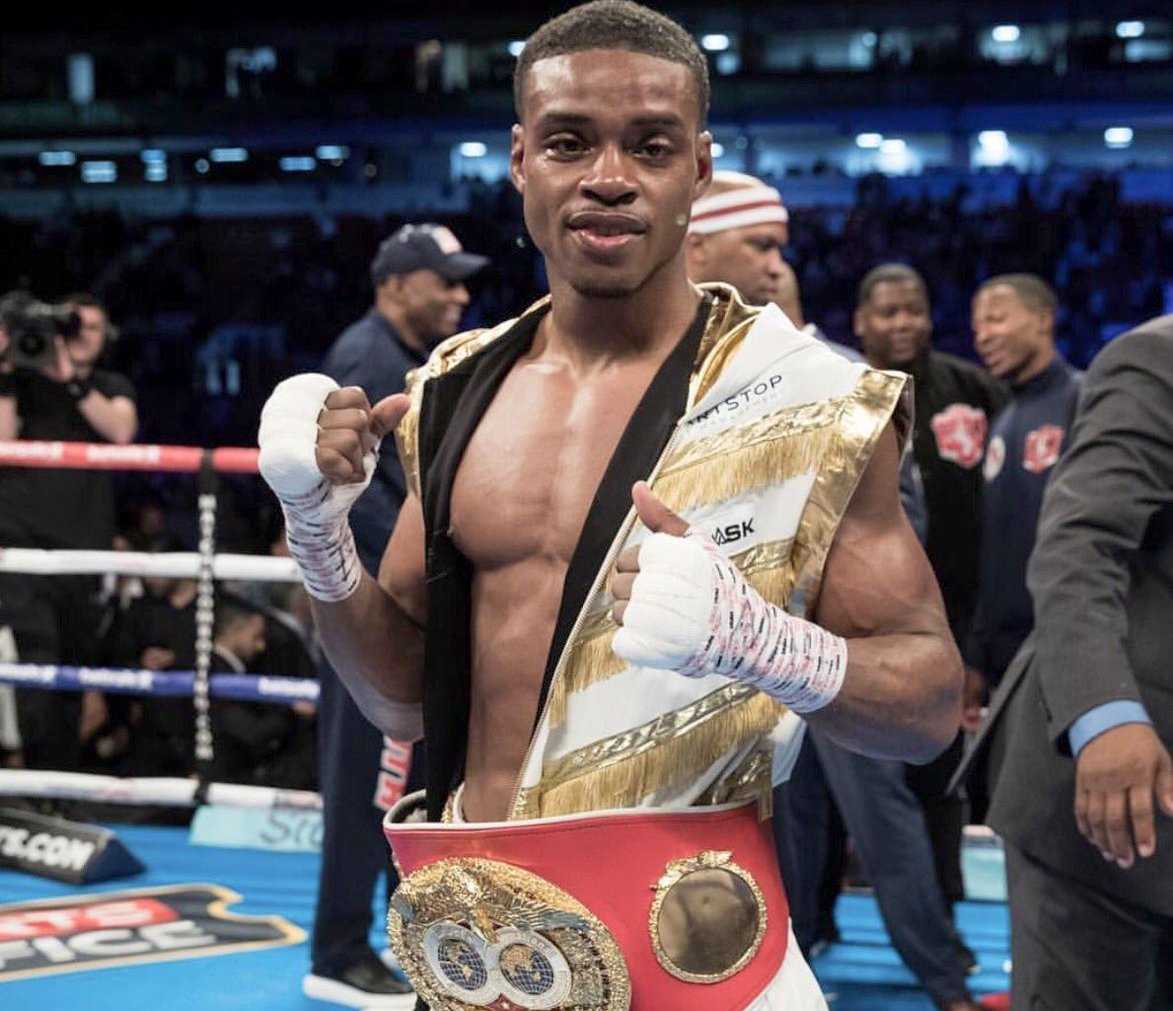 How Tall is Errol Spence Jr.?

The tall dark and handsome hunk, Spencer has a well maintained athletic body physique. Spencer being a boxer has been very conscious about his health and fitness. Spencer stands tall with a height of 5ft 10inch(1.78m) while his body weighs around 68 kg(150 lbs). Spence has a dark complexion with black hair and black eyes.

Trivias About Errol Spence Jr. You Need To Know.