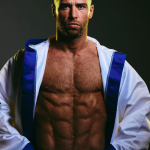 Felix Cash is an English professional boxer who is famous for holding the Commonwealth middleweight title since 2019 and the British middleweight title since April 2021. He is also well known for winning the first 9 fights, 6 by stoppage. He made his professional debut on the undercard of Anthony Joshua vs. Dominic Breazeale on 25th June 2016. It was announced on 17th March 2021 that Felix's next fight would take place on 24th April, against reigning British middleweight champion Denzel Bentley. Moreover, Cash is also active in social media as he has gained more than 24.9k followers on his Instagram account and over 8.5 K followers on his Twitter account.

Felix Cash was floored twice and had a point deducted but still came through a hard fight with capable Russian Magomed Madiev on Saturday. Cash won their 10-rounder by margins of 95-92 (twice) and 94-93 and he came through several sticky moments, notably in Round 2 when he was floored by a left hook and in the 10th when he was put over by a right hand. It was an exciting fight. Cash seemed to recover from the second-round dramatics to get the measure of Madiev, banking rounds as Madiev seemed to run out of ideas but in Round 10 the Russian nearly managed to turn the tables and keep them turned. Cash, who is rated No. 10 by The Ring at 160 pounds, was nailed by a couple of left hooks and a right hand sent him lurching into the ropes.

The referee, Mark Lyson, deemed that the strands had prevented him from touching down, so he was knocked down for the second time in the fight. Cash looked shocked and was desperately hanging on. Madiev steamed in to finish and Cash tried to grapple. A cut over his left eye was pouring blood into Cash's left eye and then a point was taken from Cash for excessive holding. It was a wild affair and both boxers let the leather fly in a desperate bid to earn the decision but Cash had banked enough rounds to earn the decision. "I got caught and that was it," Cash explained. "I switched off, got caught and it's part of the game. I won every round apart from the knockdowns."

What is Felix Cash Famous For?

What Nationality is Felix Cash?

Felix Cash opened his eyes for the very first time on 31st March 1993 in his birthplace; Chertsey, Surrey, England. As he was born to an English family, he grabs British nationality. Felix came from British-white ethnic background. Likewise, he is Christian by religion and white by race. He cut his 28th birthday cake last March 2021. Thus, his star sign is Aries. Cash has not mentioned his parent's as well as educational details. 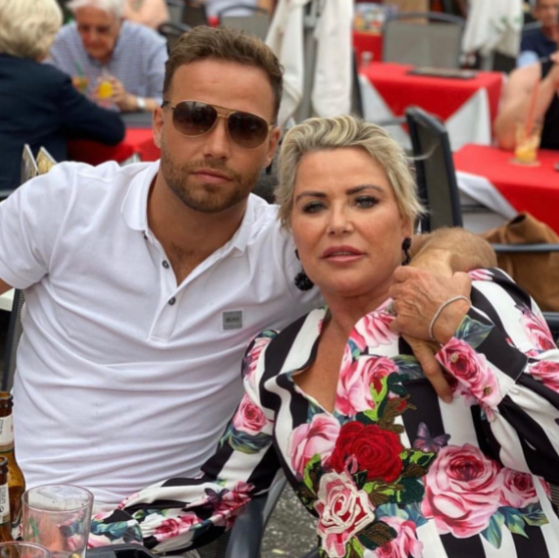 What does Felix Cash do for a living? 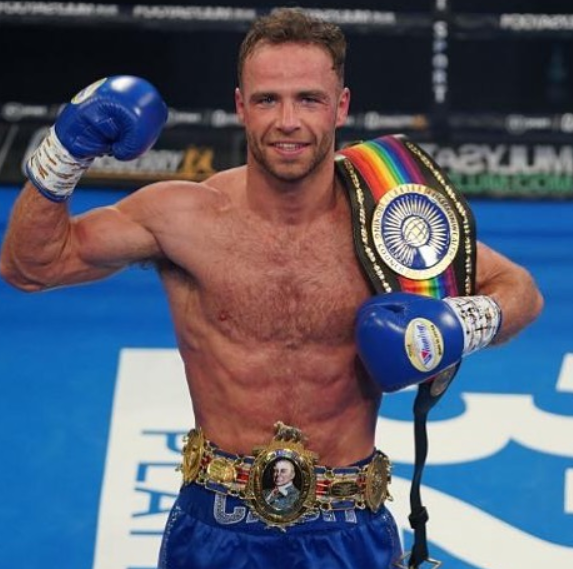 Is Felix Cash Dating Anyone?

Felix Cash is an unmarried boxer. Regarding his love life, he has not shared much about it as he likes to keep his personal life secret. So we can surely assume that Cash is currently living a single life. Concerning his sexual orientation, he is straight.

What is the Net Worth of Felix Cash?

Felix Cash has a net worth of between $1 million to $5 million as of 2022 whereas he also earns a fine amount of salary which is around thousands of dollars per year. His major income source is from his boxing career. Cash has not done endorsement work for any brands yet. 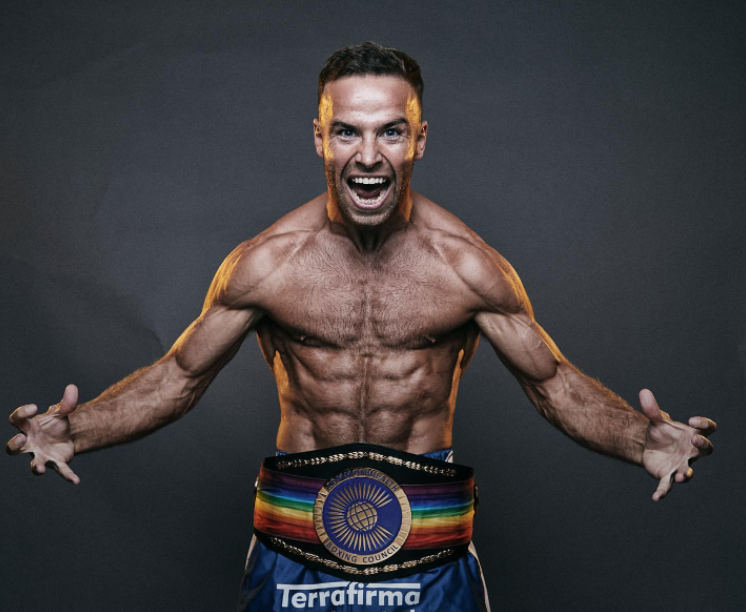 How tall is Felix Cash?

Felix Cash is 6 ft. 1 in. (185 cm) tall. He has dark brown hair and eyes color. Athletic is his body build. The image of this shirtless boxer who looks super hot flaunting his body is available everywhere on the internet.

Trivias About Felix Cash You Need To Know.