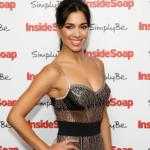 Fiona Wade is a popular British actress, who is best known for her appearance as Priya Sharma in opera show, "Emmerdale". Wade also starred in a popular TV drama, "Where the Heart Is" and got her breakout career with her appearance as Anya Vicenze in series, "24Seven". She also appeared in the London West End musical, "The Far Pavilions".

What is Fiona Wade Famous for?

Where was Fiona Wade Born?

Fiona Wade was born on March 20, 1979, in Enfield, Middlesex, England. Her birth name is Fiona Sarah Wade. Her nationality is British. Wade belongs to mixed ethnicity while Pisces is her zodiac sign.

Wade was born to a Philippine mother and English father. Her father, Coli died from cancer when he was 64. She was raised in Hertfordshire where she attended Dame Alice Owen’s School. Later when she was 16, she got her first role as Joanna Day in "Grange Hill".

She got her first-ever record deal when she was just 18. 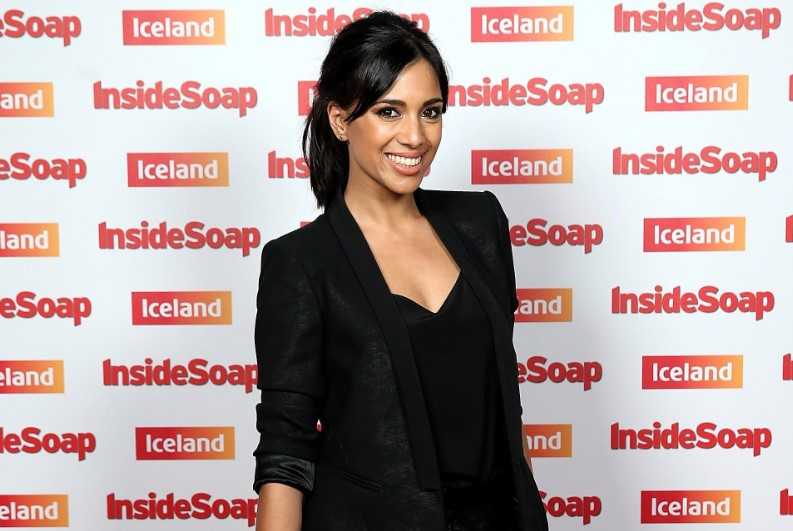 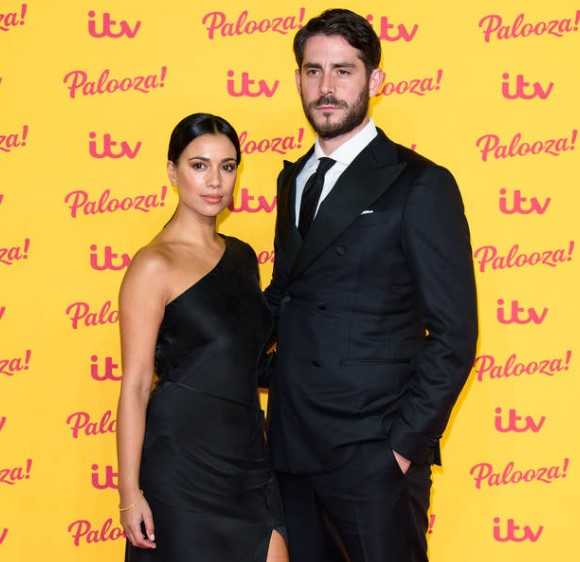 Who is Fiona Wade Married to?

Fiona Wade is currently married to Simon Cotton. Cotton is also an actor who appeared on the same series, "Emmerdale". The couple met each other at the set of Emmerdale, and soon after they fell in love and started dating.

On New Year's Eve 2018, The couple got engaged as she announced the engagement on her Twitter two days later. Later in October 2019, the couple got married. They have no children yet.

What is the Net Worth of Fiona Wade?

The 41 years old Fiona Wade has quite a great earning through her professional carer as an actress. Being in the entertainment industry for more than 2 decades, Wade has managed to amass a fortune worth million dollars through her several TV series.

Her estimated net worth s around $4 million.

How Tall is Fiona Wade?

Fiona Wade is a beautiful lady in her early 40s. She has a well maintained slim body physique. She stands tall with a height of 4ft. 11inch.(1.49m). She has a fair complexion with black hair and brown eyes.

Trivias About Fiona Wade You Need To Know.