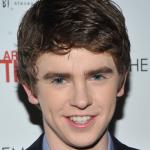 Alfred Thomas Highmore, popularly known as Freddie Highmore is an English actor. Highmore is best known for his role as Norman Bates in the drama-thriller series, Bates Motel and as Dr. Shaun Murphy in the ABC drama series, The Good Doctor. He won a People's Choice Award for his work in Bates Motel and was nominated for Golden Globe Award for Best Actor for his work in The Good Doctor. He has also starred in numerous movies. He is famous for his starring roles in the films Finding Neverland (2004), Charlie and the Chocolate Factory (2005), August Rush (2007), and The Spiderwick Chronicles (2008). He won two consecutive Critics' Choice Awards for Best Young Performer.

What is Freddie Highmore Famous For? 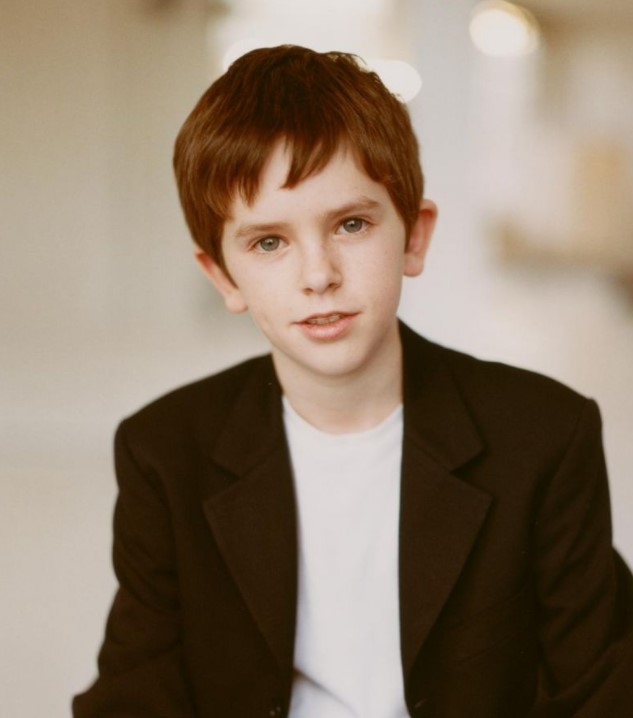 Where is Freddie Highmore From?

Freddie Highmore was born on 14 February 1992. His birth name is Alfred Thomas Highmore. His birth place is in London in England. He holds an English nationality. He was born to his father, Edward Highmore, and his mother, Sue Latimer. Fans often ask whether Freddie has a twin brother or not. The question rises as he played twin roles in the film, The Spiderwick Chronicle. In reality, he has a brother named Bertie Highmore but they are not twins. He belongs to white ethnicity and his religion is Christianity. His zodiac sign is Aquarius. His hometown is Highgate, North London.

Regarding his educational background, he attended primary school in Hampstead Garden Suburb near Golders Green in the London Borough of Barnet. He later earned a scholarship to attend Highgate School. He then attended Emmanuel College, where he earned a double first in Spanish and Arabic. 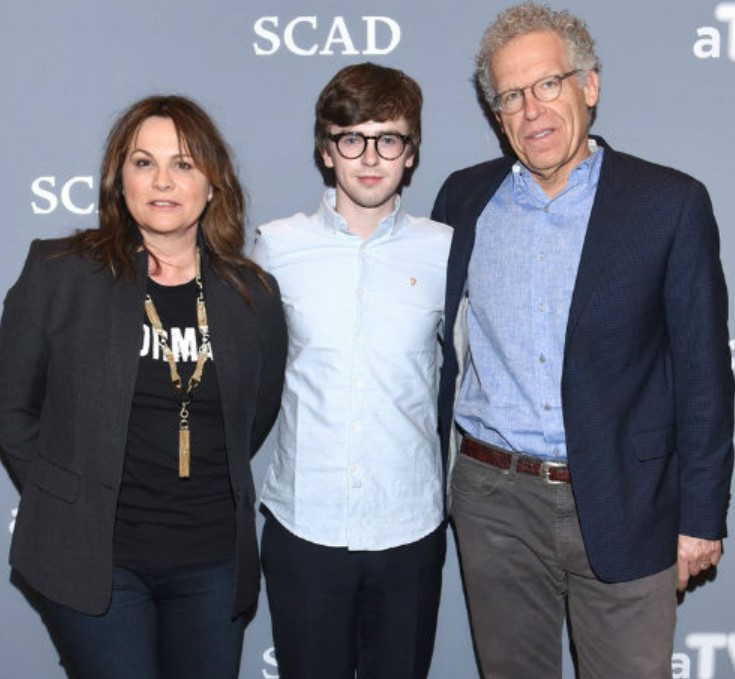 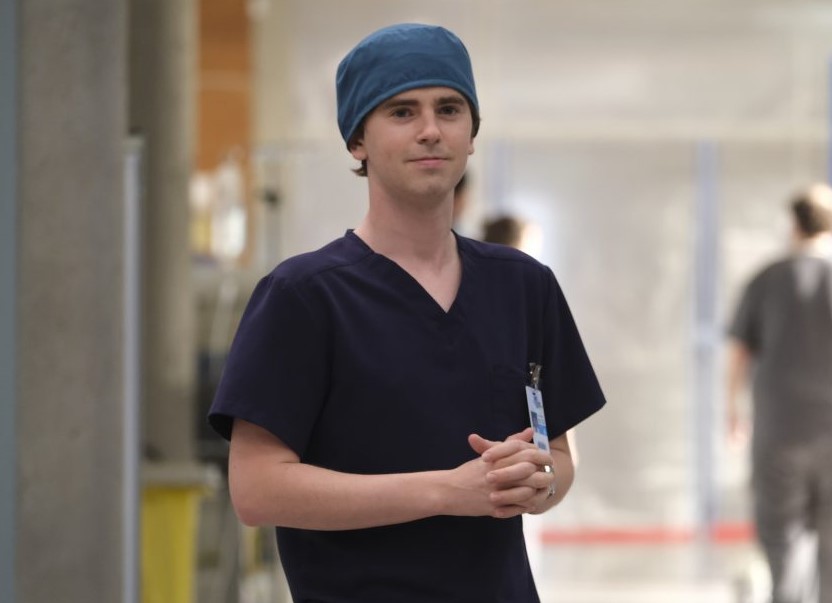 He lives in London.

How tall is Freddie Highmore? 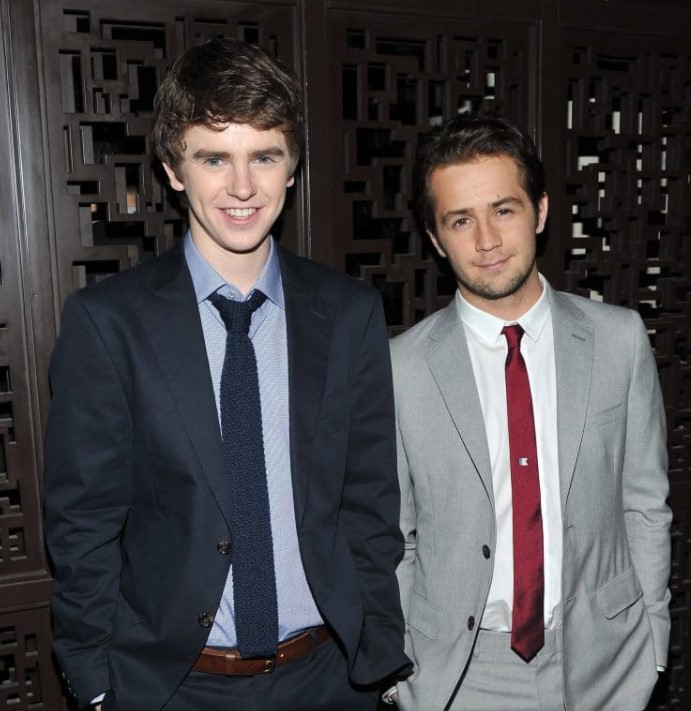 What is Freddie Highmore 2021 worth?

Freddie Highmore earns from his career in the entertainment industry. The majority of his income comes from his acting career. He has starred in numerous movies and television series. Besides acting, he has provided a voice in several movies and television shows. He has also written and directed several episodes of Bates Motel and The Good Doctor. He is paid a good salary for his works. Summing up, he makes his fortune from his career in the entertainment industry. At present, his net worth is estimated at around $8 million.