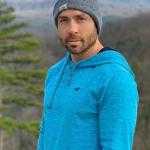 Geoffrey Paschel is an American television personality. He is best known for starring in the hit TLC series, 90 Day Fiance: Before the 90 Days. He starred in its 4th season. In the series, he goes to Russia to meet his new girlfriend, Varya Malina. However, He has turned out to be one of the most controversial reality stars after several domestic abuse allegations made by his former wives and girlfriends against him came to surface. He has been arrested several times.

What is Geoffrey Paschel Famous For? 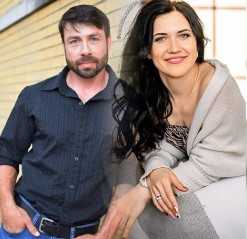 Where was Geoffrey Paschel Born?

Geoffrey Paschel was born in 1979. His birth place is in Knoxville, Tennessee in the United States. He holds an American nationality. He rose to prominence after starring in the TLC series, 90 Day Fiance. Thus, his early background has not been disclosed yet. Pieces of information about his parents and siblings are not available at present. It will be updated soon.

Who was Geoffrey Paschel Married to?

Starcasm reported that Paschel has been married twice and has reportedly fathered 4 children.

He married his first wife in 1998. He has 2 children with his first wife. The couple separated in 2004 and their divorce was finalized in 2005. 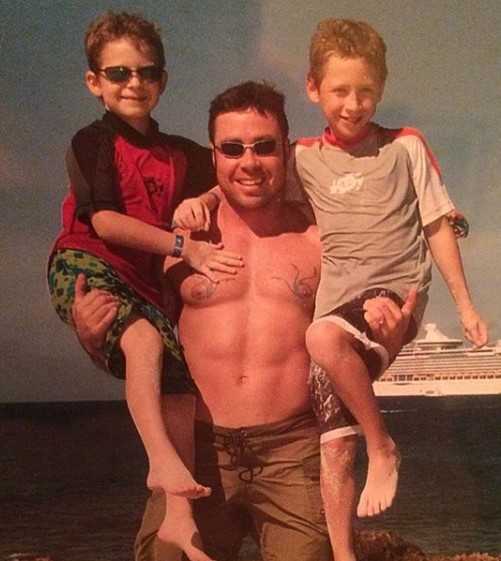 Paschel was arrested in June 2019 for allegedly assaulting his then-girlfriend. He was living together with his girlfriend. According to news reports, Paschel allegedly dragged her through the house by her hair, slammed her head into the walls and floor. He also allegedly took her phone so she couldn't call the police. He was arrested on charges of aggravated kidnapping, domestic assault, interference with emergency calls and vandalism. His then-girlfriend was granted a temporary order of protection. He claimed that his then-girlfriend made false allegations to sabotage his ongoing child custody battle with his second ex-wife, Brittany. Following his legal issues, Brittany won the custody battle of their two sons. He is still legally married to Brittany. Their divorce is yet to be finalized.

How tall is Geoffrey Paschel?

Geoffrey Paschel stands at a height of 1.77 m i.e. 5 feet and 5 inches tall. He has an athletic body build. He has blue eyes and his hair color is dark brown.

What is Geoffrey Paschel Net Worth?

Geoffrey Paschel earns from his property business. He is now a television personality as well, starring in TLC series, 90 Day Fiance. He surely gets paid with a handsome salary for his appearance in the series. His net worth is estimated below $1 million.

Trivias About Geoffrey Paschel You Need To Know.