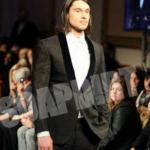 Georgi Rusev is a Bulgarian aspiring model. Rusev is widely recognized as the boyfriend of 90 Day Fiancé's Darcey Silva. He is a personal fitness trainer and is also a certified masseur. Besides, Rusev is set to appear along with Silva in "90 Day Fiance: Before The 90 Days".

What is Georgi Rusev Famous for? 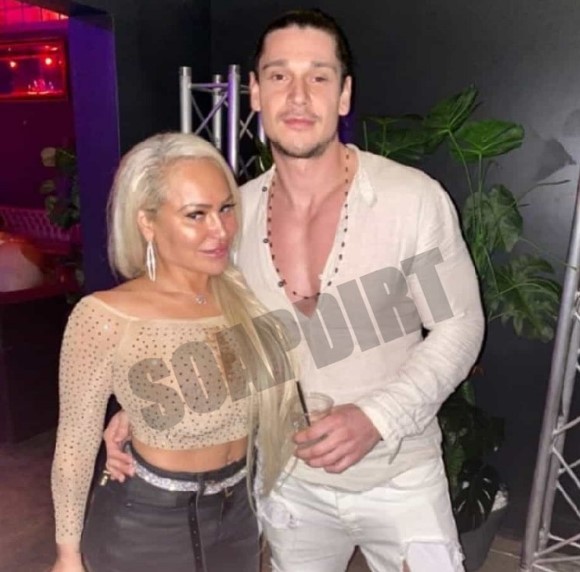 Who is Darcey Silva?

Where was Georgi Rusev Born?

Georgi Rusev was born in 1988 A.D. in Bulgaria. His birth name is Georgi Rusev. His nationality is Bulgarian. Rusev belongs to White ethnicity. Currently, he lives in Arlington, Virginia.

Georgi Rusev is a model by profession. He is a fit enthusiastic and certified masseur who has been working with over 5 years of experience under his belt. He has also worked s a personal fitness trainer for several other famous actresses and singers. Rusev even has a 5-star review for his work.

Rusev is about to appear in the new season of the reality show, "90 Day Fiance: Before The 90 Days" aired on TLC along with his girlfriend, Darcey Silva in 2020.

Who is Georgi Rusev Dating?

Besides, Silva is about to appear on the new season of "90 Day Fiance: Before The 90 Days" along with Rusev.

How Tall is Georgi Rusev?

Georgi Rusev is a handsome hunk in his 30s. He has a well-maintained athletic body physique.

What is the Net Worth of Georgi Rusev?

Georgi Rusev must have quite good earnings from his professional career as a personal trainer and model. However, his net worth isn't disclosed yet.