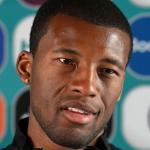 Georginio Gregion Emile Wijnaldum, professionally known as Georginio Wijnaldum is a Dutch professional football player. He plays as a midfielder for English club Liverpool and the Netherlands national team. He started his youth career from Sparta Rotterdam in 1997. He then joined the youth system of Eredivisie side Feyenoord in 2004. He started his professional football career at Feyenoord in 2007 becoming the youngest player ever to represent the club. He later played for PSV and Newcastle United before joining Liverpool in 2016. He went on to win Premier League, UEFA Champions League, UEFA Super Cup, and FIFA Club World Cup with Liverpool. After a successful stint with Liverpool, he is set to join PSG in July 2021.

On the international level, he represented the Dutch national team at various age levels. He eventually made his senior international debut in 2011. He was named Dutch Footballer of the Year in 2015.

Where was Georginio Wijnaldum Born?

Georginio Wijnaldum was born on 11 November 1990. His birth name is Georginio Gregion Emile Boateng. His parents are of Afro-Surinamese descent. His birthplace is in Rotterdam in the Netherlands. He holds Dutch nationality. He was born to his father Ramon van La Parra and his mother Maureen Wijnaldum. He has 2 siblings and one half-sibling, Rajiv van La Parra, Giliano, and Rogerio Wijnaldum. Following his parents' divorce, he moved in with his grandmother. He also took her maiden name "Wijnaldum".

His interest in football grew after he went to Sparta Rotterdam's opening day match with his cousin. The club's youth academy invited him. He won two championship titles in his first two seasons. He spent 7 years of his youth career in the club until 2004.

He then joined the youth system of Feyenoord in 2004. 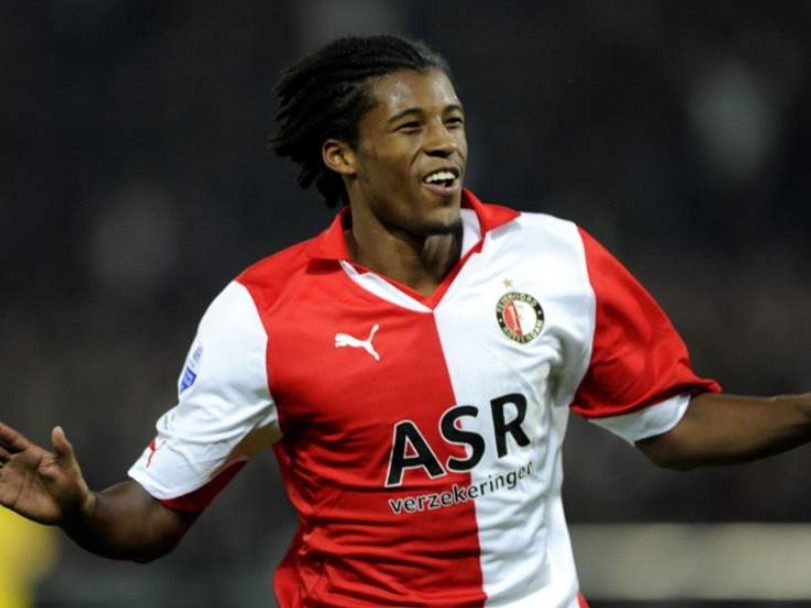 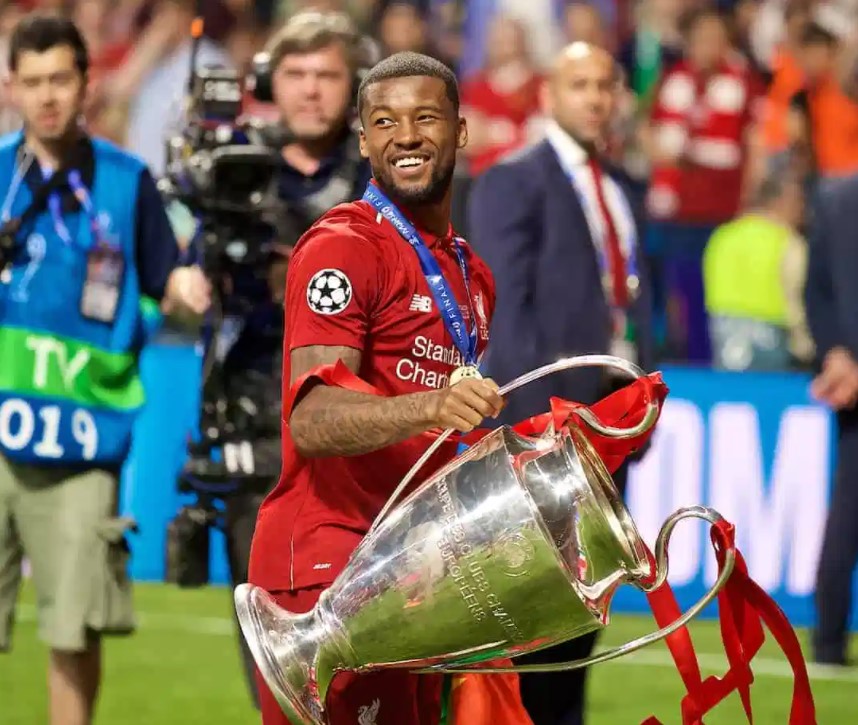 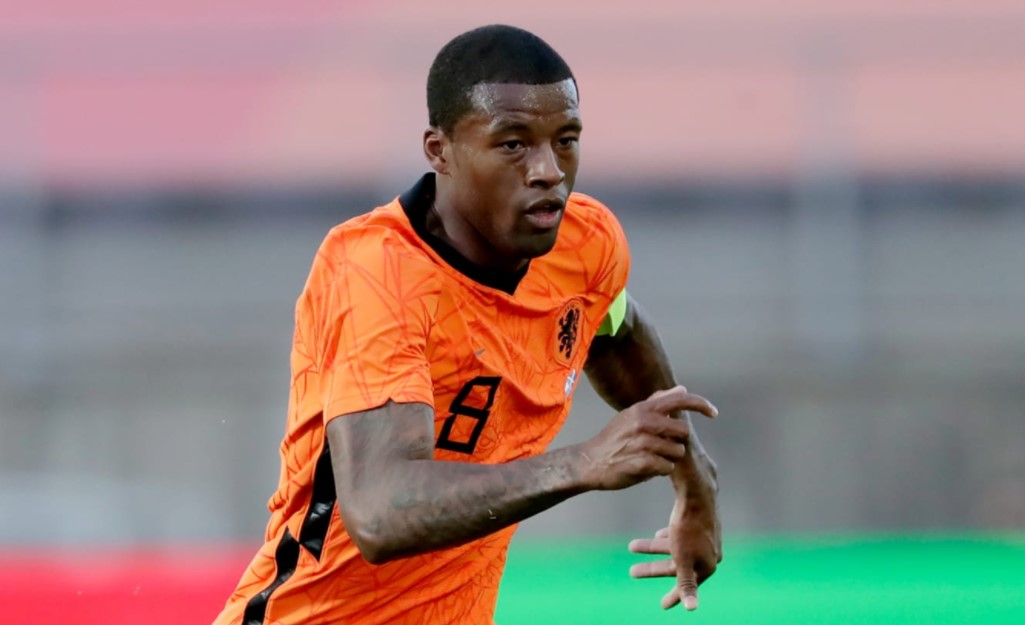 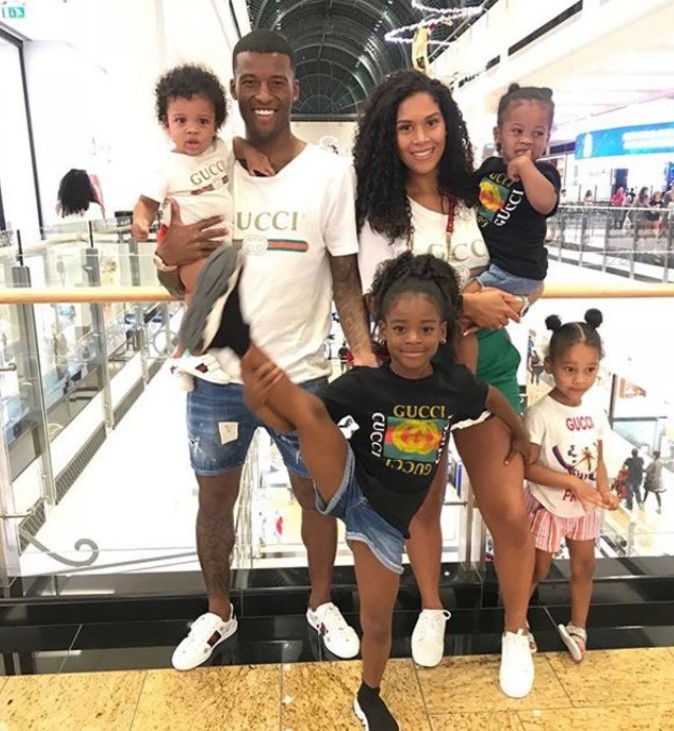 Who is Georginio Wijnaldum's Wife?

Georginio Wijnaldum is not married. However, he is not single. The Dutch footballer has been in a relationship with Mirella Pereira. He was previously in a long-term relationship with Virginia Braaf with whom he shares two children together. Altogether, Wijnaldum has 4 children (Ki-yeann Lia Elouise, Jacian Emile, Julian Emilio, and Aysia-Mae) from two different relationships.

How Tall is Georginio Wijnaldum?

Georginio Wijnaldum stands at a height of 1.75 m i.e. 5 feet and 9 inches tall. He has a body weight of around 74 kg. He has an athletic body build. His eye color is dark brown and his hair color is black. He usually keeps his hair short-trimmed. His sexual orientation is straight.

What is Georginio Wijnaldum Net Worth?

Georginio Wijnaldum earns from his professional football career. His income includes salary, bonuses, wages, contracts, and endorsements. PSV signed him for 5 million Euro in 2011. English club signed Wijnaldum for 14.5 million pounds in 2015. A year later, he joined Liverpool for 23 million pounds. His contract at PSG would pay him 10 million Euro in salary. As of 2021, his net worth is $14 million Euro.

Trivias About Georginio Wijnaldum You Need To Know.