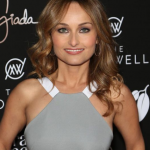 Giada Pamela De Laurentiis is a talented Italian-American chef, writer, and television personality who is professionally known as Giada De Laurentiis. She is well recognized for being the host of Food Network's "Giada at Home" and also for appearing regularly as a contributor and guest co-host on NBC's "Today". She is the founder of the catering business GDL Foods as well as a winner of the Daytime Emmy Award for Outstanding Lifestyle Host and the Gracie Award for Best Television Host. Giada made her debut as a writer in 2005 with "Everyday Italian: 125 Simple and Delicious Recipes". Moreover, she starred in a new Hyundai Motor Company TV commercial advert to promote the Hyundai Tucson in 2021. 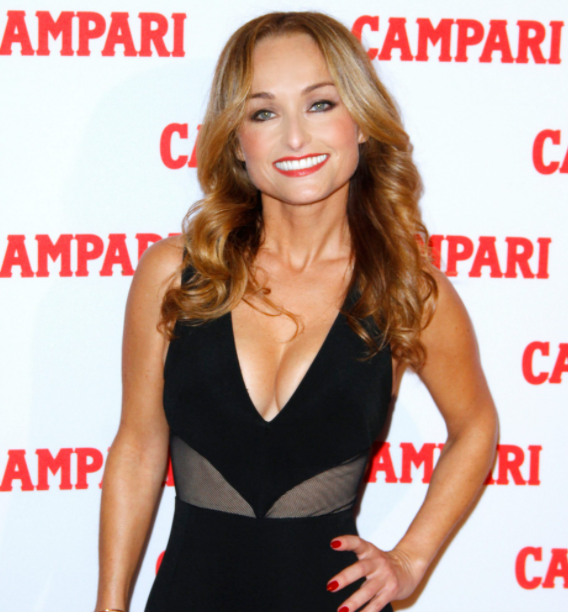 What is the Birthplace of Giada De Laurentiis?

Giada De Laurentiis opened her eyes for the very first time with the real name of Giada Pamela De Benedetti on 22nd August 1970. Her birthplace is Rome, Italy. She holds Italian nationality whereas she came from Italian-American ethnic background. She follows the Christian religion. Giada has celebrated her 50th birthday as of 2020 which is her present age. Her race is white and her zodiac sign is Leo. Giada's father, Alex De Benedetti is an actor, producer whereas her mother, Veronica De Laurentiis is an actress. She has three younger siblings including sister Eloisa, a makeup artist, and brothers Igor and Dino Alexander II, a Hollywood film editor who died of melanoma in 2003. She was a close associate of Giada's maternal grandfather, film producer Dino De Laurentiis. Her parents were married in February 1970 but were later divorced. After her parents' divorce, Giada and her siblings moved to Southern California, where they took their mother's surname. Her stepfather is producer Ivan Kavalsky. 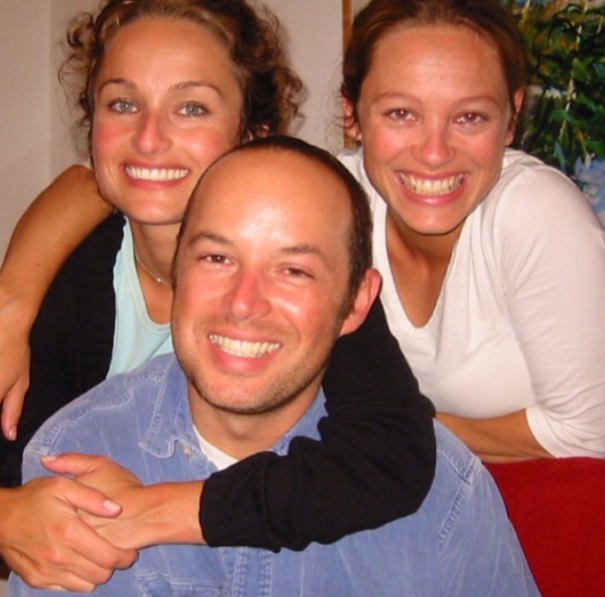 Moving to Giada's education, she attended the University of California, Los Angeles, earning her bachelor's degree in social anthropology in 1996 after graduating from Marymount High School in Los Angeles.

What does Giada De Laurentiis do for a living? 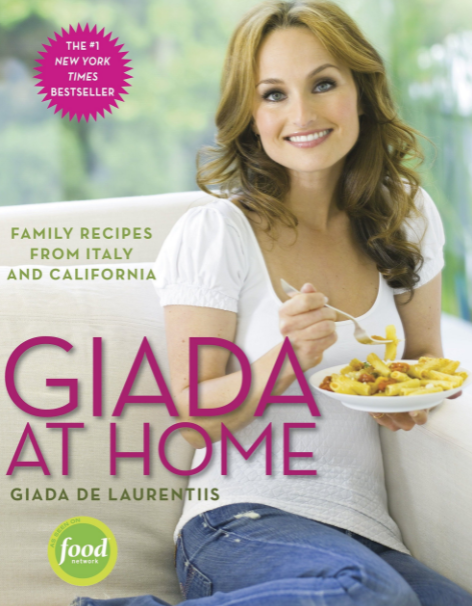 Who is Giada De Laurentiis Husband?

Giada De Laurentiis is a married woman. She was married to Todd Thompson, a fashion designer on 25th May 2003 with whom she was blessed with a child, Jade Marie De Laurentiis-Thompson who was born on 29th March 2008. Jade was named after her mother - "Giada" is Italian for "Jade." Later on 29th December 2014, De Laurentiis announced on her website that she and Todd had separated the previous July, and had decided to end their marriage. The divorce was finalized on 3rd September 2015. Currently, she is in a romantic relationship with her handsome boyfriend Shane Farley. Talking about her sexual orientation, she is straight. 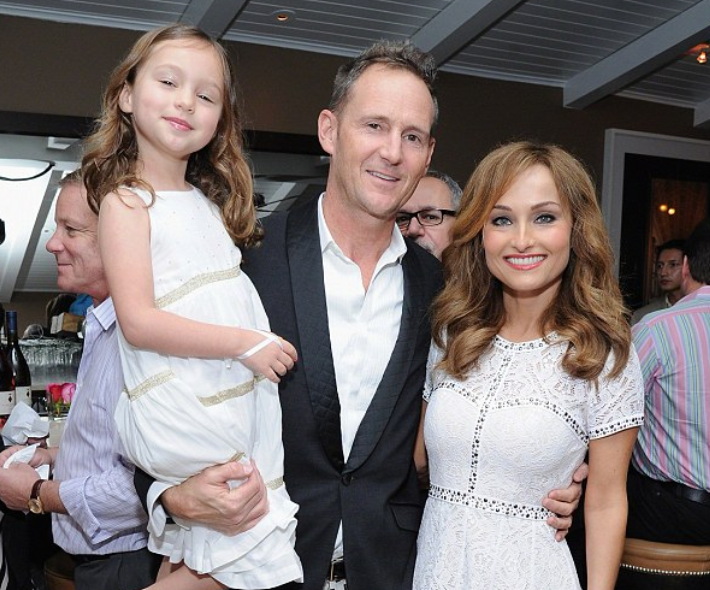 How much is Giada De Laurentiis Net Worth?

Giada De Laurentiis has a net worth of $30 million as of 2021 whereas she has also a fine amount of salary which is also in millions of dollars per year. She has her own restaurants from where she is earning a fine amount of money. Giada collaborated with the "Barilla Group" to launch an Italian gourmet line in 2008 as well as she appeared in print advertisements for Clairol‘s Natural Instincts hair color from 2012-2013. In addition, her major source of income is from her chef, writer, and television personality career.

What is the Height of Giada De Laurentiis?

Giada De Laurentiis is 5 ft 3 in or 160 cm tall whereas her body weighs around 52 kg or 115 pounds. She has good-looking light brown hair and blue eyes color. Giada has a slim body build with 35-24-34 in or 89-61-86 cm of body measurement. Her warm smile, outstanding and charming personality have attracted a lot of people towards her.

Trivias About Giada De Laurentiis You Need To Know.