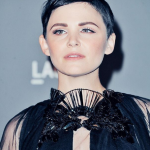 Ginnifer Goodwin is a well-known actress from the USA. She is popular for playing Snow White in the fantasy TV series Once Upon a Time, Margene Hoffman in the drama Big Love and Judy Hopps in Disney’s animated movie Zootopia. Besides this, she has appeared in several other TV shows, such as Electric City, Law & Order, Margene's Blog and Ed, to name a few.

Not just this! She has also done voice work for television projects and even video games. All these contributions of the actress to the small and the big screen have brought considerable name and fame to her. Today, she is not just financially successful but also has a strong fan base, both on social media and otherwise. Let's know more about her through this article.

What is Ginnifer Goodwin famous for? 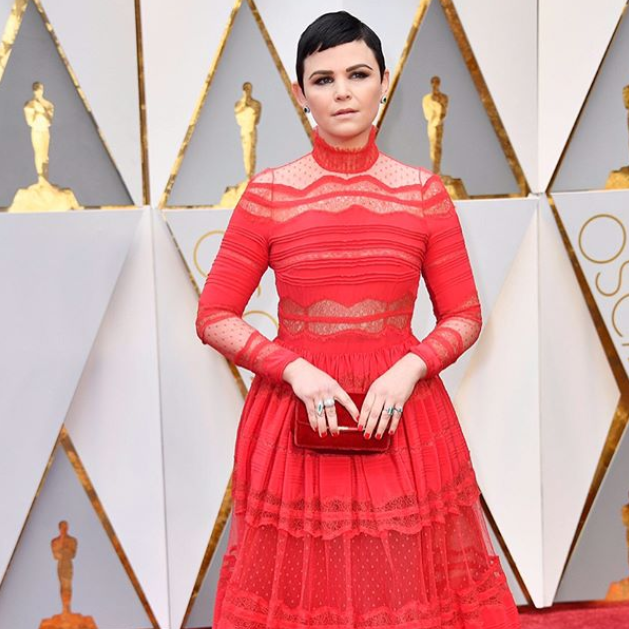 Where is Ginnifer Goodwin from?

Recalling her early life, Ginnifer was born as Jennifer Michelle Goodwin in Memphis, Tennessee, the U.S. in the year of 1978. Currently, she aged 41 years old. She holds American citizenship and belongs to white ethnicity. Similarly, her mother Linda Goodwin is a former educator who later worked for Fed Ex and her father Tim Goodwin formerly owned and operated a recording studio. She has a sister named Melissa Goodwin, a stop motion animator on shows such as Robot Chicken.

Where is Ginnifer Goodwin go for education?

Concerning her education, Ginnifer went to St. Mary's Episcopal School in Memphis, Tennessee. Then, he graduated from Lausanne Collegiate School in 1996. Later, she earned her Bachelor of Fine Arts from Boston University.

When did Ginnifer Goodwin begin her acting career?

Who is Ginnifer married to?

Reflecting on her personal life, Ginnifer had several alleged relationships in her past days. She dated Cabin Fever actor Joey Kern with whom she engaged in 2010. Sadly, their relationship didn't last long and the couple called off their engagement.

Shortly after the breakup, she met Josh Dallas on the set of Once Upon A Time as Prince Chairman. They first became good friends and then their friendship eventually turned into a full-fledged relationship. The couple engaged in 2013 and got married on 12th April 2014.

From their marital relationship, the duo is blessed with two kids. Their first child is Oliver Finlay Dallas and later they welcome their second child Hugo Wilson Dallas. Presently, she is living a blissful life with her spouse and kids. 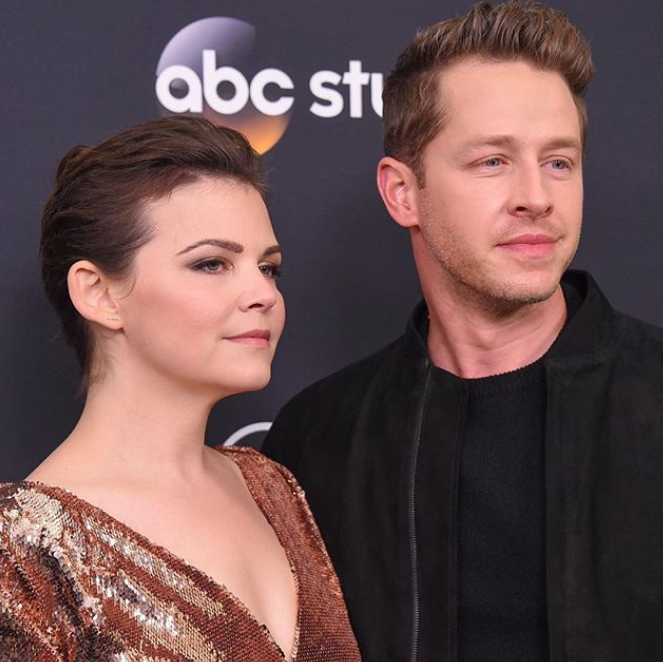 Everything You Need to Know About Josh Dallas

How much is Ginnifer Goodwin's worth?

Being a part of the entertainment industry, Ginnifer earns a decent amount of money and fame through her profession as an actress. Based on some online reports, her estimated net worth said to be $8 million at present. However, her annual salary is somewhere $800 thousand.

How tall is Ginnifer Goodwin?

Observing her body physics, Ginnifer stands a height of 5 feet 6 inches and weighs around 59 Kg. Similarly, She has a slim body with a body measures 35B-24-35 inches. She wears 6 (US) dress sizes. Further, she has a pair of green eyes and dark brown hair color.

Trivias About Ginnifer Goodwin You Need To Know.