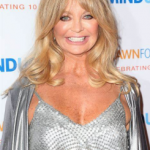 An actress, producer, and singer, Goldie Hawn became famous on the NBC sketch comedy program Rowan & Martin’s Laugh-In (1968-70).  She has successfully appeared in many films and she is the founder of The Hawn Foundation. She also went on to receive the Academy Award and Golden Globe Award for Best Supporting Actress for her performance in Cactus Flower (1969). Let's know more about her through this article.

What is Goldie Hawn famous for?

When was Goldie Hawn born?

Recalling her early life, Goldie was born in Washington, D.C. to parents, Edward Rutledge and Laura. Her full name is Goldie Jeanne Hawn and she is of American nationality and belongs to mixed ethnicity. Her father was a band musician while her mother was a jewelry shop owner.

Similarly, her birth sign is Libra and she is Jewish by faith. She had an interest in dancing since her childhood. So, she took tap and ballet dance lessons. For education, she attended American University, majoring in drama. However, she did not complete her degree and dropped out of the university. 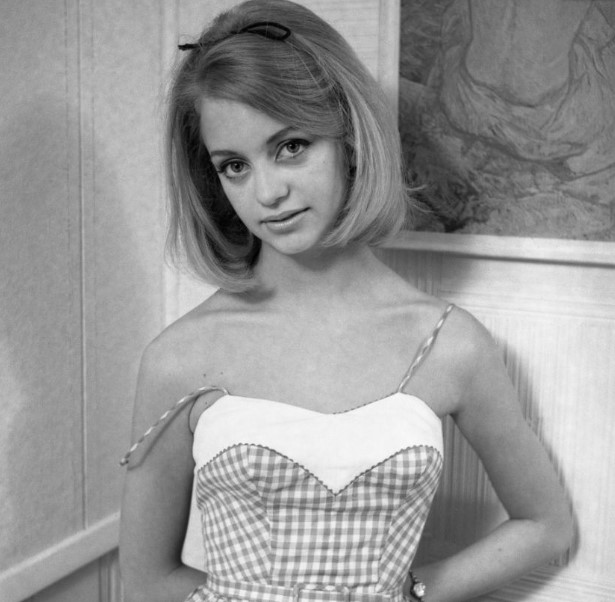 When did Goldie Hawn begin her acting career? 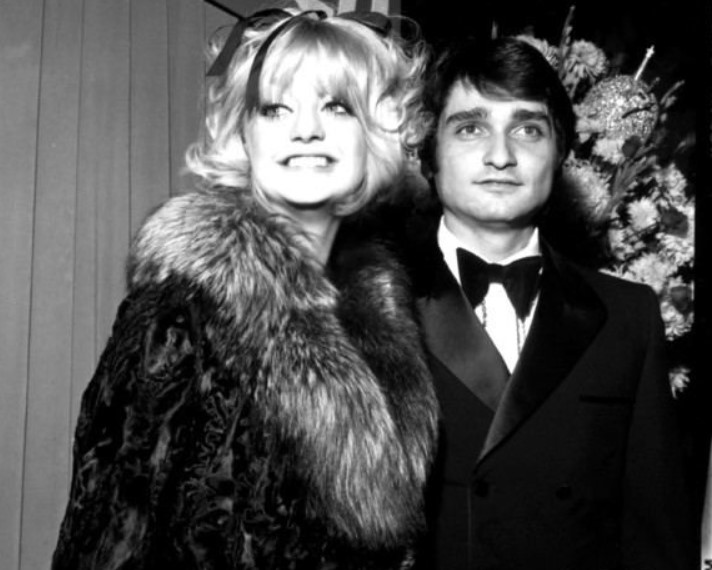 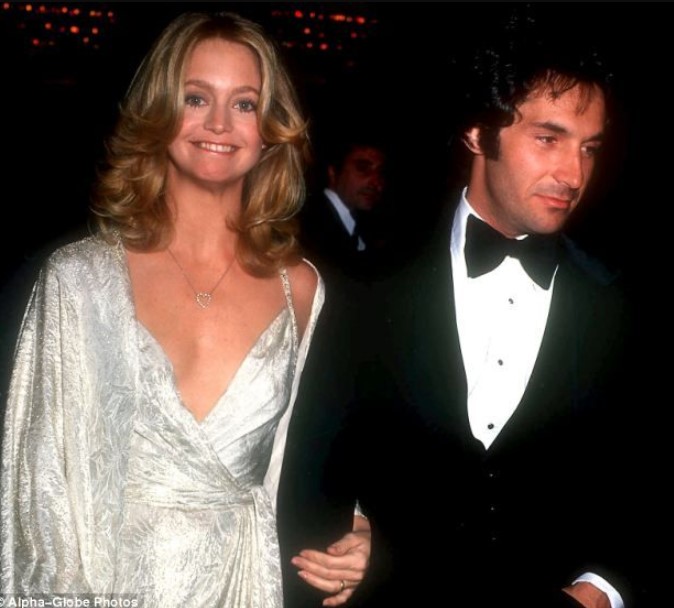 Who is Goldie Hawn married to?

Reflecting on her personal life, Goldie has been married twice to date. Firstly, she hot married Gus Trikonis on 16th May 1969. But their union relationship not much stronger so they divorced in 1976. Even the dated Ted Grossman and Bruno Wintzell while she was a martial relationship with Trikois.

After that, she married her second time with Bill Hudson. The pair met on a flight to Los Angeles. Together, the pair blessed two children named Oliver and Kate Hudson. Sadly, the pair separated in 1980 and later divorced in 1982 after eight years of marriage. 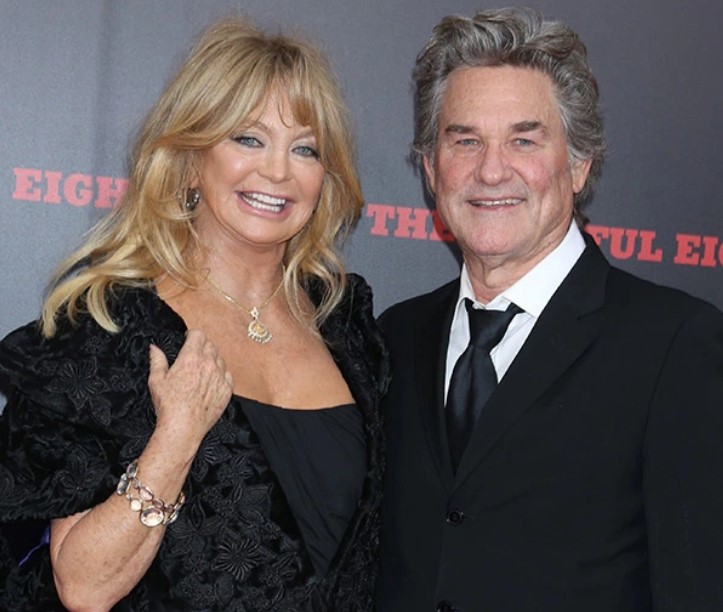 She also dated several celebrities like Yves Tenier and Tom Selleck after separated from Hudson. After a year of her divorce, she has a romantic relationship with Kury Russell. The couple first met while filming The One and Only, Genuine, Original Family Band in 1966, but became involved after reconnecting on the set of Swing Shift. Together, the lovebirds have a son named Wyatt. Sadly, the lovebird's relationship turned sour slowly in 2000 and again in 2004. At the time, she has rumors linked with Charles Glass and Imran Khan. However, the lovebirds later patch up and still today they were together and lives blissfully life without rumors of separation. 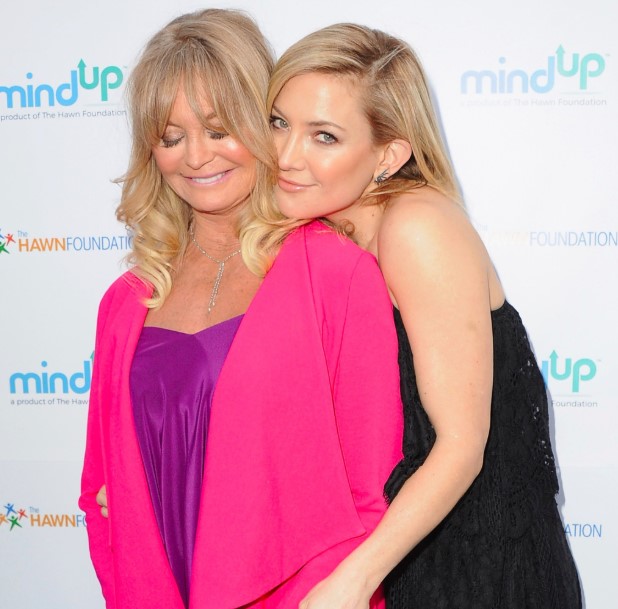 Who is Kate Hudson?

How much is Goldie Hawn worth?

Being an actress and singer, Goldie earns an impressive amount of money and fame through her profession in the field of the entertainment industry since 1967. Based on some online reports, her estimated net worth said to be $70 million at present.

How tall is Goldie Hawn?

Observing her body physics, Goldie stands a height of 5 feet 6 inches and weighs around 57 Kg. Similarly, she has a pair of blue eyes and brown hair color. Further, she has a slim body with a body measurement of 34-24-36 inches.

Trivias About Goldie Hawn You Need To Know.