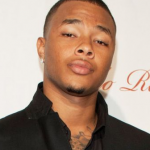 An American actor, known for his role as Tyler Crowley in Twilight, and Twilight (2008) and Apocalypse (2018) was named for Gregory Tyree Boyce. He made his acting debut in 2008, playing the role of Tyler in director Catherine Hardwicke's Kristen Stewart and Robert Pattinson-starred fantasy/drama Twilight. In the series, he plays a major role in Bella Swan’s realization about Edward Cullen’s identity as a vampire; Tyler almost kills Bella with his van when it drove across an icy parking lot, and Edward comes in front of the car to save her. His Life and Death counterpart are Taylor Crowley. After ten years, he was seen portraying a cowboy in Trevor Jackson's short film Apocalypse in the year 2018. Recently, he was found dead with his girlfriend Natalie Adepoju on 13th May 2020 at their Las Vegas home.

Gregory Tyree Boyce, who played Tyler Crowley in Twilight, was found dead last week along with his girlfriend in a Las Vegas condominium, local police told the Las Vegas Review-Journal. Metropolitan Police Department spokesman Larry Hadfield told that Boyce and Natalie Adepoju were found Wednesday afternoon at a home on the 3300 blocks of Casey Drive. He said officers were responding to a “dead body” call at 2:48 p.m. Wednesday. Hadfield told the Journal-Review that “the incident was not criminal” but offered no further details. Her mother tribute to her son in a post on social media by expressing her heart touching feelings:

My baby boy, Greg Boyce was the best chef….oh man. He was in the process of starting a wing business, West Wings. He created the flavors to his perfection and named them after west coast rappers. Snoop Dog, Kendrick Lamar, Roddy Ricch, The Game, etc. He had flavors like, Tequila Lime Agave…those were my favorite. A Hennessy Maple flavor, oh man, just so damn good. I can say that my son was my favorite chef. He was on to something great and that was his passion.

Greggy, if I could get my chef on like you, I’d continue this West Wings and set your baby girl up for life. You told me that you didn’t want me to work, you wanted to take care of me. Oh man, this is killing me Hunny…

The last time I saw you on Monday, May 11, 2020, I went to your house to eat leftovers from Mother’s day, we watched a Dave Chappelle show and you walked me to my car, hugged me, kissed me on my cheek and told me that you love me and to call you when I got home. That was it. Never another hug, kiss or to hear those words, I love you again.

What is the Cause of Death of Gregory Tyree Boyce?

Gregory Tyree Boyce was found dead alongside girlfriend Natalie Adepoju. They were reportedly pronounced dead on 13th May whereas the cause of death is yet to be found out. He was believed to be in Los Angeles but a cousin became suspicious about his whereabouts. His mother, Lisa Wayne, wrote a touching tribute to Boyce on her Facebook account, on Sunday, May 17th. In the post, she mentioned that prior to his passing, Boyce was planning to open a chicken wing business called "West Wings." 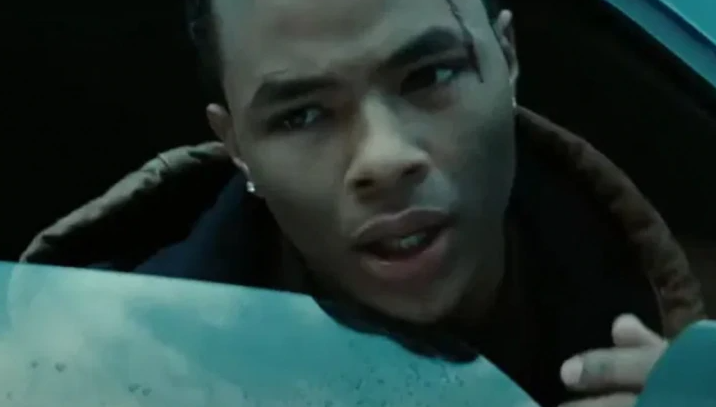 What is the Birthplace of Gregory Tyree Boyce?

Gregory Tyree Boyce was born on 5th December 1989, in California, USA; his birthplace/hometown. He was American by nationality and his ethnicity was Mixed. His race is black. He was born to his parents; Lisa Wayne (mother) and his father. His horoscope sign was Sagittarius and his religion was Christian. He lastly celebrated his 30th birthday. He expressed, "At one point I didn't figure I would make it to see 30 years of age. Throughout the years like every other person, I have committed errors en route, however, today is one of those days I just think about the extraordinary ones. What an opportunity to be alive. Cheerful Dirty 30 self! How about we make the remainder of these years your best!!"

Gregory Tyree Boyce was a very talented actor. Regarding his awards and achievements, he had not received any awards in his lifetime.

Who is Gregory Tyree Boyce's Wife and Girlfriend?

Gregory Tyree Boyce was a family guy. He was a married person. But the information regarding his wife (Alaya's mother), married date, and more is unknown yet. Also, he is a very secretive person as he has revealed nothing about his marital details to the media. He also had a 10-year-old daughter called Alaya. Being a married man, he was dating Natalie. It is accepted that they'd been dating for "barely a year." She was 27-years of age. In an announcement imparted to a GoFundMe, her family depicted her similar to an "adoring little girl, niece, sister, cousin, and companion." They proceeded, "Natalie had such a great amount of life to live [and] we are disheartened that her life was stopped. Natalie abandons her unrivaled infant kid Egypt, her dad, two siblings, and one sister, and a large group of loved ones who love her beyond all doubt." They had made their relationship public in an Instagram official on 28th May 2019, and they appeared to still be very much in love before their untimely deaths. Adepoju shared a photo of the couple kissing with the caption, "When you know it’s real". Prior to Gregory and Natalie's death, the duo was living a happy life without any disturbances. His sexual orientation is straight and he is not gay. 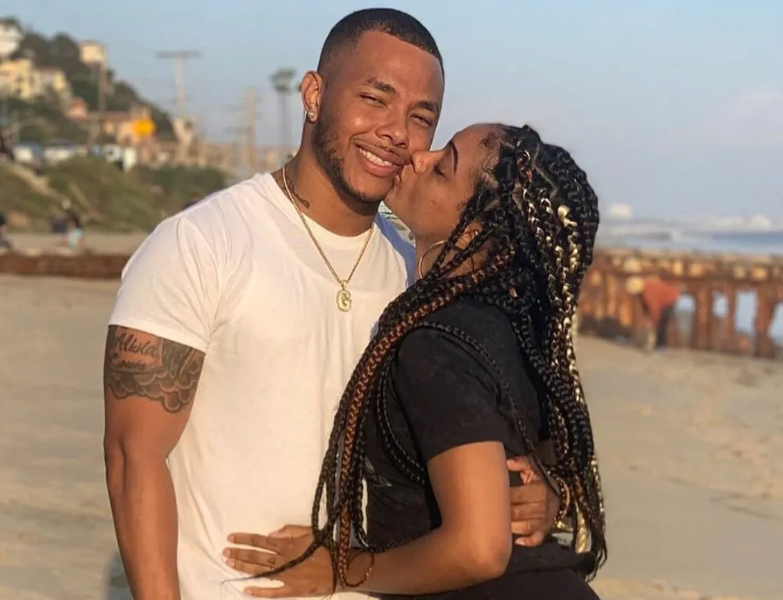 How much is Gregory Tyree Boyce's Net Worth?

Gregory Tyree Boyce was a famous actor who rose to fame after his role in Twilight. His net worth was estimated to have $100 Thousand at the time of his death whereas his exact salary is unknown yet but there is no doubt in the mind of his followers that he was earning a considerable amount of salary from his career. His major source of wealth was from his acting career. Before his death, he was enjoying his life with his earnings.

How tall is Gregory Tyree Boyce?

Gregory Tyree Boyce was a very handsome person with a cool attitude and charming personality attracting a lot of people towards him. He had got a tall height of 5 ft 7 in or 1.7 m. Whereas his other body measurements such as weight, biceps size, chest size, waist size, dress size, shoe size, and more are unknown. His hair color and eye color, both is black.

Trivias About Gregory Tyree Boyce You Need To Know.