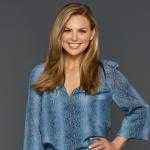 An American model, Hannah Brown is one of the most celebrated faces in Hollywood. Brown is also a television personality, interior designer, and a former beauty pageant titleholder.

What is Hannah Brown famous for?

Who is Luke Parker?

When was Hannah Brown born?

Hannah Brown was born on 24th September 1994 in Tuscaloosa, Alabama, the U.S. Her name at birth is Hannah Kelsey Brown.

She was born to Robert Walker-Brown(father) and Susanne Brown(mother). She has a brother named Patrick Brown. 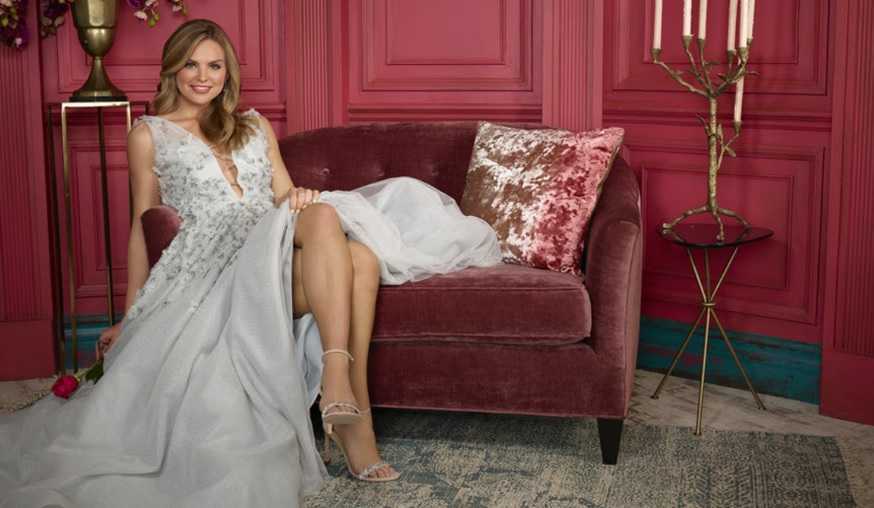 5 Facts to be Known About The Bachelorette Contestant Jed Wyatt

How was Hannah Brown's early life?

The 24 years aged Brown was raised in her hometown, Alabama, the U.S. Her nationality is American and ethnicity is White-American. Her zodiac sign is Libra.

She studied in "Tuscaloosa County High School" and then she joined the "University of Alabama" and graduated in She also got a degree in communication and information sciences in 2017. In college, she was a member of the "Alpha Chi Omega".

Brown has also worked as an interior designer in Northport, Alabama.

How was Hannah Brown's career?

Brown made her debut in television in 2018 as a contestant in season 23 of ABC's "The Bachelor", starring former professional football player Colton Underwood. She was one of thirty women competing for the heart of Colton Underwood. The season ran for 3 months up to March 12, 2019.

Brown was announced as the lead for the fifteenth season of "The Bachelorette" on March 12, 2019. Brown is the first Bachelorette cast to not have placed in the top four of a season of The Bachelor.

How was Hannah Brown's personal life?

Brown is currently single. However, she had been dating a few guys before.

Brown had been in a serious relationship with Bradon in 2013. The couple remained together for 3 years and got parted in 2016. She then dated a hot guy named Austin Williams.  Then in the reality show, she dated Colton Underwood, however, they parted away.

She would find her man in the 15th season of The Bachelorette.

What is the net worth of Hannah Brown?

The American model, Brown has an estimated net worth of $100 k. Brown earns a healthy amount of money from her career as a model and through her shows.

The beautiful model, Hannah Brown has a well-maintained body figure. She stands at a height of 5ft 7inch tall.

She has a fair complexion with blonde hair and a green-colored eye.