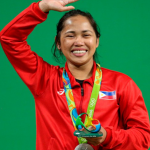 Hidilyn Francisco Diaz, professionally known as Hidilyn Diaz is a Filipino weightlifter and airwoman who is well recognized for winning the gold medal at the women's 55 kg category for weightlifting at the 2020 Summer Olympics. She was a bronze medalist in the 2007 SEA Games in Thailand and achieved 10th place at the 2006 Asian Games in the 53-kilogram class. She became the first Filipina weightlifter to compete in two consecutive Olympics whereas she is also the first female weightlifter to compete for the Philippines in the Olympics, and the sixth weightlifter overall. Diaz's achievements at the 2020 Summer Olympics were remarkable, as she has been stranded in Malaysia since February 2020. Moreover, she was also awarded the Athlete of the Year of the Philippine Sportswriters Association on 14th February 2017.

Hidilyn Diaz made history Monday becoming the first athlete from the Philippines to win gold at the Olympics. The 30-year-old set an Olympic record, lifting a combined weight of 224 kilograms, to clinch the top spot in the women's 55-kg class in Tokyo. Diaz burst into tears and embraced her coaches after completing the record-breaking lift. She was seen clutching her medal and pointing to the Philippines flag on her jersey while stood on the podium.

Philippines Presidential spokesperson, Harry Roque, congratulated Diaz for "bringing pride and glory" to the island nation in a statement posted to Twitter on Monday. "The entire Filipino nation is proud of you," he said. Prior to Diaz's gold, the South East Asian nation of roughly 108 million had claimed just 10 Olympic medals -- 3 silvers and 7 bronzes 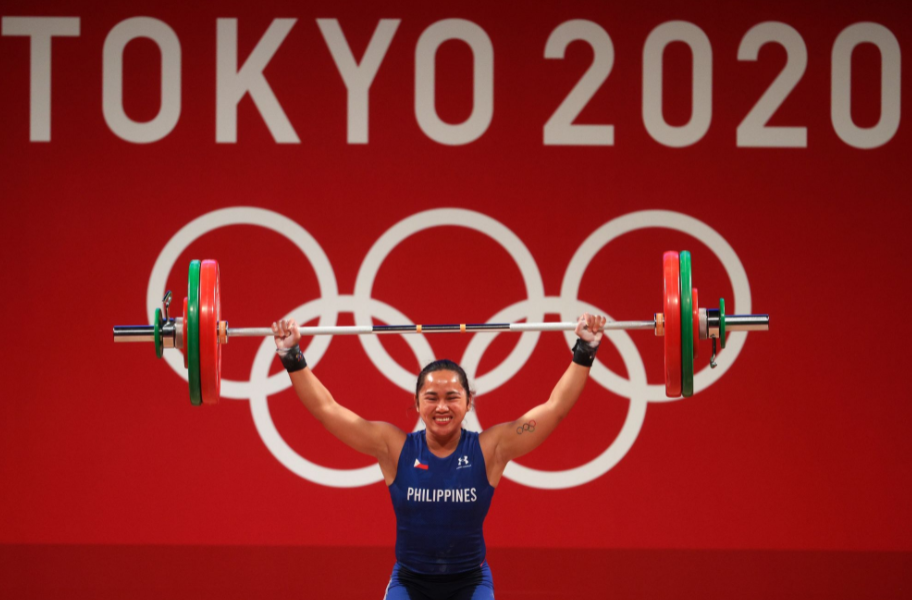 Where is Hidilyn Diaz from?

Hidilyn Diaz was born on 20th February 1991 with the real name of Hidilyn Francisco Diaz in Zamboanga City, Philippines. She is Filipino by nationality and Filipino-white by ethnicity. Similarly, her religion is Christian and her race is white. Hidilyn has celebrated her 30th birthday as of 2021 and as per her birth date, her star sign is Pisces. She is the daughter of her father, Eduardo Diaz, and her mother, Emelita Diaz. Her father was a tricycle driver before becoming a farmer and a fisherman. She has five siblings.

Talking about Diaz's academic qualification, she attended the Universidad de Zamboanga where she pursued a bachelor's degree in computer science. However, Diaz stopped attending the university as a third-year irregular student as she found her degree unsuitable for her. She later received a scholarship to study business management at De La Salle-College of Saint Benilde in January 2017. She had re-enrolled into online classes in 2020 since the Summer Olympics had been postponed to July 2021.

What does Hidilyn Diaz do for a living? 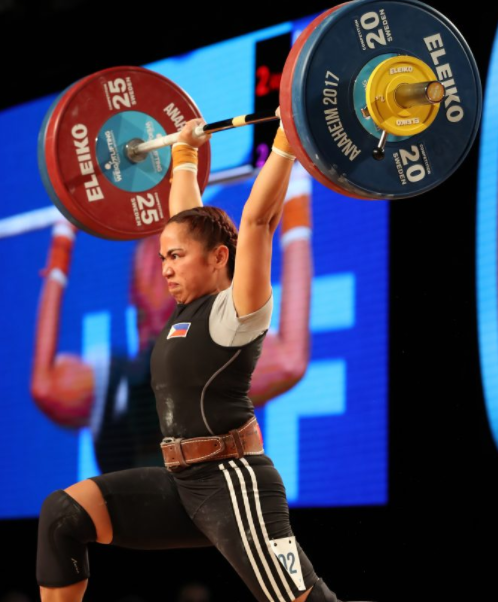 Who is Hidilyn Diaz Dating?

Hidilyn Diaz is an unmarried lady. She is in a romantic relationship with Julius Naranjo who is a former weightlifter who competed for Guam in international competitions and a professional weightlifting coach, a strength and conditioning coach, and a filmmaker. The pair's relationship was featured on an episode of GMA Network's "Kapuso Mo, Jessica Soho". It seems that she is comfortable keeping her personal life open to the public. Concerning Diaz's sexual orientation, she is straight. 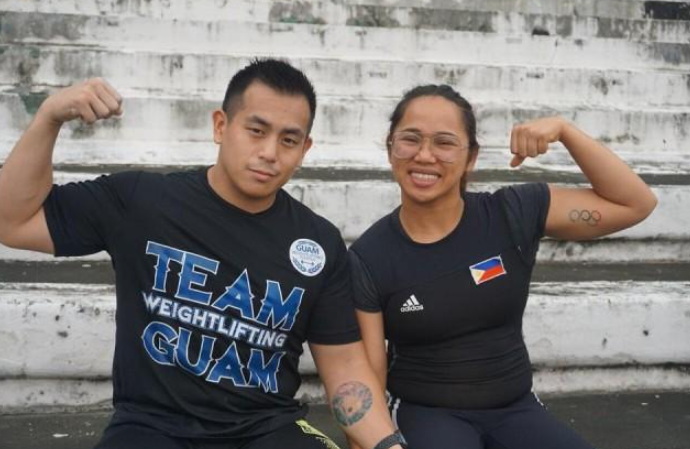 How much is Hidilyn Diaz Net Worth?

Hidilyn Diaz has a net worth of between $1 million to $5 million as of 2021. She has also a handsome amount of salary which is also in thousands of dollars per year. She has reached great heights in her career already and she still has a lot more to do. Diaz has not done any endorsement work yet. In addition, her major source of income is from her weightlifter and airwoman career.

What is the Height of Hidilyn Diaz?

Hidilyn Diaz is a beautiful lady who has a height of 1.50 m (4 ft 11 in) whereas her body weighs around 54.90 kg (121 lb). She has short good-looking dark brown hair and eyes color. Hidilyn is athletic by body build.