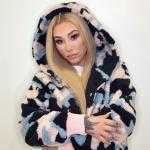 Iggy Azalea is an Australian-born American rapper, singer, songwriter, and model as well. Her songs are mostly based on Hip-hop, electro-hop, and pop-rap genres. Born in Australia, she moved to the United States, where she started her music career later in 2011. She earned recognition in the music industry after she released music videos of her songs, "Pussy" and "Two Times" on YouTube. Azalea admires Beyonce, Missy Elliott, and Tupac Shakur as an influence. She has worked with other famous artists such as Ariana Grande, Tyga, Diplo, Kirko Bangz, B.o.B, Britney Spears, Charlie CXX, Demi Lovato, and Rita Ora, Jennifer Lopez, and Beyonce. She was named Woman of the Year by GQ Australia in 2016. She is also the recipient of two American Music Awards, one MTV Video Music Award, three Teen Choice Awards, one MTV Europe Music Award, 2014 ARIA Award for Breakthrough Artist, 2015 People's Choice Award for Favorite Hip-Hop Artist, and earned several nominations. She has also appeared in the Fast and Furious franchise, Furious 7 in 2015. 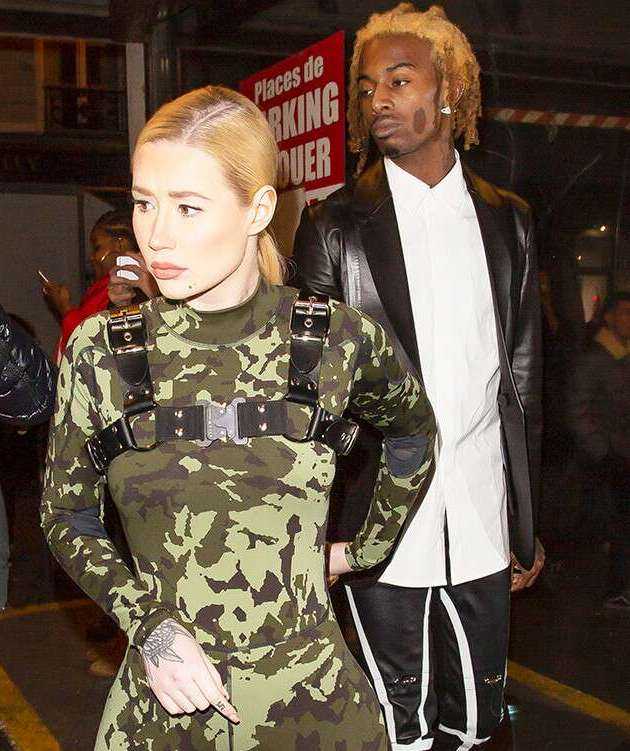 Who is Playboi Carti?

The Australian-born American rapper, Iggy Azalea has announced that she had signed a record deal worth $2.7 million via Twitter. The label she has signed a deal with is unknown at this time. She left her record label, Island Records in November 2018.

What is Iggy Azalea Famous for?

The full name of Azalea is Amethyst Amelia Kelly. She was born on 7 June 1990. Her birthplace is Sydney, New South Wales, Australia. She holds Australian nationality. In 2018, she was given permanent citizenship in the United States. She grew up in Mullumbimby, New South Wales. Her parents are Brendan Kelly and Tanya. Her father was a European-Australian painter and comic artist, and her mother used to clean holiday houses and hotels. She belongs to Aboriginal ancestry. Her sun sign is Gemini.

The career of Iggy Azalea

Who is Iggy Azalea Dating?

The marital status of Iggy Azalea is unmarried but she is the mother of a 2-year boy, Onyx, who she shares with ex Playboi Carti. Playboi Carti and Azalea started dating in the latter part of 2018. Apparently, the couple parted ways in December 2019. However, Azalea declared in June 2020 that she and Playboi Carti had a son. But, in the October of that year, Azalea announced her separation from Playboi Carti.

Previously, she was in a relationship with American rapper, A$AP Rocky in 2011. Their relationship did not last forever. Rocky announced in July 2012 that they split. Azalea began dating Los Angeles Lakers basketball player Nick Young in November of the same year. They lived together in Tarzana, California. The couple got engaged in June 2015. A year later, Azalea announced that they are no longer engaged and had split. The reason for their split was a video leaked on the internet showing Young bragging about cheating on Azalea. She was also rumored to be in a relationship with Tyga.

How tall is Iggy Azalea?

Iggy Azalea stands 1.78m (5 feet and 9 inches) tall. She has a body weight of around 150 lbs (68 kg). She has a body measurement of 33-26-38 inches. She had dark blonde hair color and her eye color is Hazel. Azalea had undergone breast augmentation. She also stated in an interview with Seventeen magazine that she wants to have a nose job and plastic surgery.

What is Iggy Azalea's Net Worth?

Apart from singing, she has also appeared in cameo roles in movies and tv series. Alongside music, she has also pursued her modeling career, signing deals with different agencies. As of 2022, the net worth of Iggy Azalea is estimated at around $15 million. More information regarding her net worth will be updated soon.