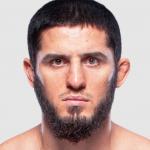 Islam Ramazanovich Makhachev professionally known as Islam Makhachev is a Russian professional mixed martial artist. Makhachev is currently signed to the Ultimate Fighting Championship (UFC), where he fights in the lightweight division. As of July 2021, he has recorded 20 wins and 1 loss in his MMA career. He ranks at No. 9 in the UFC lightweight rankings, as of May 2021. He is also a Sambo competitor and is a Combat Sambo World Champion.

What is Islam Makhachev Famous For? 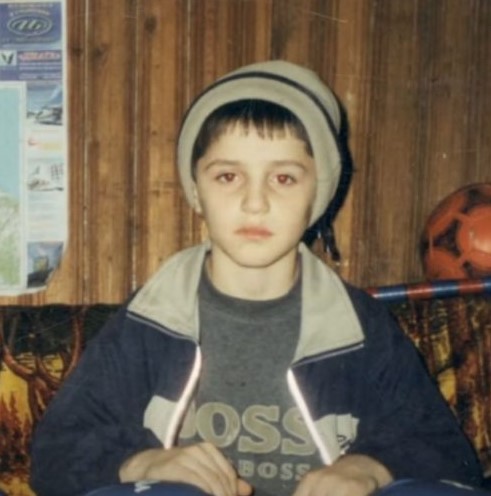 Where is Islam Makhachev From?

Islam Makhachev was born on 27 September 1991. His birth name is Islam Ramazanovich Makhachev. His birth place is in Makhachkala, Dagestan ASSR in Russia. He holds Russian nationality. He belongs to the Lak ethnicity. He maintains a private life regarding his family and personal life. Thus, it has become tough for us to gather detailed information about his parents, siblings, and early life. 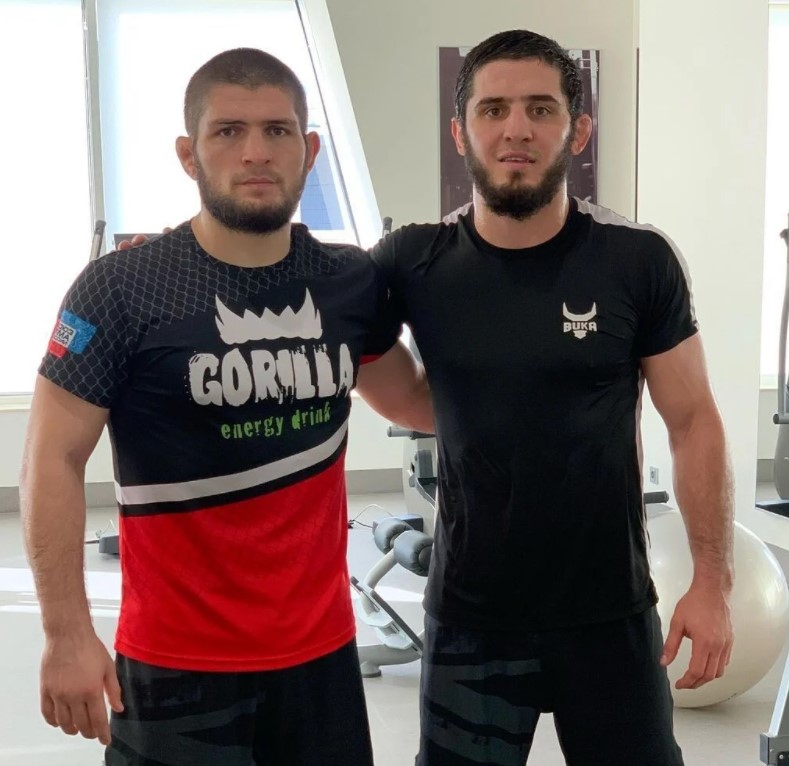 Who is Islam Makhachev Wife?

Islam Makhachev is a married man. However, detailed information about his wife is not available. Makhachev maintains a very private life regarding his personal life. He was assumed married only after the videos and images of his wedding surfaced in April 2021. He reportedly does not have any children yet. Any developments on news about his wife, personal life, and family will be updated here.

How Tall is Islam Makhachev?

Islam Makhachev stands at a height of 1.78 m i.e. 5 feet and 10 inches tall. He has a body weight of 155 lbs i.e. 70 kg. He has a reach of 70.5 inches. He has an athletic body build. His eye color is dark brown and his hair color is black. His sexual orientation is straight.

What is Islam Makhachev Net Worth?

Islam Makhachev earns from his MMA career. Currently signed to the UFC, he has only suffered 1 professional loss to Leo Kuntz in 2015. As of July 2021, he has recorded 20 professional wins. His income comes from contracts, prize money, bonuses, and endorsements. As of July 2021, he has made career earnings of nearly $600,000 from his MMA career. At present, his net worth is estimated at around $500 million.

Trivias About Islam Makhachev You Need To Know.