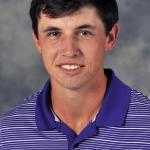 James Tyree Poston, professionally known as J. T. Poston is an American professional golfer. He turned professional in 2015. He played college golf at Western Carolina University. He became the first player since 1974 to win a PGA Tour event (Wyndham Championship) while going bogey-free. He has recorded 1 professional win on PGA Tour as of August 2019. 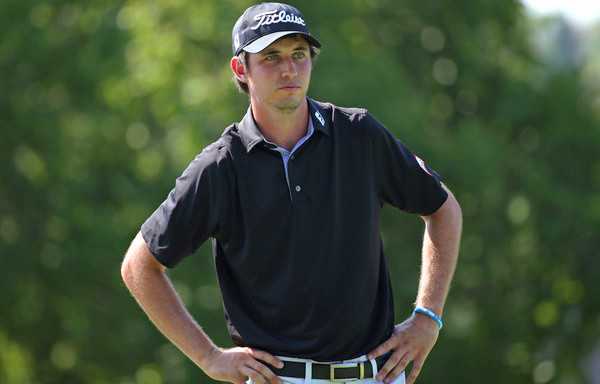 What is J. T. Poston Famous For?

Where was J. T. Poston Born?

J. T. Poston was born on 1 June 1993. His birth name is James Tyree Poston. His birth place is in Hickory, North Carolina in the United States. He holds American nationality. 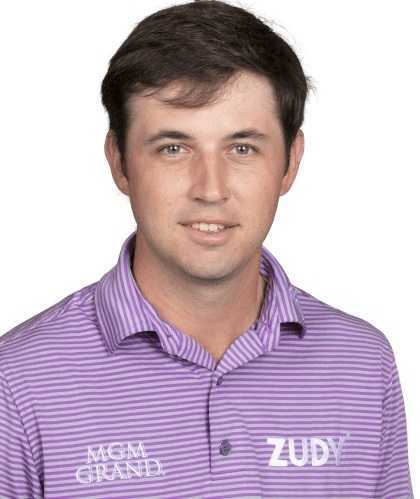 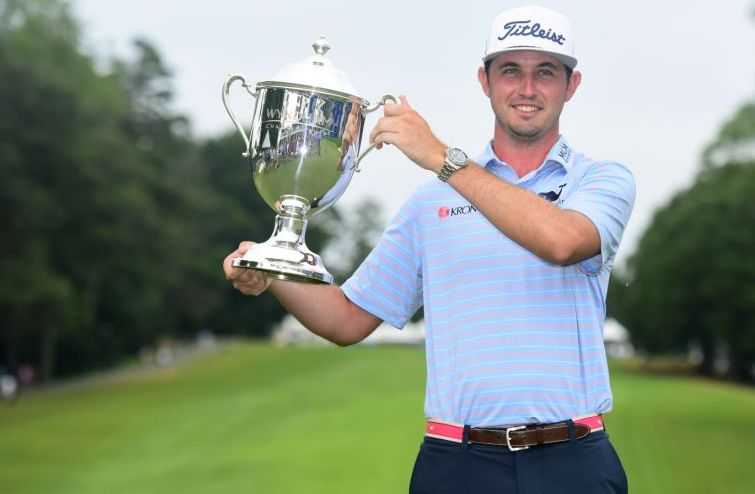 He Monday qualified for the United Leasing Championship on the Web.com Tour in 2016. He finished T23 on the tournament.

His finish in the earlier tournament earned him entry into the Red Hospital Open.

He tied for a third place.

He earned a Special Temporary Member status for the season.

He earned five more top 15 finishes, including 2 second-place finishes in the 2016 season.

He also finished 10th on the regular-season money list. 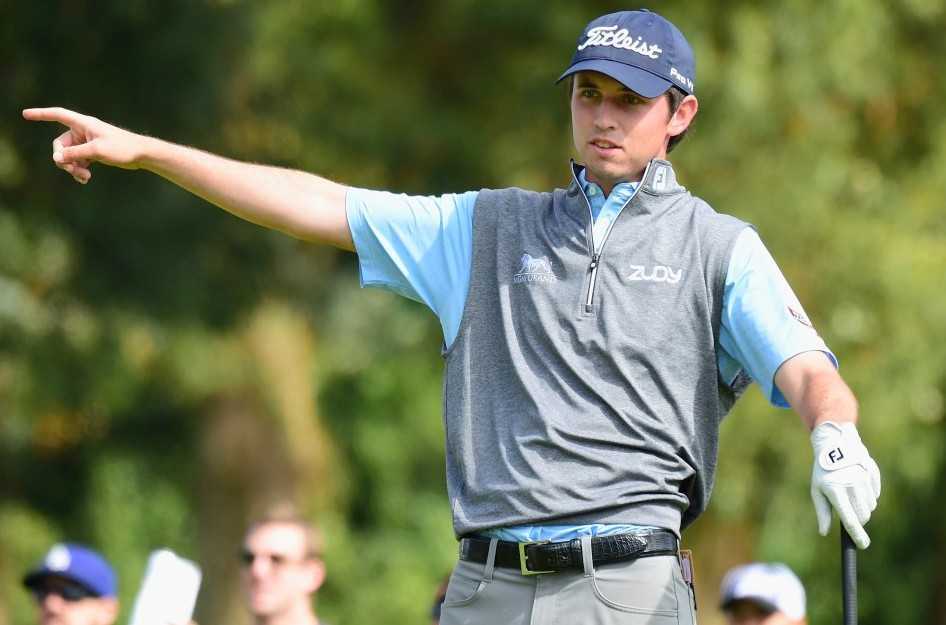 He recorded his first professional victory in August 2019.

He won the Wyndham Championship after going -8 in the final round and going bogey-free in the tournament.

He became the first player since 1974 to win a PGA Tour event while going bogey-free.

Who is J. T. Poston Dating?

J. T. Poston is reportedly unmarried but not single. He occasionally posts his picture with his girlfriend on his Instagram. 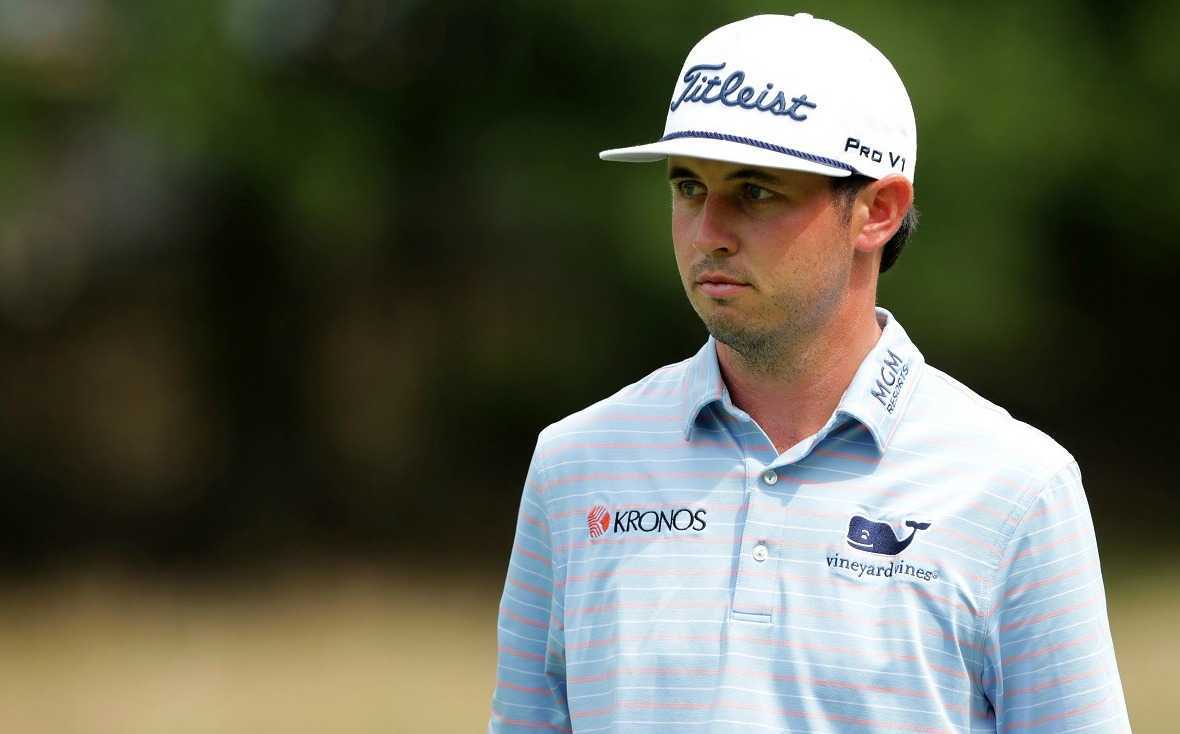 What is J. T. Poston Net Worth?