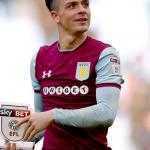 Jack Peter Grealish, professionally known as Jack Grealish is an English professional football player. He plays as a winger or as an attacking midfielder for Championship club, Aston Villa. He wears shirt number 10 for the club. Initially, he has represented the Irish national team at different age levels as he is eligible to play for Irish team from his mother's side. He later decided to represent England. He has over 217k followers on his Instagram.

On 10 March 2019, A pitch invader ran towards the Aston Villa's Jack Grealish just eight minutes into the Birmingham derby and punched him in the back of his head. The Birmingham fan ran straight towards Jack Grealish. The 23-year old midfielder, Grealish did not see him coming, as the invader came from behind.

The man has been arrested and charged with encroachment on to the pitch and assault and will appear in Birmingham Magistrates' Court.

The same Jack Grealish's only goal in the second half led Aston Villa to win their derby against Birmingham. 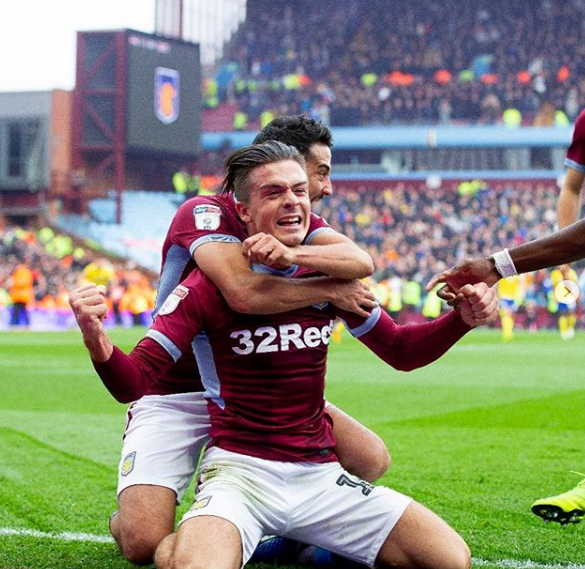 What nationality is Jack Grealish?

Jack Grealish was born on 10 September 1995. His birth name is Jack Peter Grealish. He was born to a father, Kevin Grealish, and a mother, Karen Grealish. He is of Irish descent through his maternal grandfather. His birthplace is in Birmingham, West Midlands in England. He holds English nationality. His zodiac sign in Virgo. He grew up in Solihull. He has four siblings, Keelan Daniel, Kiera, Holly, and Kevan.

He joined Aston Villa at the age of six.

As he is of Irish heritage, he played Gaelic football for John Mitchel's Hurling and Camogie Club of Warwickshire GAA between the ages 10 and 14, where he competed against his school classmate, Aoife Mannion. He scored a point representing Warwickshire GAA at Croke Park during half-time of the 2009 All-Ireland Senior Football Championship quarter-final between Dublin and Kerry in August.

Who does Jack Grealish play for?

Who is Jack Grealish dating?

Jack Grealish is unmarried.  No rumors about his affairs have surfaced yet. He might be dating someone. He has managed to keep his personal life private. He is focused on his football career.

What is Jack Grealish's Net Worth?

Jack Grealish is one of the aspiring football players for the English club Aston Villa and the English national team. However, he has yet to represent the England senior team. Football is his main source of income. His income comes from monthly wages, annual salary, bonuses, and endorsements. As of 2019, his net worth is under review.

Trivias About Jack Grealish You Need To Know.