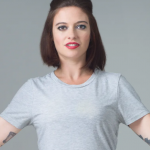 Jack Monroe is a talented British food writer, journalist, and activist known for campaigning on poverty issues, particularly hunger relief. She is well known for campaigning for hunger relief in poverty-stricken areas. She has also published several works about using government funding to solve the problem as she has written for "The Echo", "The Huffington Post", "The Guardian", and "The New Yorker". Jack is also well recognized for writing a blog titled "A Girl Called Jack". She previously left home and worked in a chip shop, before taking a job as a call handler for Essex County Fire and Rescue Service. Jack is also active in social media as she has gained more than 423.7K followers on her Twitter account and over 156k followers on her Instagram account. Moreover, Monroe complained in January 2022 that food prices were rising faster than average prices, which hit poor people hardest.

Monroe complained in January 2022 that food prices were rising faster than average prices, which hit poor people hardest. She has exposed how prices for cheaper food products have soared as availability fell, contributing to rising hunger and poverty. Monroe, who is drawing up an inflation index to track basic food prices, tweeted: "Delighted to be able to tell you that the @ONS have just announced that they are going to be changing the way they collect and report on the cost of food prices and inflation to take into consideration a wider range of income levels and household circumstances."

Writing in last week's Observer, Monroe said: "In 2012, 10 stock cubes from Sainsbury's Basics range were 10p. In 2022, those same stock cubes are 39p but only available in chicken or beef. The cheapest vegetable stock cubes are, inexplicably, £1 for 10. "Last year the Smart Price pasta in my local Asda was 29p for 500g. Today it is unavailable, so the cheapest bag is 70p; a 141% price rise for the same product in more colorful packaging." 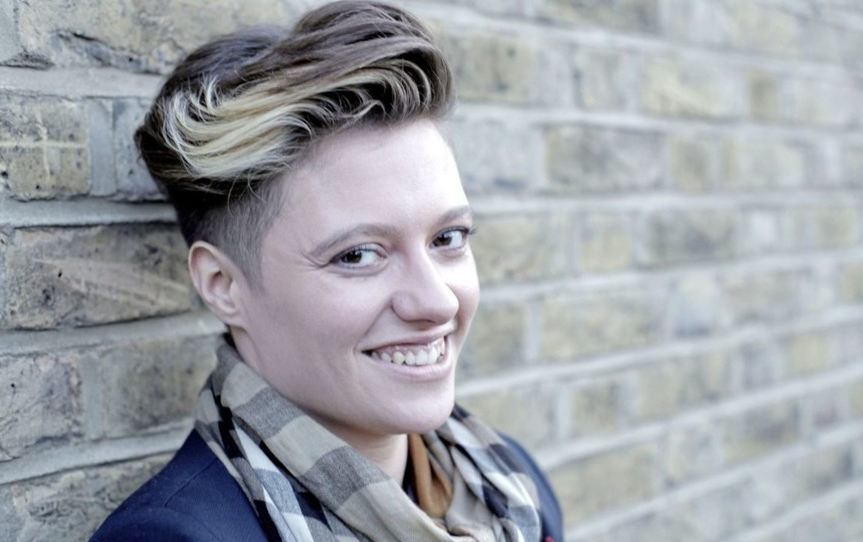 What Nationality is Jack Monroe?

Jack Monroe stepped for the very first time into the world on 17th March 1988 in Southend-on-Sea, England. She holds British nationality and she belongs to mixed ethnic background. Similarly, her religion is Christian and her race is white. Jack's present age is 33 which she celebrated back in 2021 and as per her birth date, her star sign is Pisces. She was born to her father, David Hadjicostas, and her mother, Evelyn Hadjicostas, a former nurse. Her father is of Greek-Cypriot heritage who served in the British Army for seven years, then with the fire service for 30 years. He was awarded an MBE in 2007 Birthday Honours for services to children and families. Monroe also has three siblings.

Regarding Jack's education, she passed the 11-plus examinations and attended Westcliff High School for Girls, a grammar school in Westcliff-on-Sea, before leaving at age 16, "bullied and disillusioned", with insufficient GCSEs to progress to A-level. 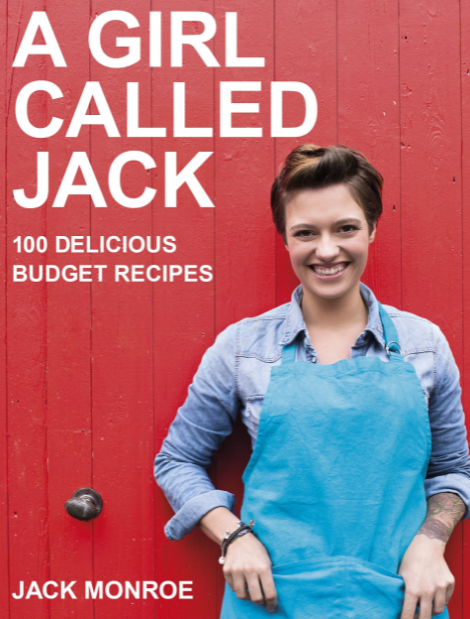 Is Jack Monroe Dating Anyone?

Jack Monroe is an unmarried lady. She has been engaged to her partner Louisa Compton. She previously had a brief relationship with a male friend which resulted in a son. Then she had a long-term relationship with a woman which ended shortly after Monroe told her partner she was considering a mastectomy. Later it was reported in 2014 that Jack and her son were living with Monroe's then-girlfriend Allegra McEvedy; the relationship ended in October 2015. Concerning Monroe's sexual orientation, she is a lesbian. In a February 2014 interview, she described herself as a "lefty, liberal, lezzer cook". 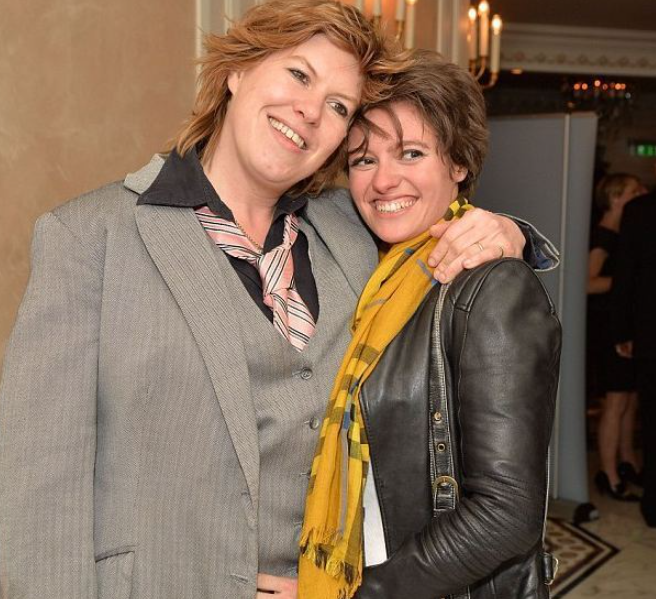 What is the Net Worth of Jack Monroe?

Jack Monroe has a net worth of $3 million as of 2022 whereas she has also a handsome amount of salary which is also in thousands of dollars per year. She's among those few individuals that have such a wide range of experience and remains true to whatever she embarks on. Monroe appeared in a six-week advertising campaign for Sainsbury's supermarket in 2013. In addition, her major source of income is from her food writer, journalist, and activist career.

How tall is Jack Monroe?

Jack Monroe has a great personality. She's got a standard height and a convincing appearance. She has good-looking short blonde hair and dark brown eyes color. Jack's body build type is slim. Additionally, she revealed in 2017 that she was suffering from acute arthritis. In January 2019, Monroe stated that she was recovering from alcoholism, discussing how drinking had affected her work and personal life. Jack was also diagnosed with autism and ADHD as a child, though was not made aware of this until she was an adult.