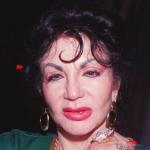 Jackie Stallone was an American astrologer, dancer, TV personality, and a promoter of women's wrestling who was mostly known for being the mother of actor Sylvester Stallone. She had also appeared as a contestant in season 3 of the UK TV series "Celebrity Big Brother" at the age of 83. She also was the first woman to have a daily television show on exercise and weight lifting after she got taught by Charles Atlas.

She was also active in the social media platform with around 27k followers on her Instagram: @officialjackiestallone where she had proudly written about her being the mother of Sylvestor Stallon and Frank Stallon. 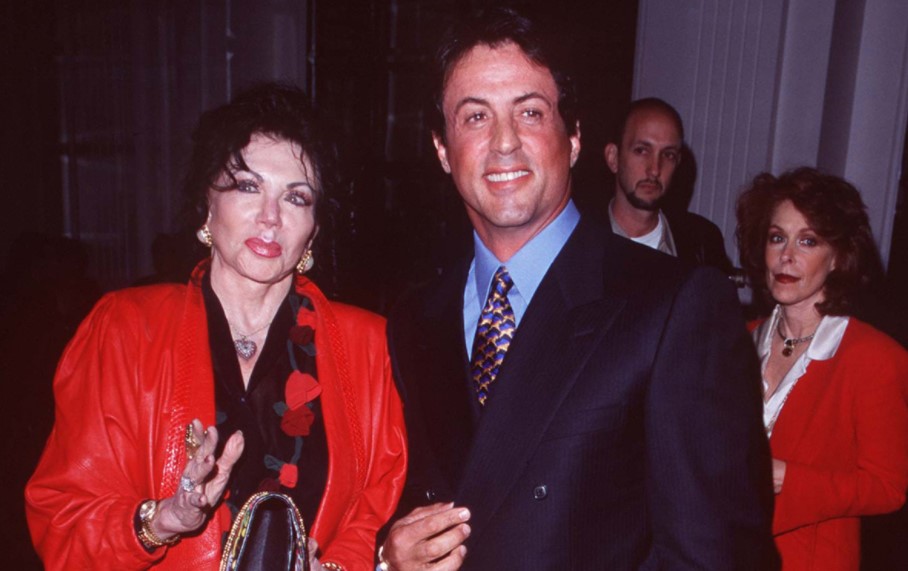 Who is Sylvester Stallone?

Jackie Stallone dies at the age of 98 while sleeping

On 21st September 2020, Jackie's younger son, Frank posted about Jackie's death while sleeping in her house in Santa Monica, California in his Instagram post.  He also posted a vintage photo of Jackie of her acting days along with his pot. The Astrologer, Jackie was found to be dead on Monday morning after she did not wake up. Other celebrities also mentioned their grief of her departure to her family. As stated by Frank, her wish was to die in her sleep which became fulfilled on Monday morning. In Frank's post, he has written about her dead mother in a long paragraph. He also wrote that his elder brother, Sylvester used to take care of Jackie like a Queen for all of her life. At the age of 98, she left the world keeping all her relatives and fans in shock. Frank also added that he was the first one to know about his mother's death.

What was Jackie Stallone famous for? 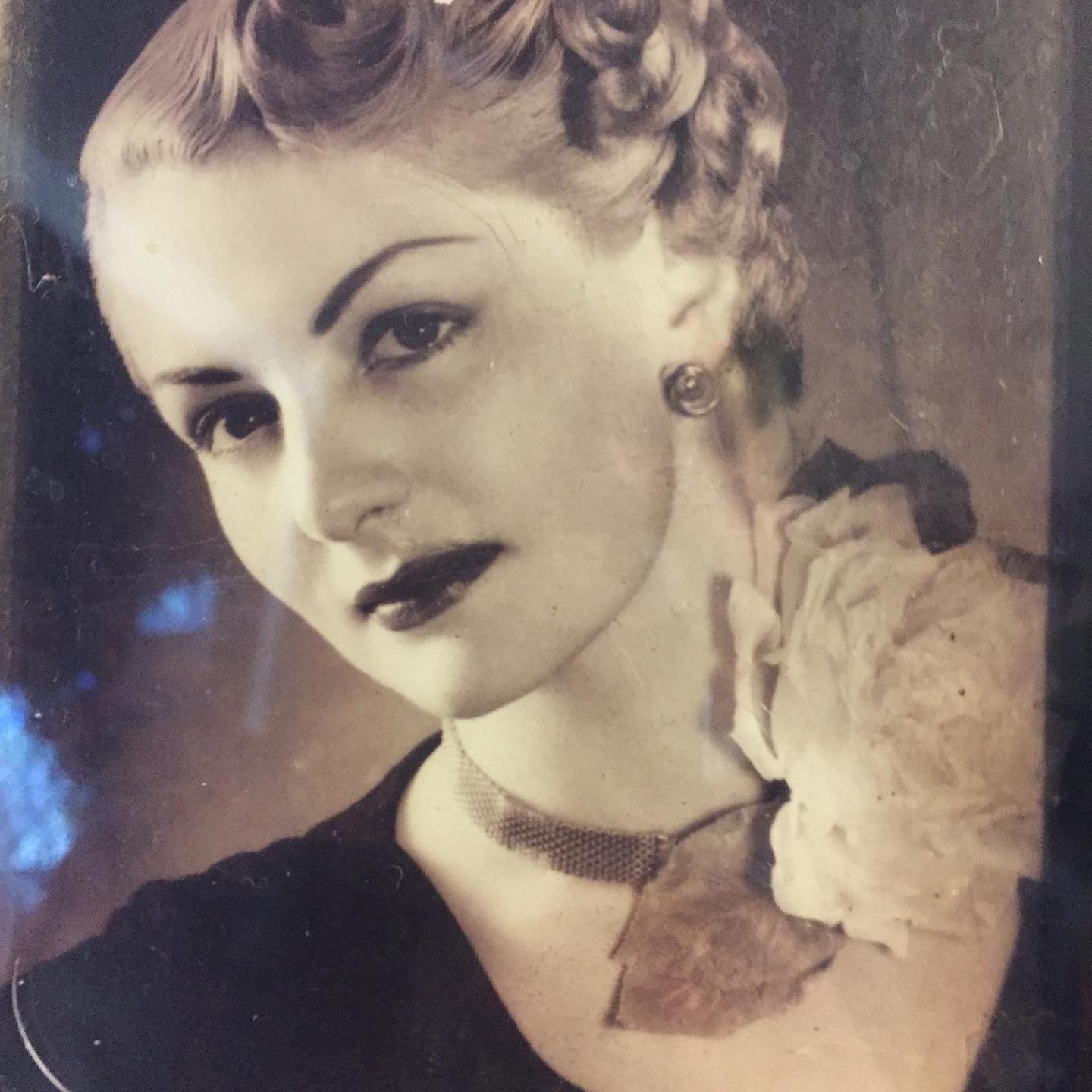 Where was Jackie Stallone from?

Jackie Stallone was born on November 29, 1921, in Washington D.C, United States. Her birth name was Jackie Frances Labofish. American was her nationality. Her ethnicity was Jewish-Avar while Sagittarius was her zodiac sign. She was of Jewish-Russian descent.

She was born to John Paul Labofish(father) and Jeanne Victoria Anne "Adriene" Clerec(mother). Her father was a Washington Lawyer while her mother was from France. Her parents met each other after the 1st World War when her mother was working in the US. Navy in France. She had a  younger sister, Madeline.

She was raised in her hometown, Washington D.C. Later, her family got trained by Italian-American bodybuilder, Charles Atlas in gymnastics, weight lifting, and jogging. Then, she started appearing on a daily television show and became the first woman to have a daily television show on exercise and weight lifting in Washington D.C. She also opened a women-only gym named Barbella's. Later, she also took dancing classes and also worked as a dance choreographer.

Later, she joined then Billed The Greatest Show on Earth "Ringling Bros and Barnum & Bailey Circus" and she started performing as an aerialist on rings and bars. She had also worked as a hairdresser.

At the age of 40, she got graduated with a Bachelor's degree in Science in Chemistry. She studied astrology for around 15 years. After graduating, she published her own astrology book "Starpower I&II" for which she started getting recognition. Furthermore, she set up a hotline/ telephone line to offer physic advice. She also had practiced a form of pseudoscience called "Rumpology". 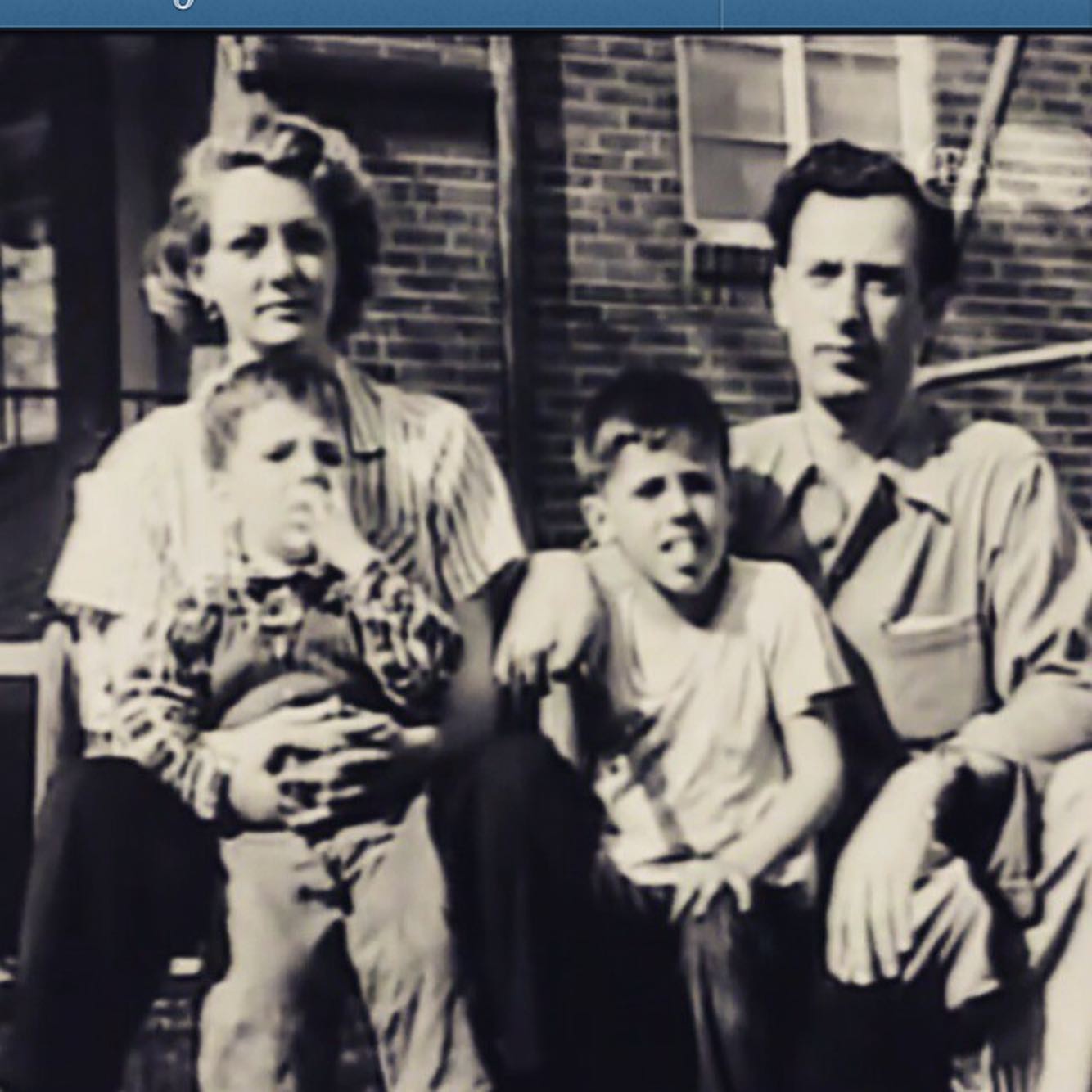 Who was Jackie Stallone's husband?

The late American Astrologer, Jackie Stallone had got married three times throughout her life. Her first marriage was with Frank Stallone Sr. who was an Italian hairdresser and actor. The couple tied the knot in 1945. They got blessed with a son, Sylvestor Stallone in 1946. Sylvestor is an American actor who is mostly known for his role in the movie "Creed".

In 1950, the couple became blessed with their second son, Frank Stallone Jr. Frank is also an American actor and guitarist. However, the couple got divorced in 1957. Later in 1992, she accused him of being horrible in bed and also wanted to abort Sylvestor on The Howard Stern Show. After getting divorced, she married her boyfriend, Anthony Filiti with whom she had a daughter, Toni D' Alto who died of cancer.

After getting divorced from her second husband, she got married to Stephen Levine in 1998. Before dying on 21st September 2020, she already had become the mother of four children and the grandmother of seven grandchildren. However, her eldest grandson, Sage Stallone died unexpectedly in 2012. During her last breath, she was living in California, United States. 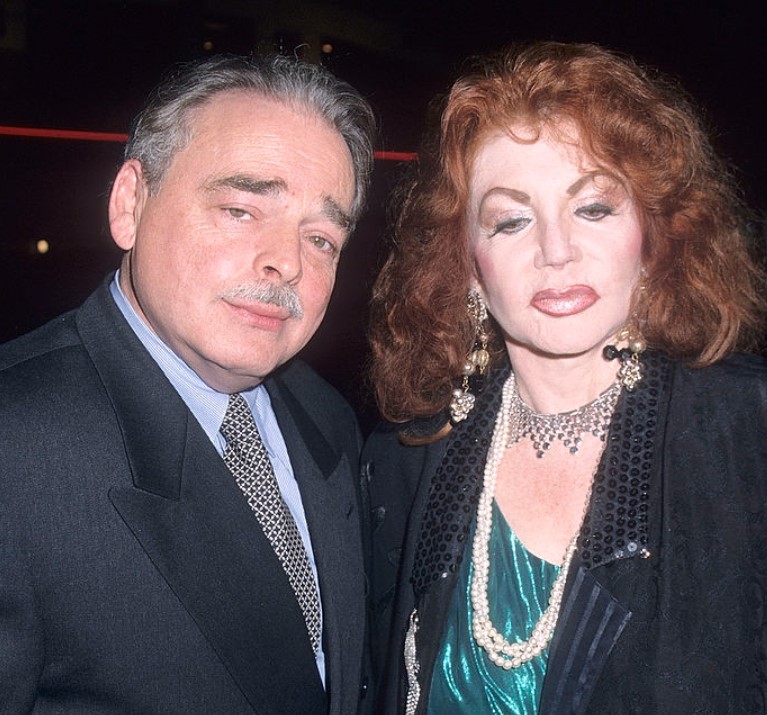 The late American astrologer and dancer, Jackie Stallone had made a healthy fortune from her profession. She had achieved great heights in her career. She had an estimated net worth of $40 million. Her net worth included all her property. She was living a luxurious lifestyle with her earnings before leaving the world on 21st September 2020.

The 98 years aged, Jackie Stallone had a well-maintained body. She had a fair complexion with dark brown hair and a pair of dark brown eyes. At the time of her death, she stood at a height of 5ft 4 inches and had a bodyweight of 57kg. During her 60s, she had reportedly undergone several corrective cosmetic surgeries which resulted in some sort of distorted appearance. On many occasions, she herself had admitted for looking like a chipmunk after her flop surgeries.