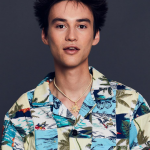 Jacob Collier is an English musician who rose to fame in 2012 after his split-screen covers of popular songs started to go viral on YouTube. Further, he is renowned for his energetic live performances, in which he often conducts the audience to sing multiple-part harmonies or percussions. His music incorporates elements from many musical genres and often features extreme use of reharmonization and close harmony. Besides this, He is known for fusing several music genres and for his liberal use of reharmonization. He was signed on by legendary musician Quincy Jones' management company in the year 2014. He released his debut album "In My Room" (2016) which was self-recorded, arranged, and produced in a small room of his family home in London. After a year, he was awarded Grammy Awards for his arrangements of "Flintstones" and "You and I" in 2017. He began working on "Djesse" in 2018 and released "Djesse Vol. 1" in December 2018. The second, "Djesse Vol. 2" was released in July 2019. He next won Grammy Awards for his arrangements of "All Night Long (All Night)" from Djesse Vol. 1 and "Moon River" from Djesse Vol. 2. The third volume, "Djesse Vol. 3" was released on 14th August 2020 winning a Grammy Award for "He Won't Hold You" in 2021.

What is Jacob Collier Famous For?

Who are Jacob Collier's parents?

Jacob Collier took birth on 2nd August 1994. His real name is Jacob Moriarty. He is from North London, England. By nationality, he is British and he belongs to mixed ethnicity as he is of English and partly Chinese (through his maternal grandmother's) descent. He is Christianity by religion and as per his birthdate, his zodiac sign is Leo. He celebrated his 27th birthday in 2021. About his parents, he was born to his father, Patrick Moriarty, and his mother, Susan Collier. His mum is a violinist, conductor, and professor at the Royal Academy of Music Junior Academy whereas his dad Patrick Moriarty is an Amateur Musician. He grew up and spent his early life with his two siblings, Sophie Collier (Younger Sister), and Ella Collier (Younger Sister). 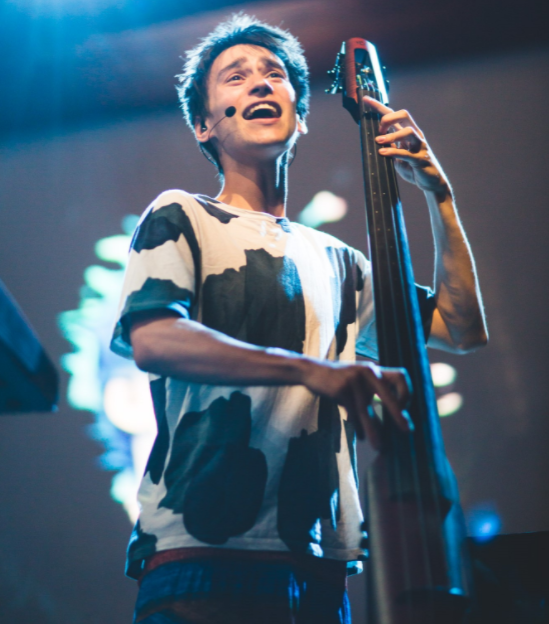 About his educational qualification, he went to Mill Hill County High School in north London and The Purcell School for Young Musicians in Bushey, Hertfordshire.

Awards and Achievements of Jacob Collier 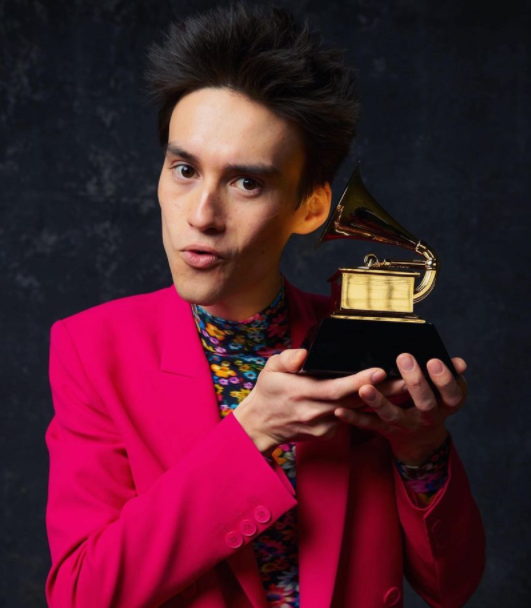 How much is Jacob Collier's Net Worth?

Jacob Collier is a talented and successful musician who has made a cool amount of money from his career work. Jacob Collier's net worth is estimated to be around $2 Million as of 2022. His main source of wealth is from the music industry and he is leading a modest lifestyle at present. His salary is thousands of dollars per year. Additionally, he has a YouTube channel which also helps him to boost his net worth.

Who is Jacob Collier's Girlfriend?

Jacob Collier is an unmarried guy and he is not dating anyone as of now. At present, he is living a single life, and he is focusing on his music career. No dating or affair news of Jacob romancing a woman is known to the public yet. He has never been romantically linked to a girlfriend by the media. His sexual orientation is straight and he is not gay. 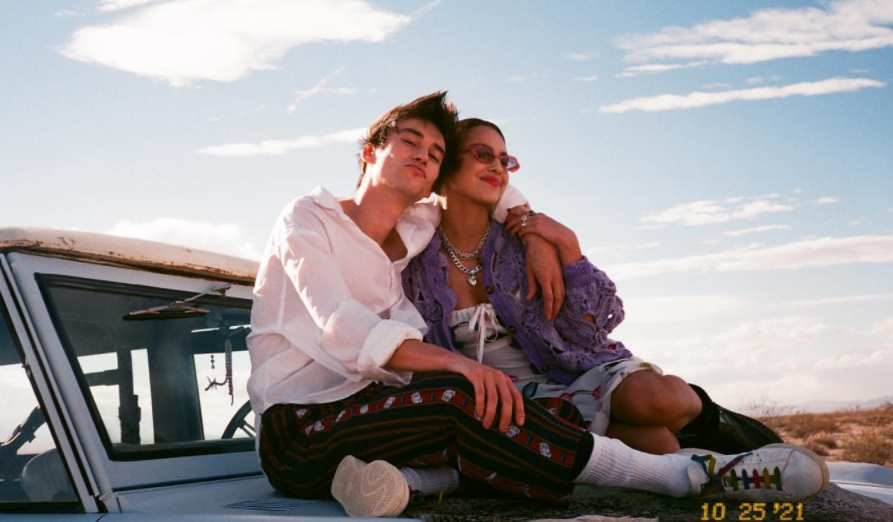 How tall is Jacob Collier?

Jacob Collier is a cool musician standing at the height of 5 ft 9 in or 175 cm. His body type is slim. Jacob Collier's bodyweight measures 65 kg or 143.5 lbs. He has a pair of hazel eyes and his hair color is dark brown. His charming personality and glowing face have attracted a lot of people to him. His other body measurements are still to get disclosed yet. Overall, he has got a healthy body and he maintains his body a lot by doing frequent exercise. As well, he is conscious of his food intake.

Trivias About Jacob Collier You Need To Know.