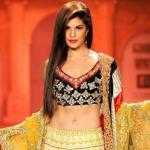 Jacqueline Fernandez is a popular Sri Lankan actress who has been predominantly working in Bollywood since 2009. Fernandez is also a former model, and the winner of the Miss Universe Sri Lanka pageant, 2006. She is popularly known as the Jacq of the hearts of India. She is known for her movies like "Housefull 2", "Race 2", "Judwaa 2", "Kick" and many others. She was even named "Woman of the Year" in 2014 by PETA(India).

What is Jacqueline Fernandez Famous for?

Where is Jacqueline Fernandez from?

Jacqueline Fernandez was born in a multi-racial family of Canadian, Sri Lankan, and Malaysian descent. Her father, Elroy Fernandez, is a Sri Lankan Burgher, while her mother, Kim, is of Malaysian descent. She is the youngest child of the family and was raised along with her two elder brothers and sister. 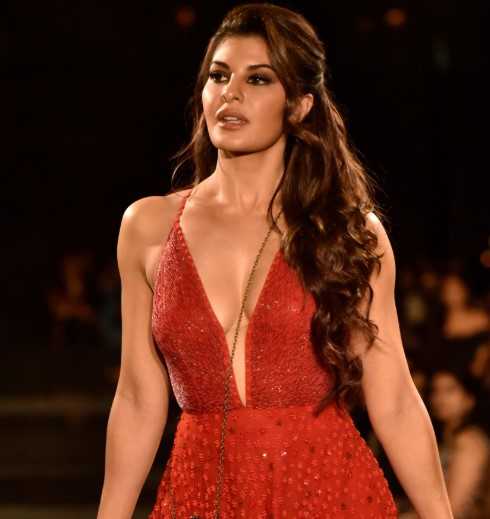 Fernandez completed her early education from Banchory School, Bahrain and then she graduated from the University of Sydney, Australia with a degree in mass communication. Soon after her graduation, she worked as a television reporter in Sri Lanka. She further attended the Berlitz school of languages and learned Spanish and improved her French and Arabic.

Fernandez always wanted to become an actress(Hollywood movie star) since her childhood. At the age of 14, she hosted television shows in Bahrain as well. She even got some acting training at the John School of Acting.

Later, she entered the modeling industry and as a result, she participated in "Miss Sri Lanka" pageant and was crowned the winner of the Miss Universe Sri Lanka in 2006.

How did Jacqueline Fernandez become an actress? 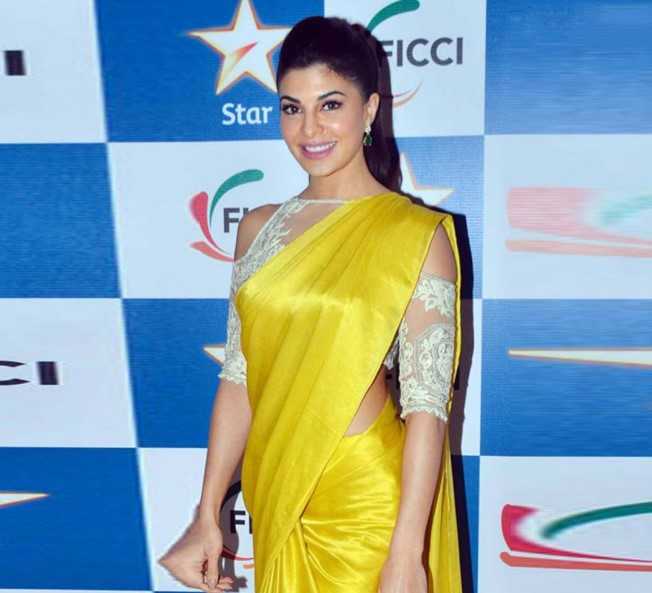 The gorgeous Jacqueline Fernandez is currently single. She shares a close bond with her family and friends and is happy with them. Previously, Fernandez dated Hassan bin Rashid Al Khalifa, Bahraini prince. They both met at their mutual friend's party in 2008 but they separated soon in 2011. The same year, she dated Sajid Khan, director while filming "Housefull 2". Their relation scandals attracted the media coverage however, they ended up their relation in May 2013.

Fernandez is a social worker and has been supporting several charity organizations and for the welfare of animals. She was even named "Woman of the Year" in 2014 by PETA(India). She has been making herself busy by attending several concert tours and award ceremonies.

How much is Jacqueline Fernandez worth?

The 34 years old Jacqueline Fernandez has quite a great earning through her professional career as an actress and model. Being in the field of the entertainment industry for the past 11 years, Fernandez has managed to amass a fortune worth million dollars through her several box-offices hit movies and video songs. Her estimated net worth is around $9 million.

Fernandez further adds few ore dollars to her fortune through her several endorsement deals including "Lux". She even runs an NGO in Sri Lanka and owns her restaurant called "Kaema Sutra" and an island in Sri Lanka.

She even earns from her modeling career as well as she even has appeared in reputed magazines like "Vogue", "Exhibit". In July 2018, Jacqueline co-founded her activewear clothing line-up, Just F. In 2013, she signed with HTC One Phone as her endorsement partner.

Jacqueline Fernandez is a gorgeous lady with a stunning hourglass body physique. Fernandez has a fair complexion with high cheeks, surrounded by black hair and sparkling brown eyes. She stands tall with a height of 5ft. 7inch.(1.70m) while her body weighs around 56kg(123 lbs). Fernandez has a well-maintained body figure as she is a fitness freak and has practiced yoga and gymnastics as well. Her body measurement if 34-27-35 inches.