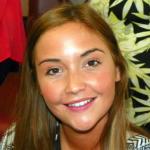 Jacqueline Jossa is an English actress who is best known for portraying the role of "Lauren Branning" in the BBC soap opera "East Enders" for over 7 years from 2010 to 2018. For her role, she even won the National Television Award for Best Newcomer. She is also famous for being the winner of the 19th series of the ITV series, "I'm a Celebrity... Get Me out of here!" in the year 2019.

Besides, Jossa is in news for her relationship with her husband, Dan Osborne, who admitted cheating on Jossa for few times. She is active in social media sites with over 2.8 million followers on her Instagram: @jacjossa.

Everything To Know About Dan Osborne

What is Jacqueline Jossa famous for?

When was Jacqueline Jossa born?

Jacqueline Jossa was born on October 29, 1992, in Bexley, England. Her birth name is Jacqueline Mary Jossa. Her nationality is British. Jossa belongs to White ethnicity while Scorpio is her zodiac sign.

Jacqueline was born as the youngest daughter of her parents, John Jossa(father) and Sarah Jossa(mother). She grew up along with her older sister, Katrina while her two older brothers, John and David died in infancy.

She attended D&B Theatre School and the Royal Academy of Music in London. Besides, she is the cousin of former EastEnders actress Megan Jossa. 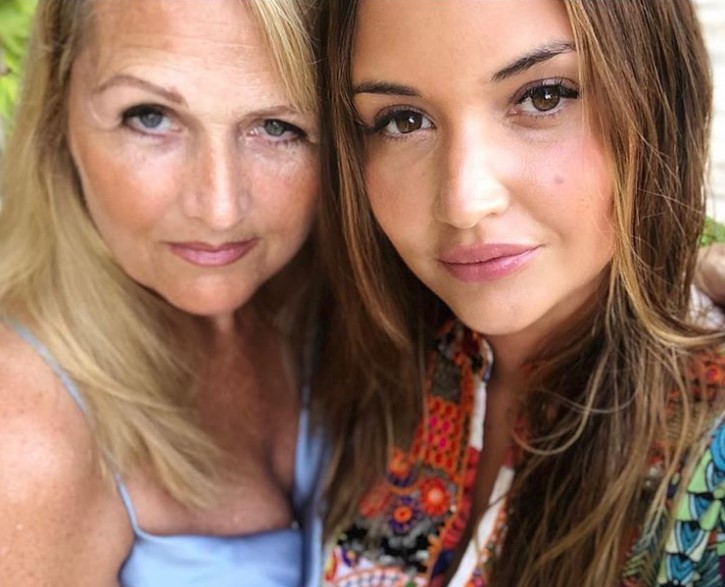 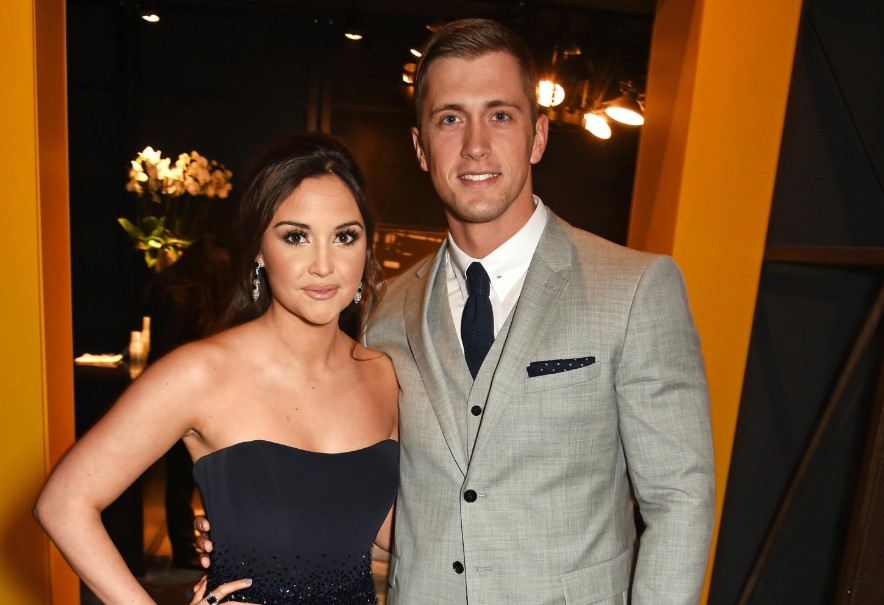 Jacqueline Jossa is currently married to Dan Osborne. Osborne is also an English television personality, known for his appearance on ITVBe reality series, "The Only Way Is Essex". After dating for a year and brief separation, Jossa got engaged to her boyfriend after he proposed to her during a trip to Greece for her sister's wedding in June 2015.

On February 15, 2015, Jossa gave birth to her first daughter named Ella Selina Osborne. Two years later, on June 24, 2017, the couple got married at Delamere Manor, Cheshire, in a grand wedding attended by 170 guests.

After only ten months of marriage, the couple got separated in late April 2018 whilst Jossa was seven months pregnant with their second daughter. After the birth of their second daughter named Mia Osbourne on June 25, 2018, they again reconciled. Jossa is also the stepmother of Teddy Osborne, Dan's son from his previous relationship. 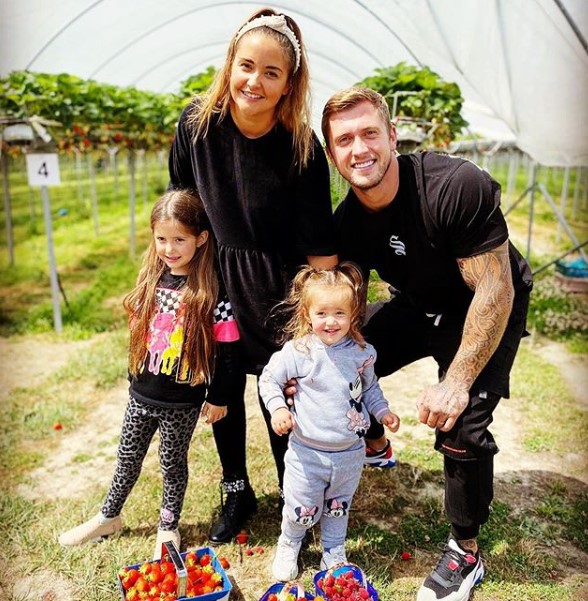 On July 17, 2020, her husband, Dan Osborne admitted that he had cheated on his wife before however, even though it was revealed that he cheated on Jossa, she was still spotted wearing her engagement ring. Finally, Dan admitted he had "made mistakes" and he admitted he was at fault doing things he "shouldn't have done".

Besides, on July 18, 2020, Jossa posted a bikini photo with her gained weight inspiring all women that everybody is a bikini body despite their weight.

Jacqueline Jossa has quite good earnings from her professional career as an actress. Having started her successful acting career since 2010, Josaa has managed to amass a healthy fortune from her several appearances on TV series and movies. Her net worth is estimated to be around $1.5 million.

Jacqueline Jossa is a gorgeous lady in her 20s. With her stunning body physique and charming personality, Jossa has managed to win several hearts all around the country. She stands tall with a height of 5ft. 7inch.(1.68m) while her body weight is around 62kg(137 lbs).

Her body measurement is around 37-27-37 inches with 32B as her bra size, 8(US) as her dress size, and 8(US) as her shoe size. She has a fair complexion with light brown hair and brown eyes.