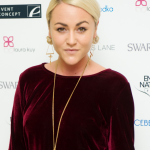 Jaime Winstone is an English actress, who is best known for playing Becky in the film "Kidulthood", playing Kelly in the E4 horror series "Dead Set" and Lauren in the Sky 1 sitcom "After Hours". Her other acting credits include the films Bullet Boy (2004), Daddy’s Girl, Kidulthood (both 2006), Donkey Punch (2008), the television series Murder Investigation Team, Vincent, and Totally Frank. She also backing vocals for her sister Lois's band. Similarly, she made her catwalk modeling debut in 2008, for Vivienne Westwood, and in February 2009 she appeared on the front cover of Arena. In 2010 she was also announced as a new patron of the East End Film Festival. On the 26th of July 2022, it was announced that she is set to play a young Peggy Mitchell in a flashback episode of EastEnders.

What is Jaime Winstone Famous For?

What is Jaime Winstone Ethnicity?

Jaime Winstone took birth with the birth name of Jaime Margaret Winstone on May 6, 1985. She is from Camden Town, London, the United Kingdom. Her nationality is British and her ethnicity is Mixed of English- Scottish- Irish. Her present age is 37 as of 2022. About her parents, she is the daughter of her father, Ray Winstone and her mother, Elaine Winstone. She has two sisters, Lois (born 1982), who is a singer and sometime actress, and Ellie (born 2001). She grew up in Enfield, North London, where she occasionally attended Enfield County School, a local state school. After her family later moved to Roydon, Essex; she attended Burnt Mill School in Harlow, Essex before going on to study for a BTEC National Diploma in Performing Arts at the performing arts department of Harlow College, Essex. She studied briefly at drama school, before dropping out to pursue her acting career in movies. 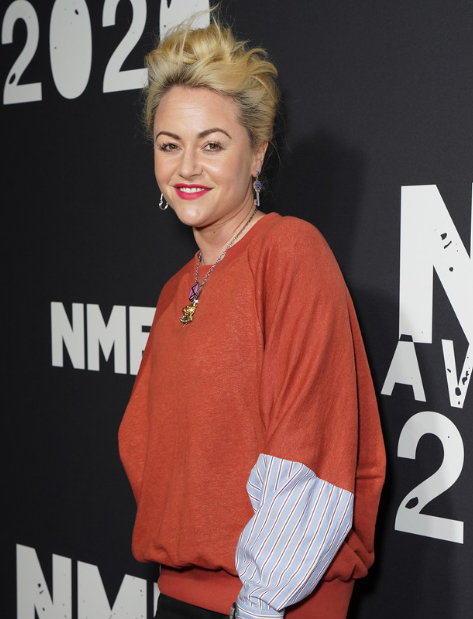 What is Jaime Winstone Net Worth?

Jaime Winstone is a talented actress who has made her appearance in many films and TV series. With her hardwork and dedication in the acting industry, she has accumulated a net worth of $5 Million as of 2022. There is no information regarding her salary. Her main source of wealth comes from the entertainment industry whereas she is also making a cool amount of money from her modeling career. She is living a lavish lifestyle from her earnings.

Who is Jaime Winstone's Boyfriend?

Jaime Winstone is not married yet. She is currently in a happy relationship with her boyfriend, James Suckling since March 2015 and she is engaged to him since September 2016. They have one child together, a son named Raymond Suckling, born in February 2016. Their love bond is going strong with the passage of time and they are enjoying their life a lot. 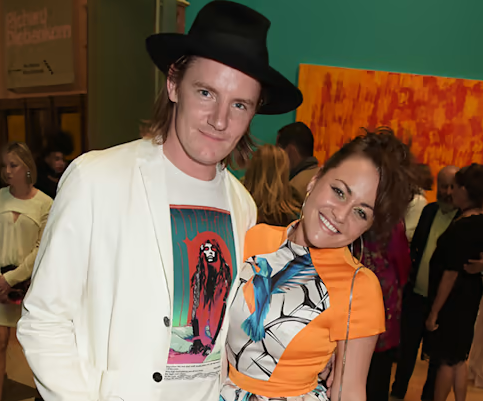 How tall is Jaime Winstone?

Jaime Winstone is a beautiful actress with a standing height of 5 feet 3 inches. Her body weight consists of around 56 Kg. Her body measurement is 36-26-34 inches. Her hair color is Brown and her eye color is Hazel. She maintains her body a lot and her body type is slim.