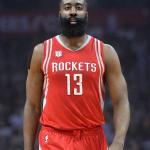 James Edward Harden Jr., professionally known as James Harden is an American professional basketball player. He plays as shooting guard/point guard for the Houston Rockets of the NBA. He is known for his Euro step and his step-back jumper. The Oklahoma City Thunder selected him with the 3rd overall pick in the first round of the 2009 NBA draft. He signed with the Rockets in 2012. He is a seven-time NBA All-Star and has earned All-NBA Team honors six times. He played college basketball at Arizona State University. He won 2012 Summer Olympics and 2014 FIFA World Cup with the United States.

What is James Harden Famous For? 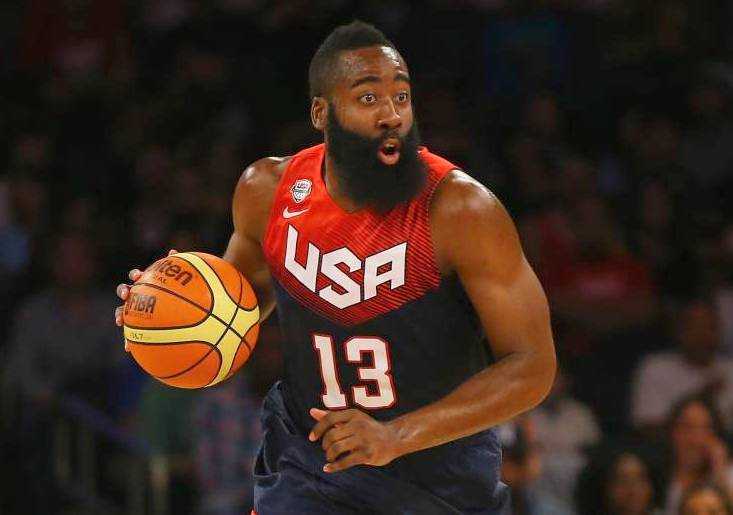 Where was James harden Born?

James Harden was born on 26 August 1989. His birth name is James Edward Harden Jr. His birth place is in Los Angeles, California in the United States. He holds American nationality. He was born to a father, James Harden Sr., and a mother, Monja Wills. He has 2 older siblings. His religion is Christianity. His zodiac sign is Virgo. He belongs to Black ethnicity.

He attended Artesia High School in Lakewood, California. He led Artesa to the Califonia state title in his junior and final year. He earned McDonald's All-American, and second-team Parade All-American honors at high school. He also helped his AAU team, Pump-N-Run Elite to the 2006 Las Vegas Adidas Super 64 championships. 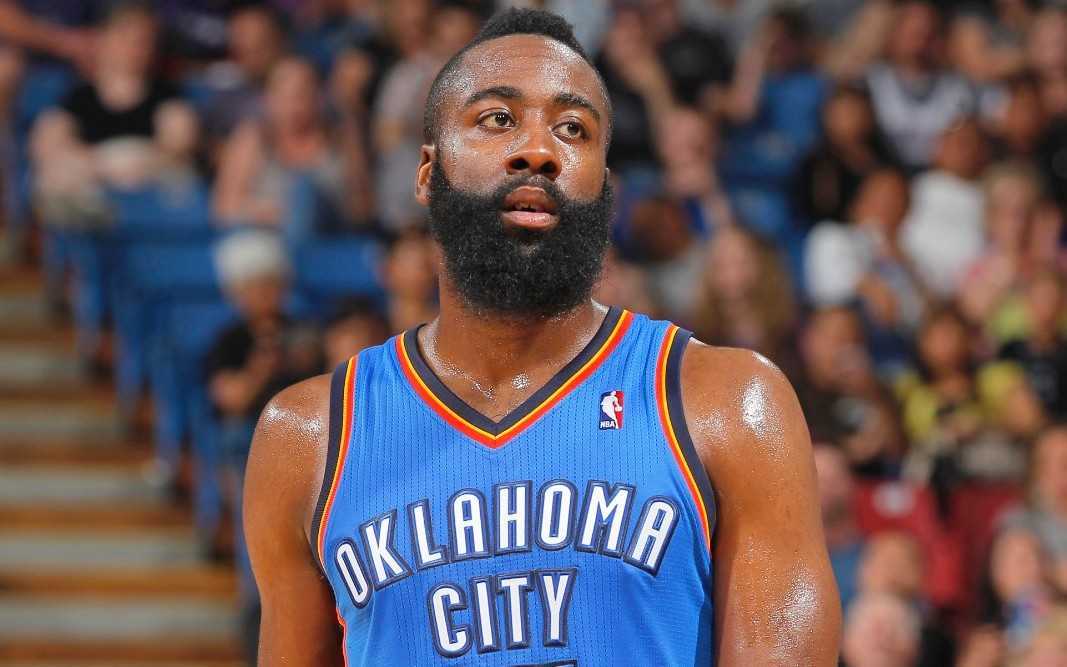 The Oklahoma City Thunder selected him with the 3rd overall pick in the first round of the 2009 NBA draft.

He helped the Thunder reach the 2012 NBA Finals. The Thunder was defeated by the Miami Heat in the finals. 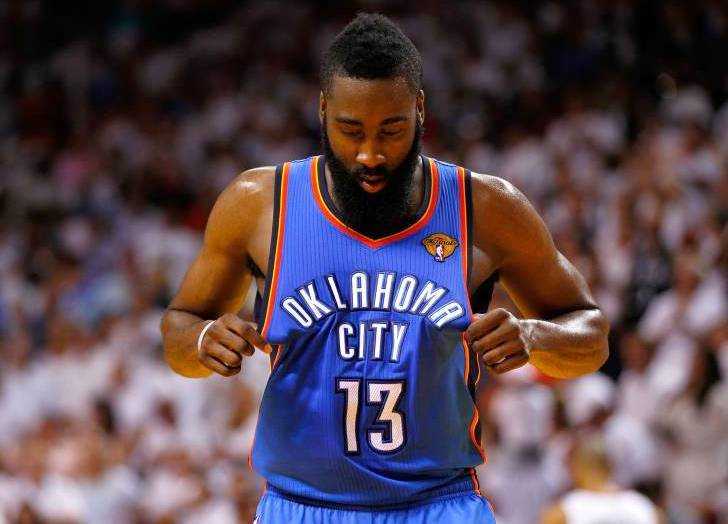 During the free agency period after the 2011-12 season, Oklahoma City tried to extend his contract worth between $52 and $55 million.

He was traded to the Houston Rockets in October 2012. He signed a contract with Rockets for five years worth $80 million.

He scored 37 points, career-high 12 assists, 6 rebounds, and 4 steal in his Rockets debut game against Detroit Pistons. In doing so, he became the first-ever NBA player to score 37 or more points while registering a double-digit assist total in his team debut.

He earned his career-first NBA All-Star selection in his first season at the Rockets.

He also became the seventh player in Rockets history to earn All-NBA recognition as he was named to 2012-13 All-NBA Third Team. 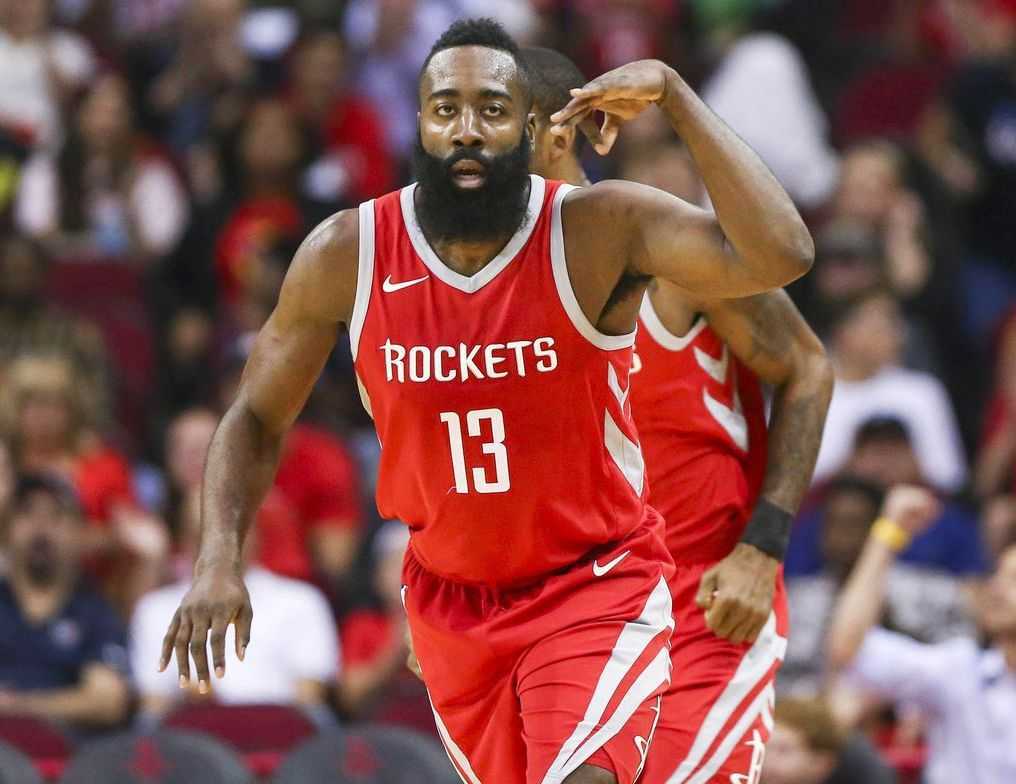 He was voted the inaugural National Basketball Players Association's MVP for the 2014-15 season and finished second behind Stephen Curry in the NBA MVP voting.

He also surpassed Yao Ming for the sixth place in franchise history to score a 10,000th point as a Rocket.

He scored 40 points in 29 minutes against the Phoenix Suns becoming the first Rockets player since Sleepy Floyd in 1991 to score 40 points in less than 30 minutes.

He finished second behind Westbrook in the league MVP voting. 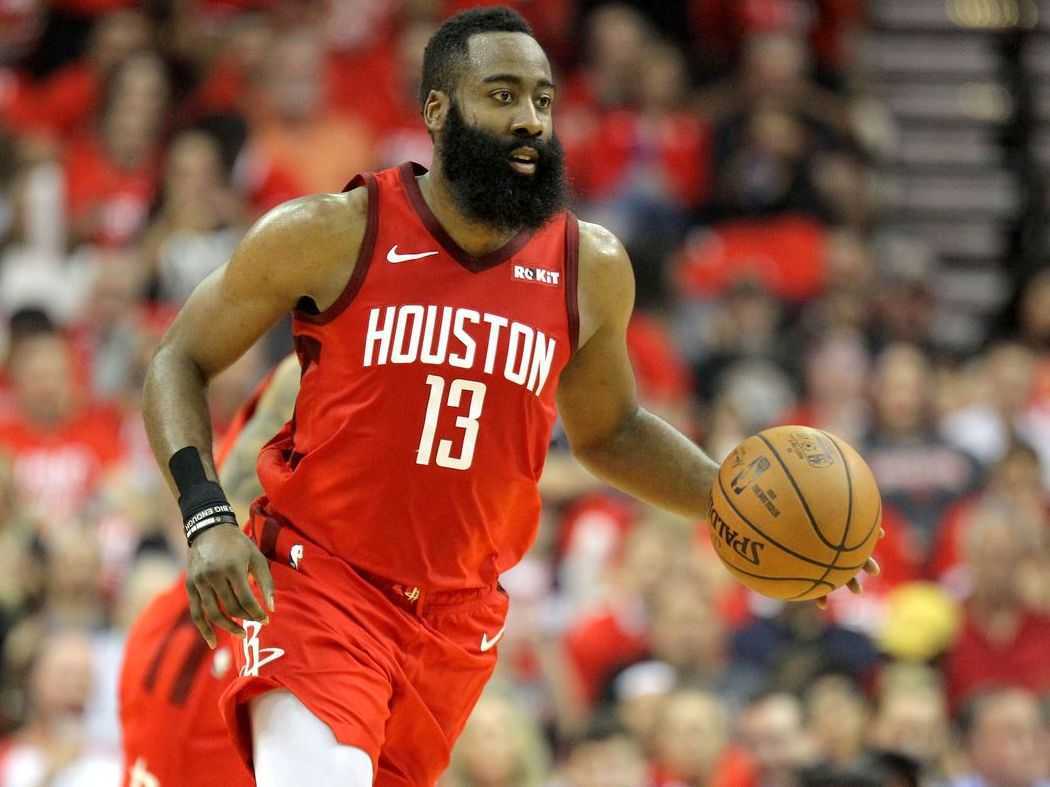 He signed a 4-year contract extension worth $160 million with Rockets in July 2017.

The Rockets finished the regular season as the No. 1 seed for the first time in franchise history.

He was voted NBA MVP, becoming the third player in franchise history to receive the award. 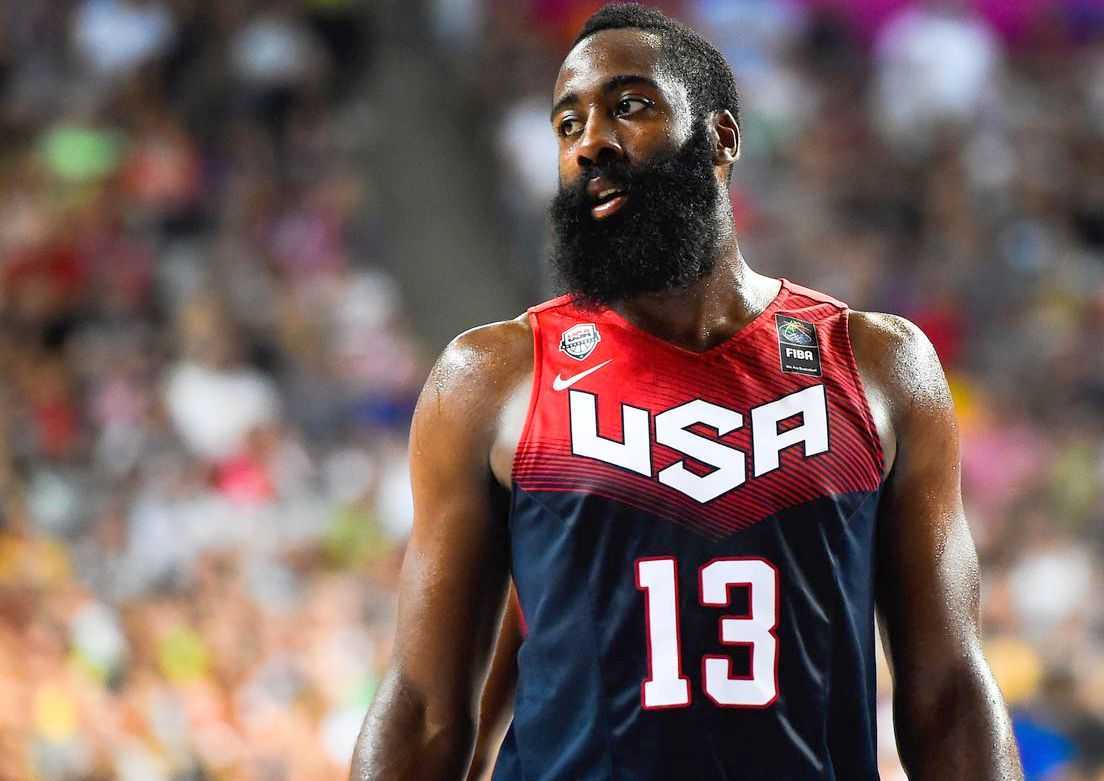 He was a member of the US national basketball team that won a gold medal at the 2012 Olympics.

He also led US basketball team to win the 2014 FIBA World Cup.

He withdrew from the US team for the 2016 Olympics.

Who is James Harden Married to?

James Harden is unmarried. He has dated several high profile celebrities in the past. He has previously dated Trina, Tahiry Jose, Sarah Bellew, Maliah Michel, Amber Rose, Khloe Kardashian, Ashanti, and several other celebrities. His current relationship status away from the limelight. He might be dating someone.

How Tall is James Harden?

What is James Harden Net Worth?

James Harden earns from his professional basketball career in the NBA. He is one of the prolific players in NBA history. He signed a contract extension with the Rockets worth approximately $160 million in July 2017. Following the contract extension, he will stay at the Rockets through the 2022-23 season with $228 million guaranteed. It is the richest contract in NBA history. He started growing beard in 2009. His beard became a trademark beard and has appeared in songs and T-shirts. He also earned an endorsement with Trolli's. He also has a $200 million endorsement deal with Adidas signed in 2015. His annual salary is reported at $40 million. As of 2019, his net worth is estimated at $145 million.

Trivias About James Harden You Need To Know.