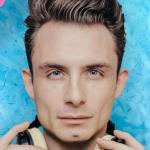 James Kennedy is a British musician, DJ, and reality television personality. Kennedy is best known for working at Lisa Vanderpump's restaurant, SUR Restaurant & Lounge, and a reality television show related to it, Vanderpump Rules. Kennedy first appeared in the second season of the show and has been regular since its 4th season. Besides television, he has a successful music and DJ career.

Having started dating Raquel Leviss for 5 years, the couple got engaged in May 2021. However, the two called off their engagement in December 2021. 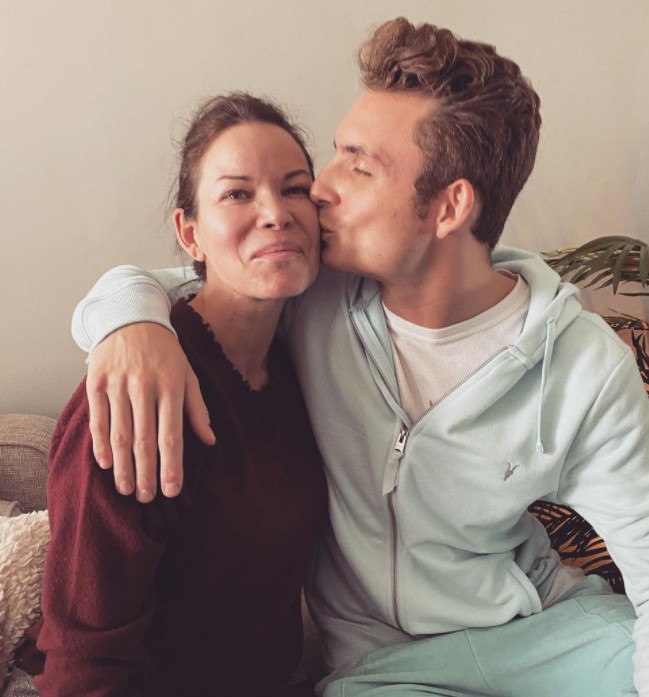 What is James Kennedy Famous For?

Where is James Kennedy From?

James Kennedy was born on 24 January 1992. His birth name is James Georgiou. His birth place is in London in England. He holds English nationality. He belongs to the white ethnicity and his religion is Christianity. His horoscope sign is Aquarius. He was born to his father, Andros Georgiou, and his mother, Jacqueline Georgiou. He has two brothers named Harry and Dylan. 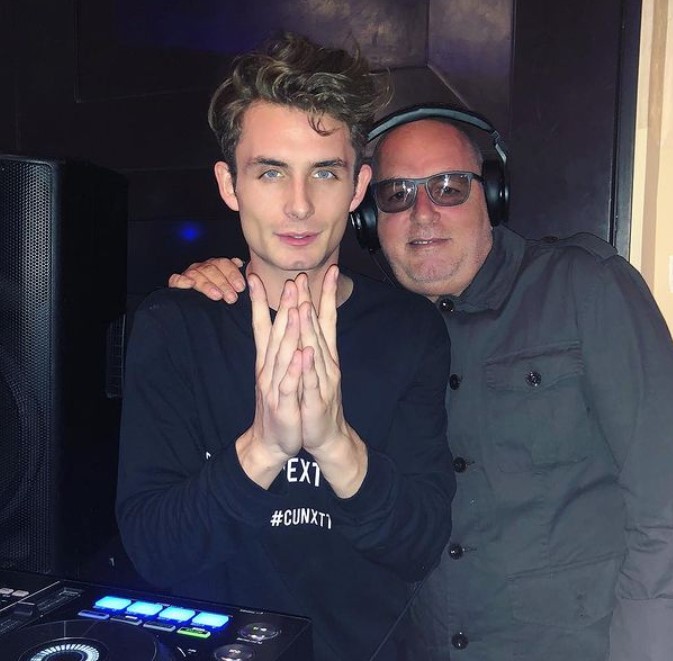 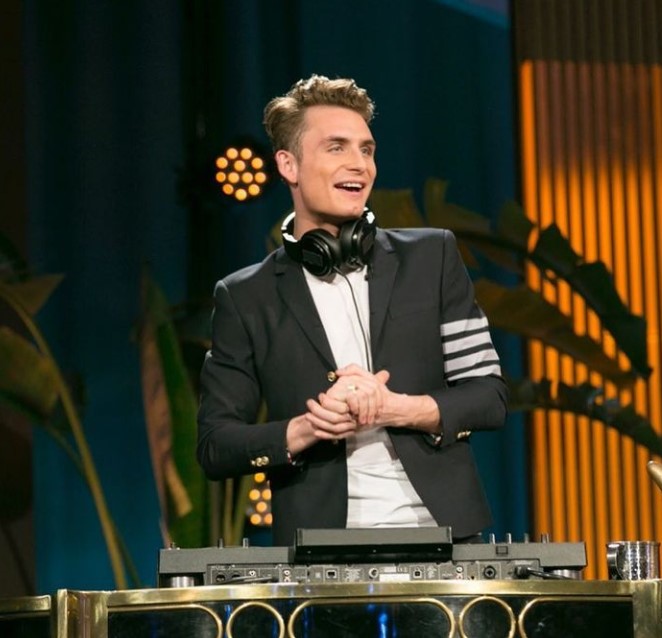 James Kennedy is not married. He was engaged to his Vanderpump Rules co-stars, Raquel Leviss. They started dating in 2016. The two dated for around 5 years before getting engaged in May 2021.

The two took to social media to announce their engagement. Raque wrote on her Instagram, "James proposed at the iconic Empire Polo Fields of “RACHELLA” Friday night... and I said YES! I’m over the Coachella moon ✨🌵🌙 #RACHELLA"

Kennedy wrote on his Instagram, "THE LOVE OF MY LIFE, said yes. 💍 💕 #RACHELLA"

However, here's sad news for their fans and well-wishers. The couple ended their engagement in December 2021. 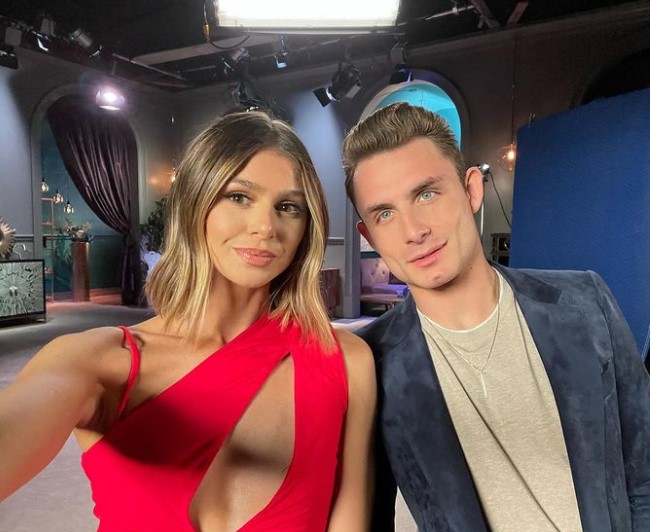 The two announced their split via identical social media post on 5 December 2021.

They wrote, "After these 5 wonderful years we had together, we decided we have two different goals and made the decision to call off the engagement. We love each other very much, but we aren’t in love anymore. We want nothing but the best for each other so please keep any thoughts positive. Sending Love."

He reportedly dated Kristen Doute and Lala Kent in the past. More details about his personal life, relationships, and girlfriend will be updated here.

Kennedy has suffered substance abuse issues for several years in the past. He later came out of addiction successfully. 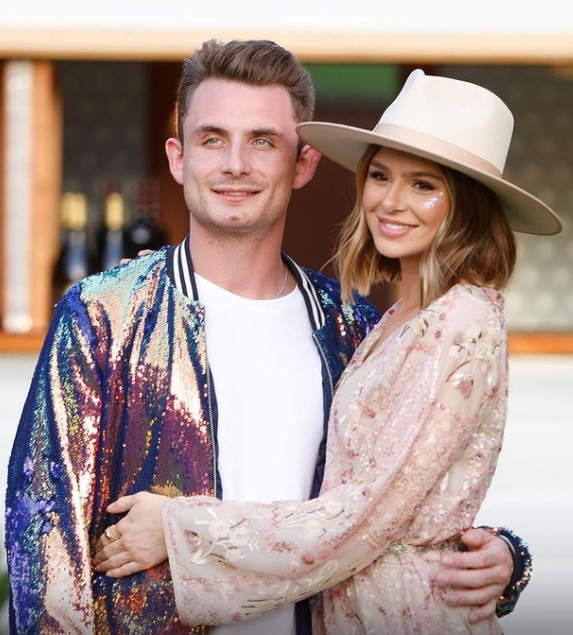 How Tall is James Kennedy?

James Kennedy stands at the height of 1.75 m i.e. 5 feet and 9 inches tall. He has a body weight of around 165 lbs i.e. 75 kg. He has a slim body build. His eye color is blue and his hair color is dark brown. His sexual orientation is straight.

What is James Kennedy Net Worth?

James Kennedy earns from his career as a music producer and DJ. He makes a good income from his music career. Besides music, he is also a television reality personality and has been part of Vanderpump Rules since its second season in 2013. Summing up, he makes a good fortune from his career. His net worth is estimated at around $4 million.