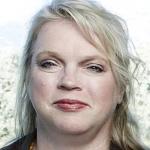 Janelle Brown is an American Businesswoman and Reality TV Personality from Salt Lake City, Utah. She is best known as the second wife of American Reality TV star, Kody brown. Janelle Brown has been appearing in the TLC series "Sister Wives" since the show's premiere on September 26, 2010. The show documents the life of a polygamist family, which includes Kody Brown, his four wives, Meri, Janelle, Christine, and Robyn, and their 18 children. Also, she has starred in TLC's online series "Janelle Brown's Weight Loss Diary".

Everything To Know About Kody Brown

She is active on social media sites. She has around 420k followers on Instagram @janellebrown117 and around 166.7k followers on Twitter @JanelleBrown117.

What is Janelle Brown famous for? 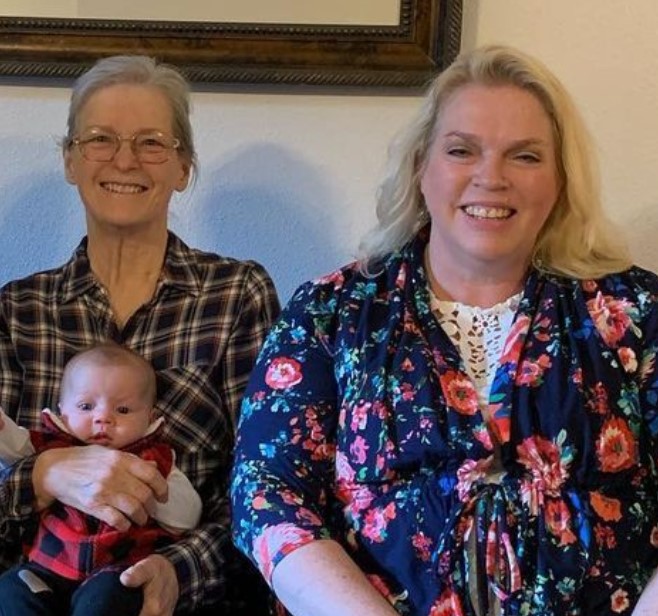 What is the birthplace of Janelle Brown?

Janelle Brown was born May 6, 1969. Her birth name is Janelle S. Schriever. She is American by nationality and belongs to White Caucasian ethnicity. Her zodiac sign is Taurus. she is Christian by religion. She was born to Robert Brown (father) and Sheryl Usher (mother). Janelle spent her childhood with her sister, Carrie at her birthplace/hometown Salt Lake City, Utah, United States. Her father passed away in 1972 at that time Janelle was just three years old. Then her mother married her stepfather, Merlin Fryer but the marriage ended soon. Thereafter, her mother married Kody Brown's father Winn Brown. So, Winn Brown is both stepfather and father-in-law of Jenelle. Her mother passed away in December 2020 after a long fight with illness.

Talking about her education, she graduated from Bountiful High School. 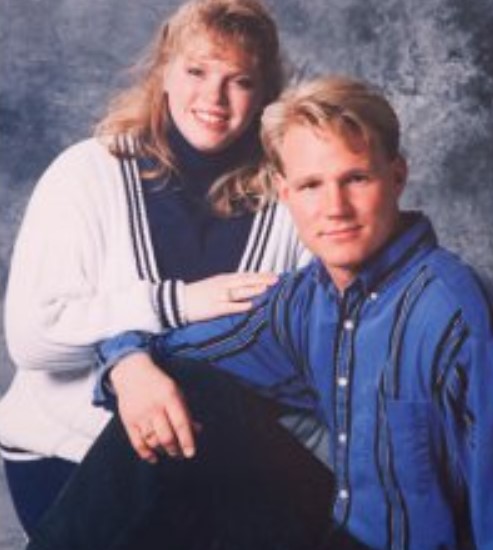 How is the career of Janelle Brown? 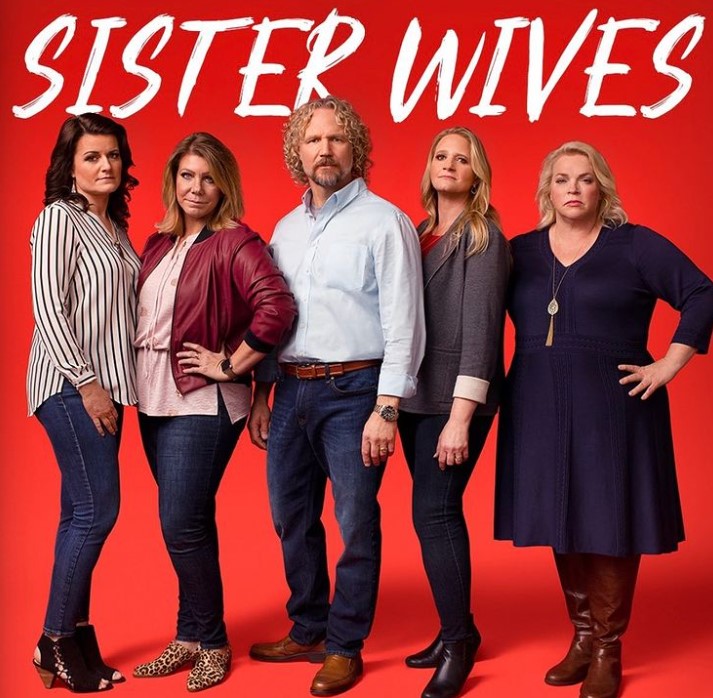 Who is Janelle Brown's husband?

As per her marital status, Janelle Brown is spiritually married to famous reality star Kody Brown since January 20, 1993. The couple has six children together. They have four sons named Logan Taylor, Hunter Elias, Robert Garrison, and Gabriel and two daughters named Madison Rose and Savanah. Besides Jenelle, Kody has three other wives, Meri Brown, Christine Brown, and Robyn Brown. The family lives together and follows polygamists. Kody has 18 children in total from his four wives.

Her daughter Madison married Caleb Brush. From the marriage, they have a son, Axel James Brush, and a daughter Evangelynn Kodi Brush. Furthermore, her son Logan got engaged to Michelle Petty on September 15, 2017.

Previously, she was married to Adam Barber. They tied the knot in salt Lake City, Utah, in December 1988 but they divorced for unknown reasons in 1990. 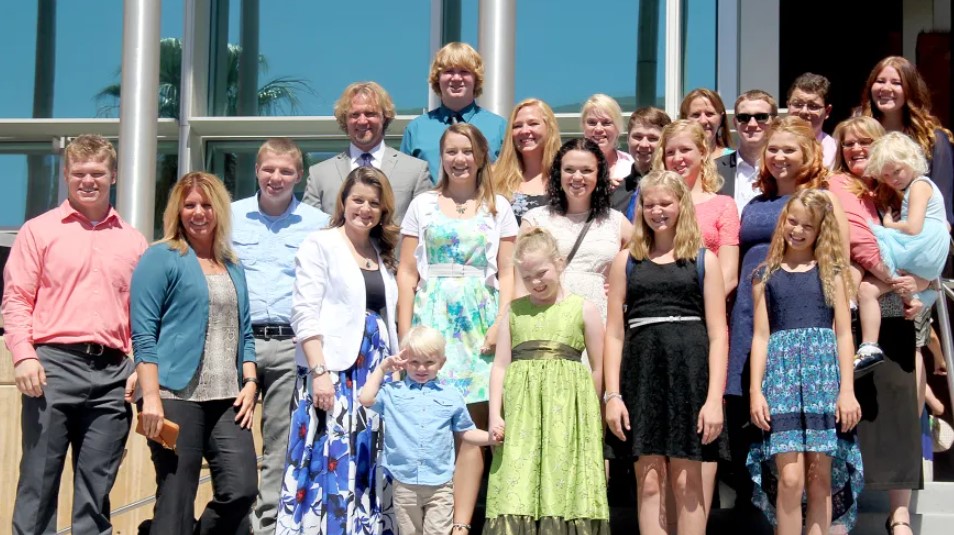 How tall is Janelle Brown?

Janelle Brown has an average body. She stands at 1.7m (5 feet and 7 inches) tall. In past, she used to have a huge amount of body weight. So, she has decided to reduce her fat and her weight loss journey became an inspirational story.  Now, her body weight is around 80kg (176 lbs.). Her body measurement 42-36-40 inches includes Breast, waist, and hips size respectively. Her bra size is 40B and her shoe size is 7(US). She has a pair of blue eyes and her hair color is blonde. Her sexual orientation is Straight. Overall, she has a healthy body with a charming personality.

How much is Janelle Brown Worth?

Janelle Brown is an American reality television personality who has a net worth of $400k as of 2021. Her family earns around $25 to $40k per episode from the series, Sister Wives and the family's net worth is around $1.6 million.

Trivias About Janelle Brown You Need To Know.