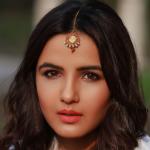 Jasmin Bhasin is an Indian actress and model who is well-known for portraying Twinkle Taneja Sarna in Zee TV's serial, "Tashan-e-Ishq" and Teni Bhanushali in Colors TV's serial, "Dil Se Dil Tak". For her role as TWinkle, she even had won Best Debut Female Gold Awards in 2016. Having her career started in 2011 with her debut in the Tamil film, "Vaanam", Bhasin has managed to come a long way up becoming one of the best TV actresses.

Bhasin also had a lead role of "Happy" in Star Plus's serial, "Dil Toh Happy Hai Ji" in 2019. She has also participated in reality shows including "Khatron Ke Khiladi", "Fear Factor: Khatron Ke Khiladi-Made in India" and currently appears as one of the contestants on season 14 of "Bigg Boss". Bhasin is also quite active on social media sites with over 2.8 million followers on Instagram: @jasminbhasin2806, which is currently being handled by #TeamJasmin #JBinBB14.

What is Jasmin Bhasin Famous for? 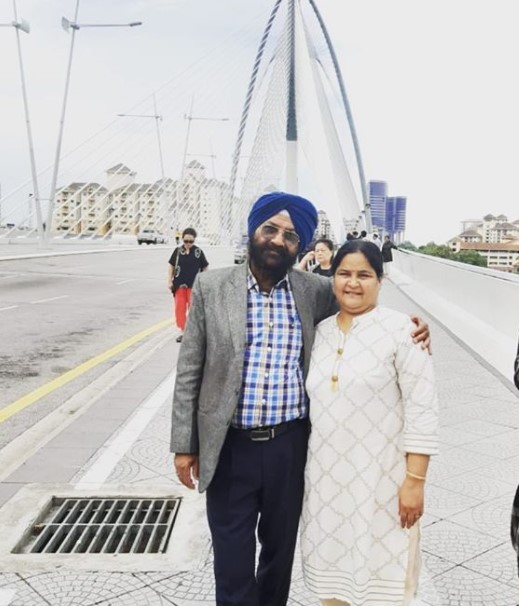 Where was Jasmin Bhasin Born?

Jasmin Bhasin was born on June 28, 1990, in Kota, Rajasthan, India. Her birth name is Jasmin Bhasin. Her nationality is Indian. Bhasin belongs to Asian ethnicity while Cancer is her zodiac sign.

Jasmin Bhasin was born as the daughter to a simple Sikh family; Surpal Bhasin(father) and Gurmeet Kaur Bhasin(mother). Her father, Surpal is an office worker while her mother is a homemaker. She also has a younger brother.

Grown and raised in Rajasthan, Bhasin completed her early schooling at Birla School Pilani. After that, she completed her graduate course from SNDT Women’s University in Jaipur. Bhasin had an interest in acting from an early age that she decided to pursue a career in acting which she started with modeling projects and television advertisements. 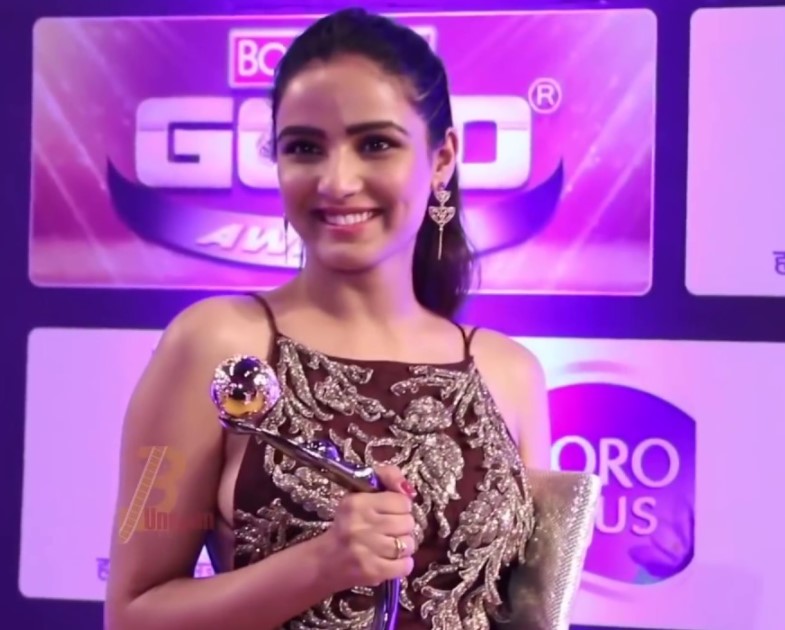 Jasmin Bhasin is currently rumored to be dating Aly Goni. Aly Goni is an Indian TV actor and social media personality who is well known for his role as Romesh "Romi" Bhalla in the Indian television drama series, "Yeh Hai Mohabbatein". Aly and Jasmin are close friends as they even have participated in several reality shows together including "Fear Factor: Khatron Ke Khiladi 9", "Khatra Khatra", "Fear Factor: Khatron Ke Khiladi – Made in India". 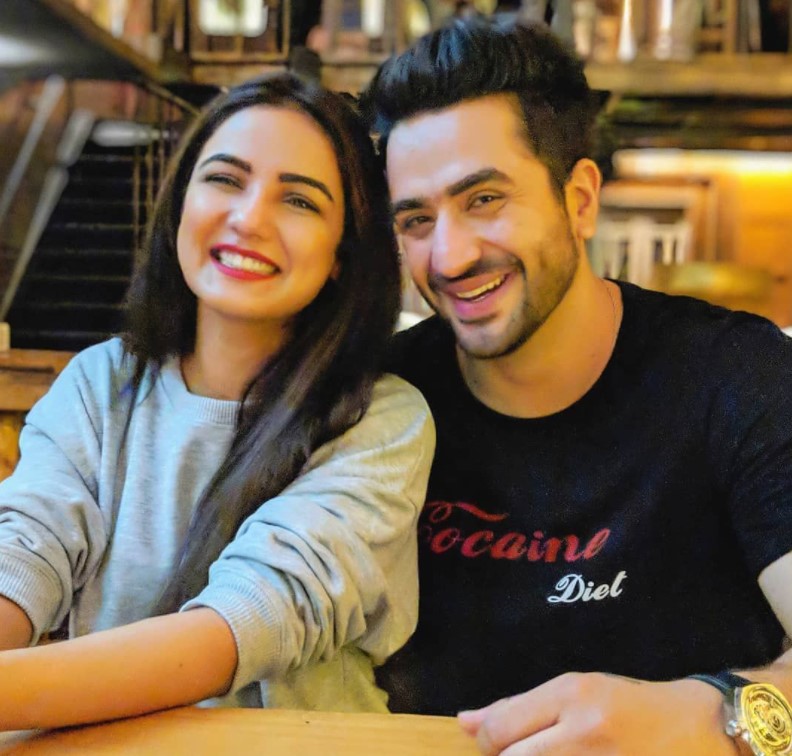 Everything To Know About Aly Goni

The news about their dating reached the air when Aly entered the "Bigg House 14" house, where Jasmin is already a contestant on November 4, 2020, on the 33rd day of the show's premiere. Their fans are much excited to see their off-screen chemistry in a reality show.

Bhasin was previously in a relationship with Suraj Wadhwa. Besides, she has a beagle dog breed named Mia who is with her every time. Bhasin is also good friends with Siddharth Shukla and Rashami Desai.

Jasmin Bhasin has quite good earnings from her professional career as an actress. Having her career started in 2011, Bhasin has somehow managed to come a long way up within a time period of just 10 years. Her source of income is surely her acting roles especially the Hindi serials and shows. Including her incomes, Bhasin has a healthy net worth estimated to be around $1.5 million.

Jasmin Bhasin is a gorgeous lady with a well maintained hour-glass body physique in her early 30s. She stands tall with a height of 5ft. 4inch.(1.63 m) while her body weighs around 58kg(128 lbs). Her body measurement is around 30-26-34 inches with a bra size of 30B, and 12 US as her dress size. She has a fair complexion with black hair and brown eyes.