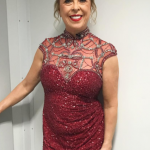 Jayne Torvill is a British expert ice dancer and former competitor. She is famous for winning a team Ice Dancing gold medal at the 1984 Sarajevo Winter Olympics, followed by a bronze in 1994. She won her first regional figure skating championship at the Northern Championships in 1975. She was also a four-time World Champion and seven-time British Champion in her career. She made her Olympic debut with Christopher Dean at the 1980 Winter Olympics in Lake Placid, New York, and finished 5th. She retired in 1994 and began starring in the ITV show Dancing on Ice in January 2006.

What is Jayne Torvill Famous For?

Who are the Parents of Jayne Torvill?

Jayne Torvill took birth on 7th October 1957 in Clifton, Nottingham, England. She holds British nationality and her ethnicity is British-White. Her race is White. Libra is her Zodiac sign and she follows the Christianity religion. She celebrated her 64th birthday as of 2021.

About his parents, she was born to her father, George, and her mother, Betty Torvill. She was related to footballer Charlie Bicknell, a cousin on her mother's side. Her father worked at Raleigh bicycles and her mother was a machinist before they owned a sweet shop.

Focusing on her education, she attended the Clifton Hall Girls' Grammar School. Initially, she worked in the city as an insurance clerk at Norwich Union. She had been interested in ice skating. Since her childhood, she got addicted to ice skating at the tender age of 8, when she visited a local ice rink. 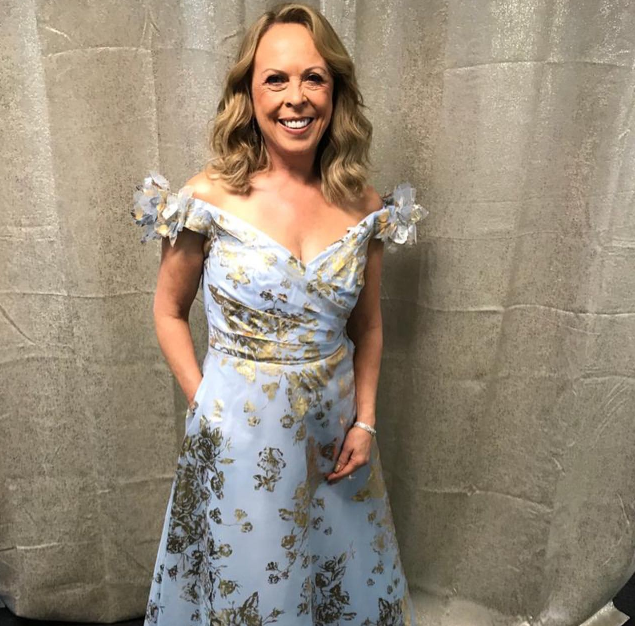 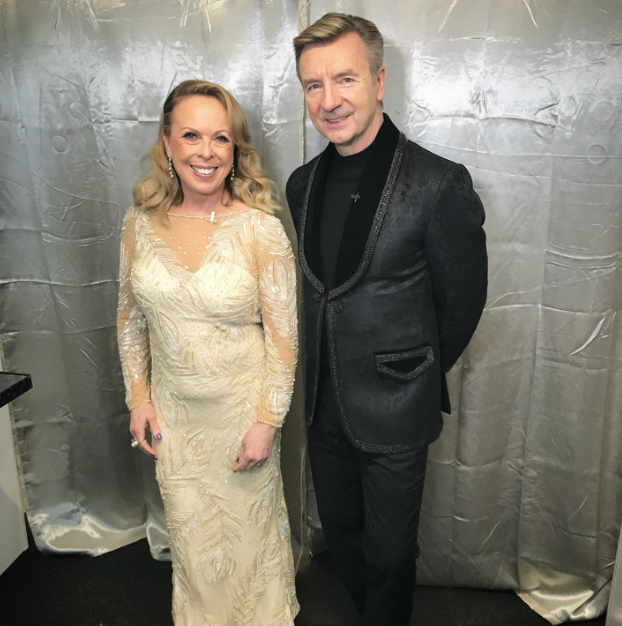 Everything To Know About Christopher Dean 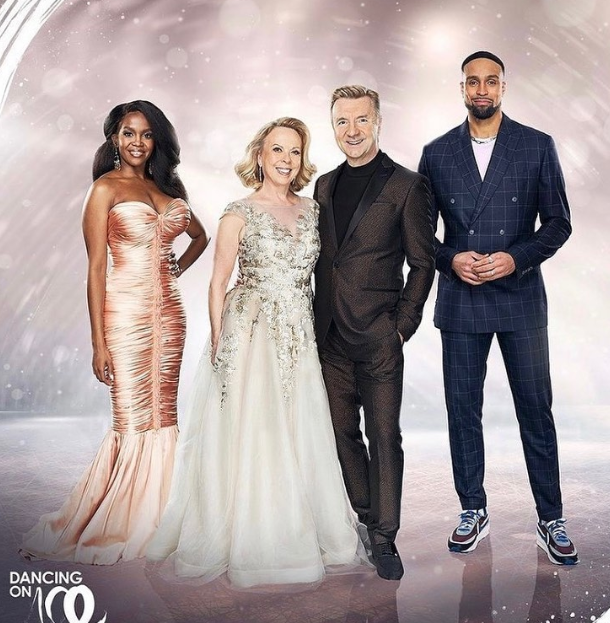 Who is Jayne Torvill Husband?

Jayne Torvill is a married woman. She married her handsome husband, Phil Christensen in 1990. By profession, Phil is a sound engineer. The duo is also blessed with two children namely Kieran and Jessica (both children adopted).  Her sexual orientation is straight. At present, the happily married couple is enjoying their present life happily without any disturbances. The family is residing in East Sussex. 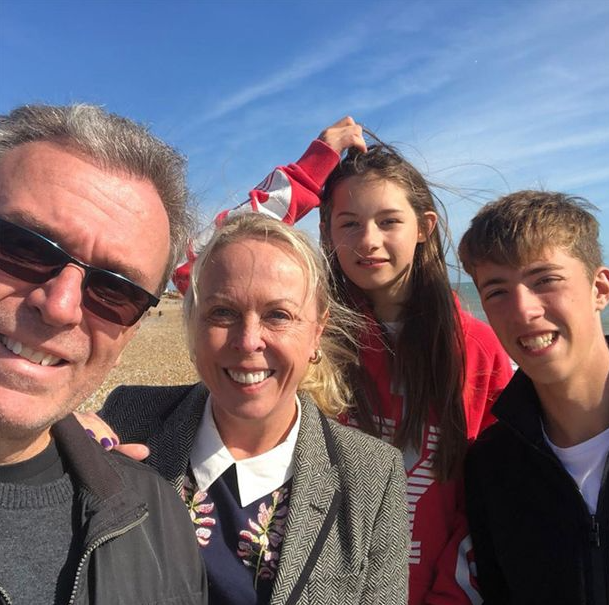 Back in the year 2013, Jayne revealed that she had tried a lot to conceive. She also said that she had earlier suffered an ectopic pregnancy and had then undergone a year-long IVF treatment. Sadly, all treatments failed to help her conceive. Due to this, a friend of hers convinced her to adopt.

What is Jayne Torvill Net Worth?

Jayne Torvill is a successful ice skater who has made a cool amount of money throughout her career work. As of 2022, the net worth of Jayne Torvill is estimated to have $8 Million. Her main source of wealth is from ice dancing career. She is satisfied with her earnings at present. Whereas her exact salary and earnings are still to get disclosed yet.

How tall is Jayne Torvill?

Jayne Torvill is a beautiful woman. She stands at the height of 5 feet 6 inches. Her balanced bodyweight measures 55 KG. She has a pair of blue eyes and her hair color is brown. Her body type is average. She has got a helathy body at present.

Trivias About Jayne Torvill You Need To Know.