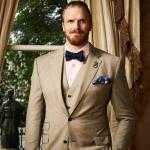 Jeffrey David Charleston, popularly known as Jeff Charleston is a former American football defensive end and a television personality. About his playing career, the Houston Texans signed him as an undrafted free agent in 2006. He was later signed by Indianapolis Colts, New Orleans Saints, Minnesota Vikings, and Tampa Bay Buccaneers. He was part of the Saints that won Super Bowl XLIV during the 2009-10 season. He played college football at Idaho State University. After retiring from football, he became a television personality being cast on the Bravo show Southern Charm New Orleans.

What is Jeff Charleston Famous For?

Where was Jeff Charleston Born?

Jeff Charleston was born on 19 January 1983. His birth name is Jeffrey David Charleston. He was born to a father, John Charleston, and a mother, Shelly Charleston. His birthplace is in Oregon City, Oregon in the United States. His zodiac sign is Capricorn.

He attended Central High School in Independence, Oregon. He excelled at football and basketball at high school.

He then played three seasons at Division II Western Oregon, where he was a two-time All-Great Northwest Athletic Conference pick. He then transferred to Idaho State University for both athletic and academic reasons. He had to stay out the 2004 season per NCAA transfer regulations. He played only a season at Idaho State. He posted 12 sacks, and 56 tackles, 5 passes defended 2 FF and 19 tackles for loss as a senior. He was voted Defensive and Newcomer Player of the Year in the Big Sky Conference.

The Houston Texans selected him as an undrafted agent in May 2006.

The Texans waived him in September 2006.

The Indianapolis Colts signed him in January 2007.

The New Orleans Saints signed him for the 2008 season.

He was part of the Saints that won Super Bowl XLIV during the 2009-10 season.

The Minnesota Vikings signed him in June 2012. He was released in August 2012.

The Tampa Bay Buccaneers signed him in September 2012. A week later, he was released.

He retired from professional football career in 2012.

He was cast as one of the members of Bravo TV show, Southern Charm New Orleans. 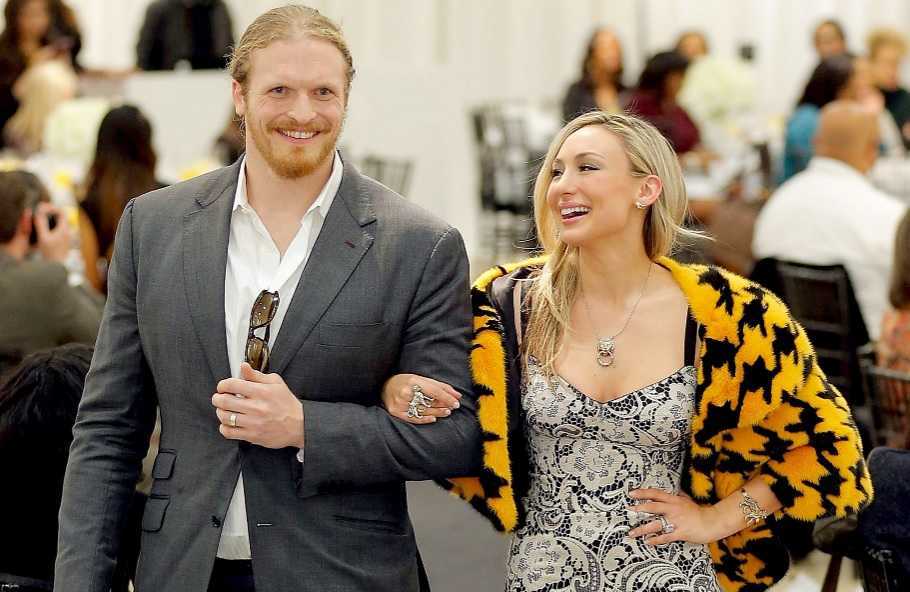 Who is Jeff Charleston Married to?

Jeff Charleston was married to Reagan Charleston. They got married in 2012. They later got divorced after six years of marriage.

Who is Reagan Charleston Who didn't change her name after her divorce and remarriage?

What are Jeff Charleston Body Measurements?

What is Jeff Charleston Net Worth?

Jeff Charleston earns from his television career. Previously, he was a professional football player. His net worth is not available at present.