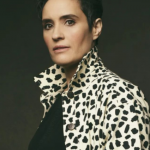 Jen Brister is a British stand-up comedian, writer, and actress who is known for performing internationally including at the Melbourne Comedy Festival in 2011 and 2014, at the Adelaide Festival in 2011 and 2012, as well as at the Edinburgh Festival. Also, she appeared at the 2006 Edinburgh Festival Fringe with her first show "Me, My Mum and I". Additionally, she has worked for BBC 6 Music as a stand-in presenter from 2007 to 2008.  In 2016, she performed her "The Other One" at the Camden Fringe comedy festival, and in 2017 she performed it at Soho Theatre. She gave a TED talk at Brighton TEDx in 2018 titled "Changing the way we bring up our boys", addressing the cultural and gender norms taught to children. She also does her own podcast together with comedian Maureen Younger. As a writer, she contributed to Diva, g3, Standard Issue magazine, and The Huffington Post. In January 2022, she was a panelist on the BBC show "QI". Her comedy hero is Victoria Wood.

What is Jen Brister Known For?

What Nationality is Jen Brister?

Jen Brister was born on 1st February of the year 1975. Her place of birth is in Kingston-Upon-Thames, Greater London, England. Her full name is Jennifer Brister. Her nationality is British and her ethnicity is British-White. Her ethnicity is Mixed as she took birth to an English father and Spanish mother. She spent her early life with her three siblings; brothers. Her religion is Christian and his zodiac sign is Aquarius. 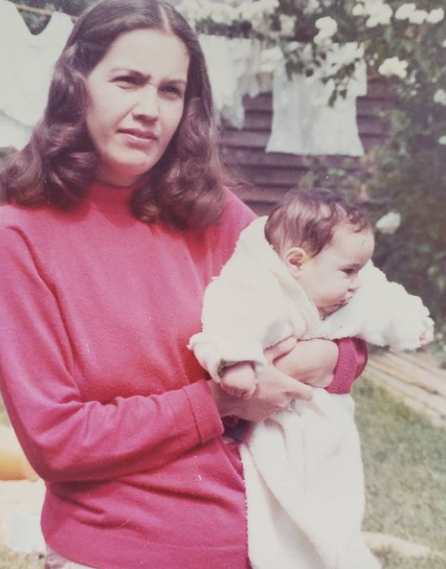 About her education, she went to all girls' Ursuline High School, Wimbledon. She then went on to Richmond College. After that, she studied drama at Middlesex University, London, where, in the mid-1990s, she took a course in stand-up comedy, the only one of its kind at the time in the UK. 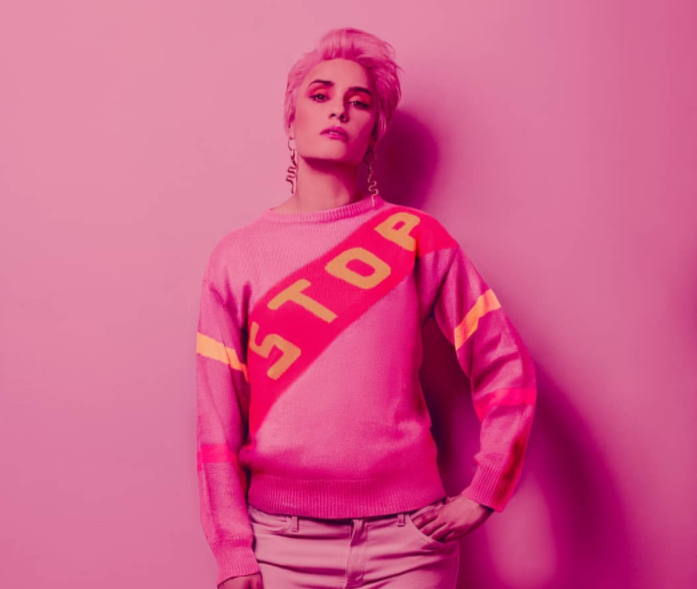 Who is Jen Brister married to?

Jen Brister is married to her wife, Chloe Martin who is her long-term partner. She is also the mother of twin boys, born in September 2014. By profession, Chloe Martin is a comedic actress. At present, the couple is living their present life happily in Brighton. Her sexual orientation is lesbian. Details regarding their children's name and their married date are still to get revealed yet. 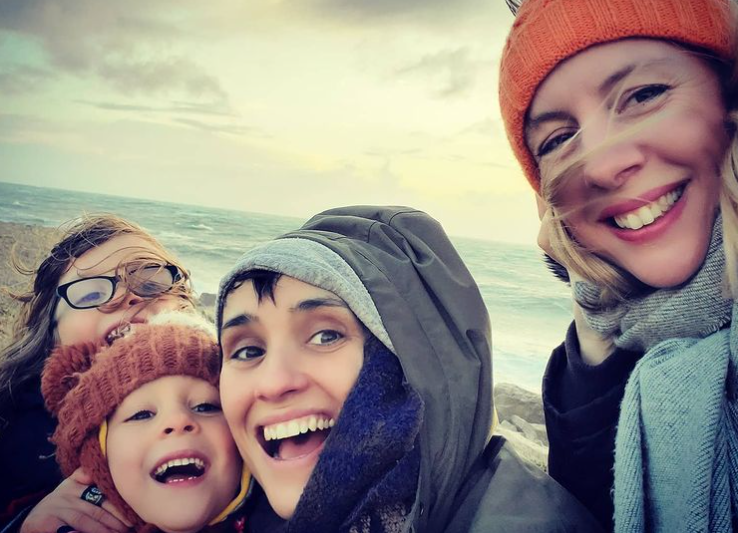 How much is Jen Brister's Net Worth?

Jen Brister is a talented stand-up comedian, writer as well as an actress who has made a cool amount of money from her professional work. The net worth of Jen Brister is estimated to be around in the range of between $1 Million - $5 Million as of 2022. Her exact salary is still to get disclosed yet but there is no doubt in the mind of her followers that she is making a cool amount of money from her work. Her main source of wealth is from the entertainment industry and writing career. Today, she is living a modest lifestyle from her earnings.

How tall is Jen Brister?

Jen Brister is a beautiful and charming lady who stands at the perfect height matching with his body weight. His other body measurement is still to get revealed yet. Overall, she has got a healthy body with a glowing face. She has short black hair and her eye color is brown. She is very conscious about her food intake.