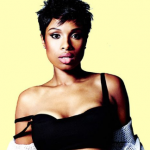 Who is Jennifer Hudson? What makes her famous?

Grammy Award-winning singer and multi-talented American actress Jennifer Hudson has been a prominent figure in the American Entertainment Industry. The gorgeous celebrity rose to fame after she appeared as American Idol season 3 finalist in 2004. Hudson is best known for her role in the award-winning movie titled DreamGirls. The charming actress has received numerous awards including Oscar, Grammy, and Emmy awards for her outstanding and immense contributions to the American Entertainment industry. 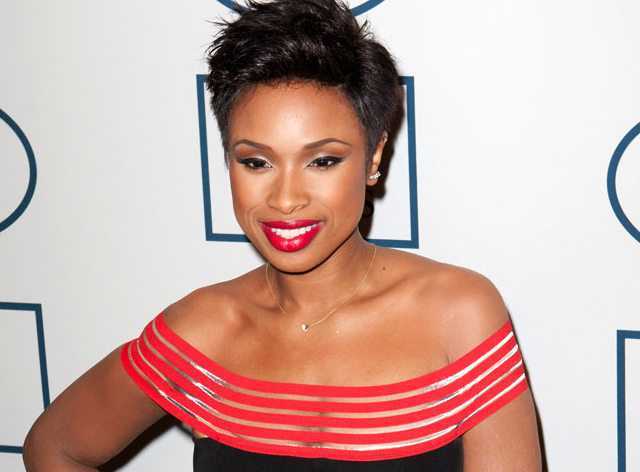 Jennifer Hudson and her ex-fiancé, David Otunga, reached a custody agreement over their 9-year-old son, David Jr., after battling in court for nearly two years, the Chicago Tribune reports.

The Oscar winner, 37, and the WWE color commemorator, 39, signed the paperwork on Tuesday, July 16, after seven hours of closed-door negotiations at the Richard J. Daley Center in Chicago, according to the newspaper. The former couple also reportedly met with Judge Karen Bowes for 30-plus minutes without their attorneys. The terms of the agreement have not been disclosed.

Hudson and Otunga got engaged in September 2008 and welcomed their son the following August. They announced their separation in November 2017.

“They have been in the process of ending their relationship for a number of months,” the American Idol season 3 finalist’s rep told Us Weekly at the time. “Today, Jennifer requested and received a protective order against her ex-fiancé. Jennifer’s actions are solely taken in the best interest of their son.”

In response, Otunga’s attorney, Tracy M. Rizzo, told Us that he had been “trying to negotiate the terms of an amicable parenting agreement with Ms. Hudson for several weeks,” but the singer “decided to file a meritless petition for order of protection in an effort to gain an unfair advantage in the custody dispute.”

Hudson claimed in court documents obtained by Us later that month that Otunga’s behavior had been “increasingly aggressive, threatening and harassing” in the weeks leading up to their split. “I am now living in fear for my physical and emotional safety and that of my son,” she stated.

The actor denied the Dreamgirls star’s allegations and was cleared of charges in a domestic violence investigation in January 2018. A gag order signed by the judge in 2017 prohibited the exes and their attorneys from publicly speaking about the case. 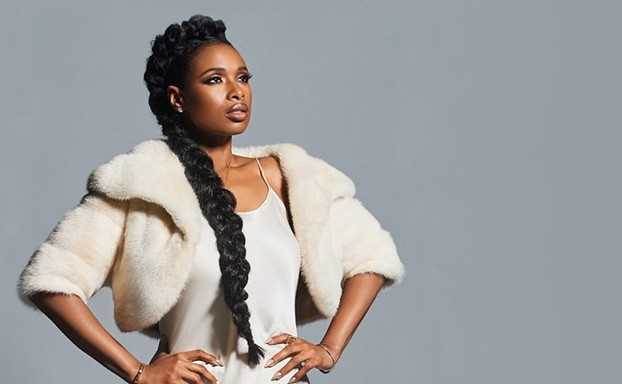 Who are the parents of Jennifer Hudson?

Recalling her early life, Hudson was born in Chicago, Illinois, United States. Her nickname is Jenni whereas her full name is Jennifer Kate Hudson. Her father is  Samuel Simpson and her mother is Darnell Donnerson. She has three siblings; sisters (Julia Simpson and Dinah Simpson) and brother (Jason Simpson).

Jennifer Hudson grew up singing in the church choir. She was raised and brought up a Baptist. She is a huge fan of Whitney Houston. Her nationality is American and she holds a mixed ethnicity that is African-American.

Regarding her education, She attended the Dunbar Vocational High School. She has completed her graduation from the same school in the year 1999. After finishing school, she joined Langston University. But she left the university after a semester because she was feeling homesick. 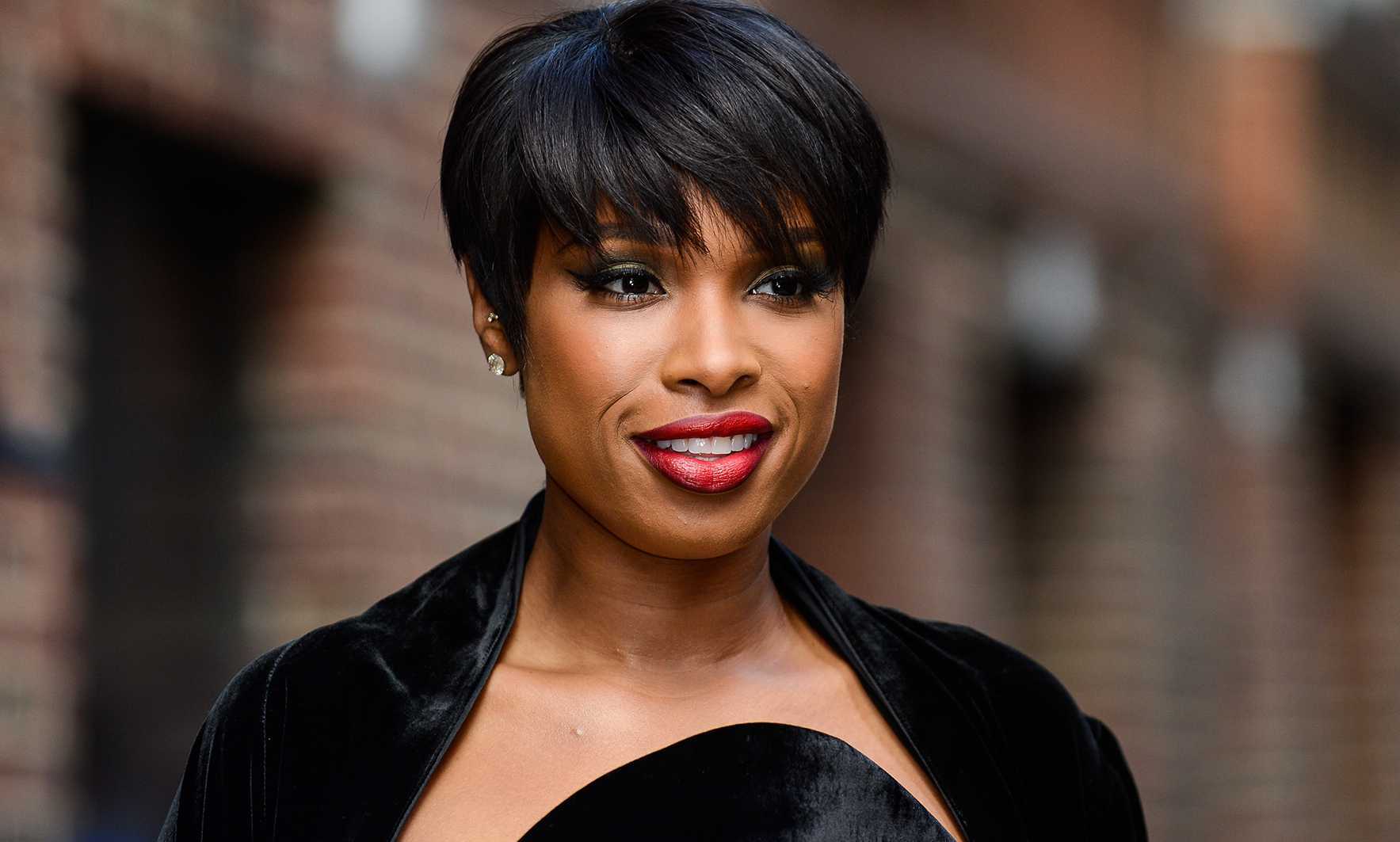 When did Jennifer Hudson pursue her career? 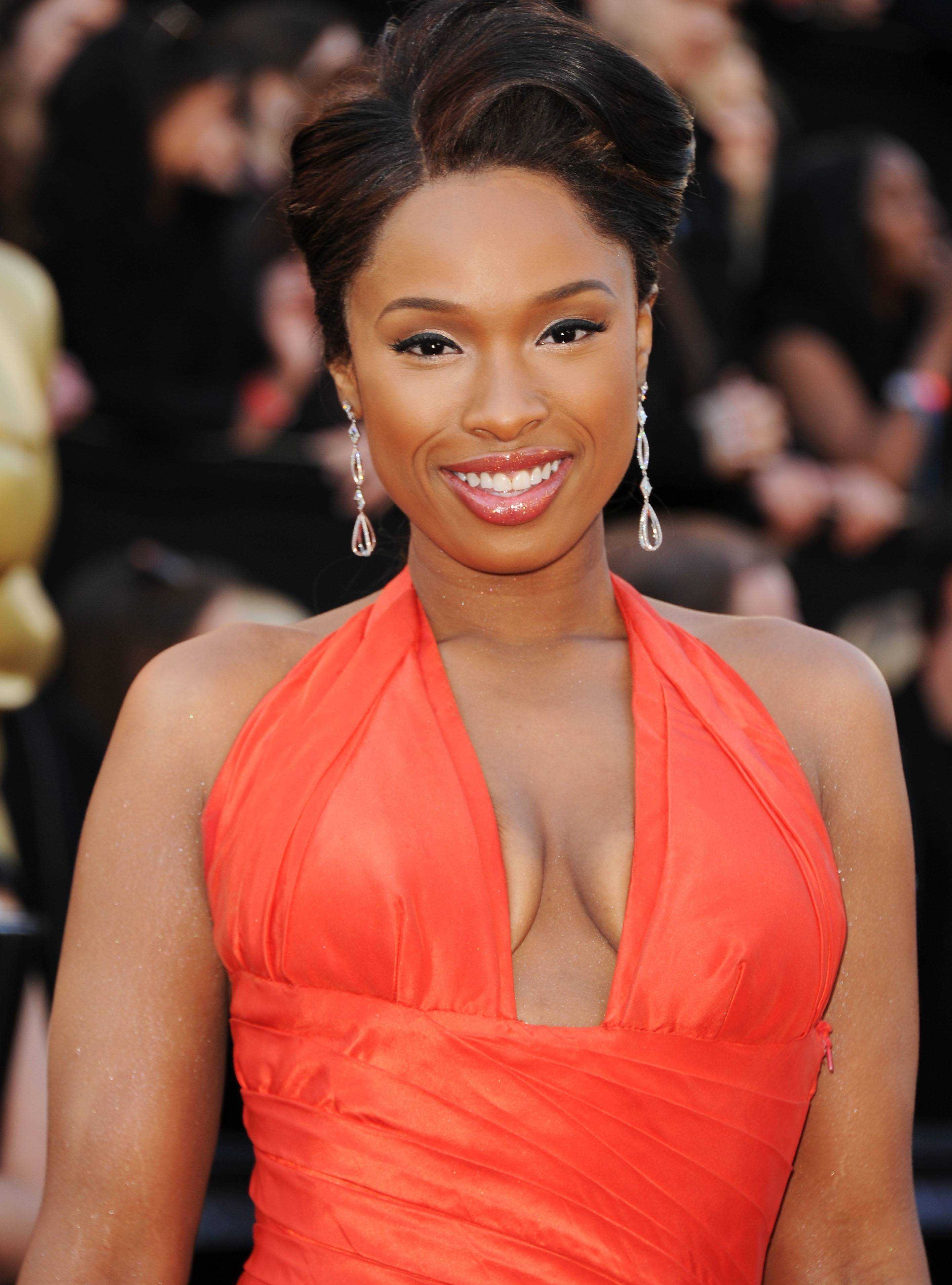 Who was Jennifer Hudson married to?

Reflecting her personal life, The gorgeous celebrity has been in a few relationships in the past. She was dating a man named James Payton since she was 18 years old. Their relationship finally hit the rocks in 2007 after the duo decided to call it a quit.

One year later, Jennifer met David Otunga, a Harvard Law graduate, and a professional WWE wrestler. The couple got engaged in September 2008 and in August 2009, the couple welcomed their first baby named Daniel Otunga Jr. Despite being together for ten years, the duo separated in November 2017 and have been on the fight for the custody of their son Daniel. 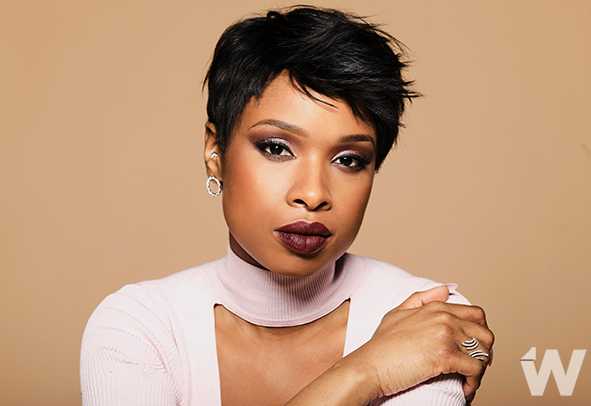 How much net worth is Jennifer Hudson owns?

The star actress has also earned a lot of money from her acting career since her first film debut in the award-winning Dreamgirls in 2006. Since then, her net worth has continued to increase as she gets to the peak of her career. Jennifer Hudson is currently enjoying an estimated net worth of $20 million. However, Her estimated salary said to be $3,410,000.

How tall is Jennifer Hudson?

Observing her body physics, Jennifer Hudson has a perfect height of 5 feet 9 inches (175 cm). She has a weight of 70kg. Her body measurement is 35-28-36 inches. Her bra size is 32C. Her hair is black in color. Her eye is Dark Brown in color.

Trivias About Jennifer Hudson You Need To Know.