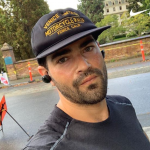 Jesse Metcalfe ( born on December 9, 1978) is an American actor, show host, and musician who is widely known for his portrayal of John Rowland on Desperate Housewives. His other significant roles include, on the NBC soap opera ‘Passions’ in July 1999 where he played the title role in John Tucker Must Die. He starred as Christopher Ewing in the TNT continuation of Dallas, based on the 1978 series of the same name. He currently stars as Trace Riley in Hallmark Channel's series Chesapeake Shores. Metcalfe has received the 2005 Young Hollywood Award for ‘Exciting New Face’ and has been nominated for two Teen Choice Awards including one for Choice Actor in a television comedy.

Who is Jesse Metcalfe's father?

Metcalfe was born as Jesse Eden Metcalfe in Carmel Valley Village, California, the USA on December 9, 1978. He is the son of Nancy and Jeff Metcalfe. He is American by nationality, and he has a mixed ethnicity. His father is of English, Irish, French, and Italian descent and his mother is of Italian and Portuguese descent. His religion is Christianity and his horoscope is Sagittarius. Metcalfe was raised in Waterford, Connecticut where he attended the Williams School, a private high school in New London, Connecticut. He pursued his higher education at New York University where he studied acting and film at the prestigious Tisch School of the Arts. Metcalfe played in several basketball leagues during his teen years in Waterford, Connecticut. He dropped out of NYU once he booked the part Miguel Lopez-Fitzgerald on the soap opera Passions.

How much is Jesse Metcalfe worth?

The leading Hollywood actor, Jesse has an estimated net worth of around $12 million as of 2019 And his annual income is estimated at  $1.4 million. His primary source of income is acting. He is a famous Hollywood lead actor and TV show character from the most popular series, Desperate Housewives. Jesse is fond of cars and his collection includes, black 1966 Chevy Chevelle SS, silver 2005 Porsche 996 911 Turbo S and  Mercedes G63. Jesse Metcalfe and his fiancee Cara Santana have bought a house in Hollywood Hills West at $1.995 million, The Spanish-style Mediterranean, built-in 1925 after selling his previous Beverly Hills Post Office area home for $2 million.

How old is Jesse Metcalfe?

The Hollywood lead character and musician is now running in his 40s. However, he is no less than any most handsome guy in his faculty or outside. Jesse Metcalfe has a decent height of 5 feet 9 inches. He has a good build body which weighs around 83 kg. He has a very charming and handsome face. Jesse has black hair and green eyes. There is no further information about his shoe size, dress sized and body statistics. 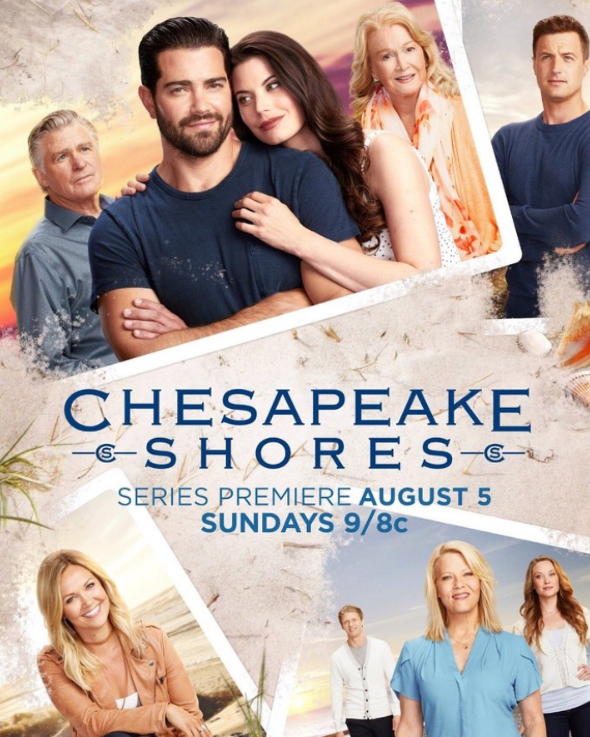 Metcalfe currently stars as Trace Riley in Hallmark Channel's series Chesapeake Shores alongside Meghan Ory. The show premiered August 14, 2016, Metcalfe debuted his acting career from the TV series, NBC soap opera Passions where he played the role of Miguel Lopez-Fitzgerald in July 1999. In October 2004, Metcalfe starred in the ABC comedy-drama series Desperate Housewives as teen gardener John Rowland. In 2005, Metcalfe played a young high schooler in 3 Doors Down Let Me Go music video. In July 2006, Metcalfe played the titular character in the 20th Century Fox comedy film John Tucker Must Die. The film made over $68,824,526 worldwide. In February 2010, Metcalfe was cast in the NBC crime drama series Chase. In February 2011, Metcalfe was confirmed to star in the TNT drama series Dallas. His other notable roles in movies include, lead role as Chase Carter in the movie Dead Rising: Watchtower(2015), starred as Bradley Suttons in Hallmark movie A Country Wedding(2015), starred in the Christian drama film God's Not Dead 2, as Tom Endler(2016), starred as Eric Redford in the Hallmark movie Christmas Next Door (2017), played the role of Luke in the action thriller Escape Plan 2: Hades(2018) and starred as Brady in the horror-thriller film The Ninth Passenger(2018).

In 2019, Metcalfe starred in the Hallmark channel Christmas movie Christmas Under the Stars co-starring Autumn Reeser. Throughout his career, He has won the Screen Actors Guild Awards for the Outstanding Performance by an Ensemble in a Comedy Series and Teen Choice Awards for the Choice TV Breakout Performance in 2005.

Who is Jesse Metcalfe's wife? 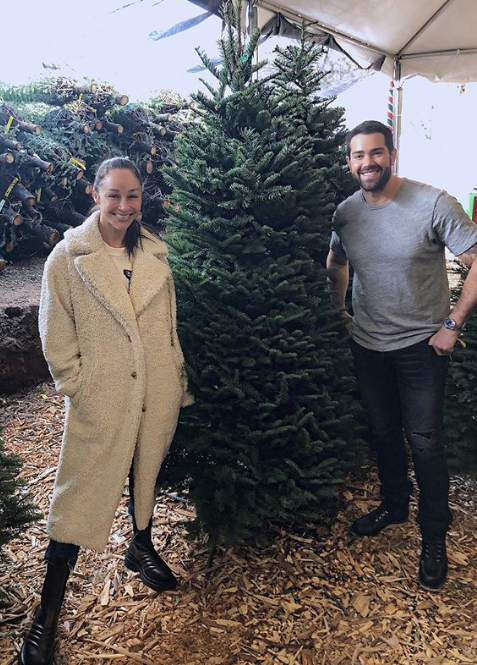 The most time thriller action lead character, Jesse is still not married however he is engaged in Cara Santana in August 2016. He has been dating Cara Santana since 2009 with a break in 2011. There is no further information about their marriage planning whatsoever as for now. Jesse has been in several relationships before. Metcalfe dated Nadine Coyle of the British girl band Girls Aloud from 2005 to 2008, Nadine Coyle in 2007, Courtney Robertson from 2005 to 2007, and Taylor Anne Ramsey from 2000 to 2002. For now, Jesse is happily enjoying his time with his current girlfriend and there is no sign of separation.