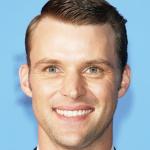 Jesse Spencer is an Australian actor and musician who is best known for his role as Billy Kennedy on the Australian soap opera, "Neighbours"(1994–2000, 2005). For his role as Kenedy, he even won a Silver Logie Awards for the most popular actor in 1999. Spencer also got recognition for his role as Dr. Robert Chase on the medical drama, "House M.D."(2004-2012) and also as Lieutenant/Captain Matthew Casey on the American drama, "Chicago Fire"(2012–present).

Having his career started in 1994, Spencer has managed to appear in almost 11 films and 10 series till 2020. Spencer came from a family of doctors and somehow has managed to establish himself as an actor in Hollywood. Spencer has also been included in the 100 Most Beautiful People issue of the People Magazine. Besides, Spencer is quite active on social media sites with over 284k followers on Twitter: @Jesse_Spencer and over 88k followers on Instagram: @jesse___spencer.

What is Jesse Spencer Famous for?

Where was Jesse Spencer Born?

Jesse Spencer was born on February 12, 1979, in Melbourne, Victoria, Australia. His birth name is. His nationality is Australian. Spencer belongs to White ethnicity while Aquarius is his zodiac sign.

Jesse Spencer was born as one of the four children of his parents: Rodney Spencer(father) and Robyn Spencer(mother). His father is a radiologist while both of his parents are the founders of the Australians Against Further Immigration. They even ran as candidates for the state elections and federal elections several times.

Spencer grew up along with his three siblings: two older brothers: Tarney Spencer, an oculoplastic surgeon, and Luke Spencer, an orthopedic surgeon and a younger sister, Polly Spencer, an anesthetist.

Coming from a family of all well-educated doctors, Spencer chose to walk on a different path than his family pursuing an acting career for his future. He attended Canterbury Primary School, then Malvern Central School, and later to the private Scotch College.

Soon after his graduation gaining VCE, he went to Monash University but soon got dropped out to pursue an acting career. Also, he had auditioned for the Australian soap opera Neighbours at age 15 while still in school at Scotch College. 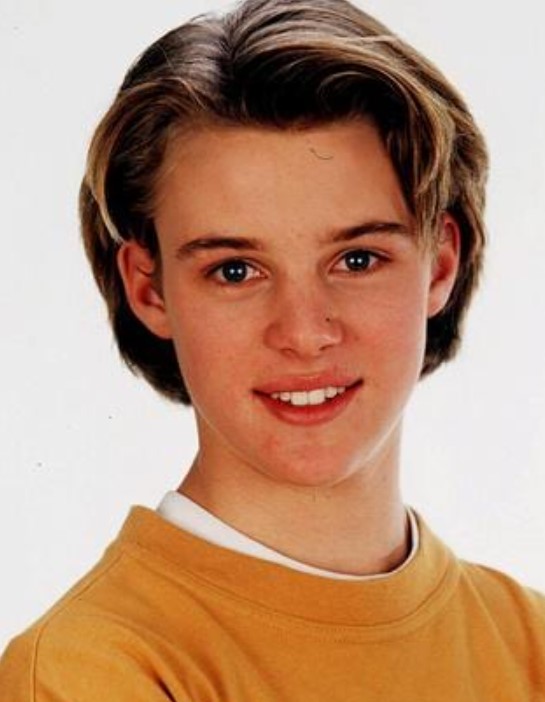 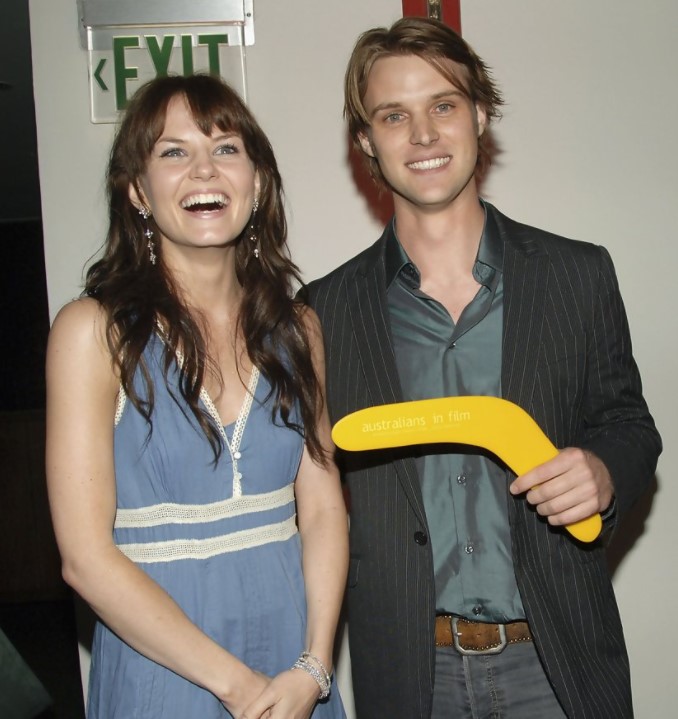 Everything To Know About Kali Woodruff

Jesse Spencer is currently a married man. Spencer is married to his long-term girlfriend, Kali Woodruff. Woodruff is a research scientist with whom he has been dating for years tied a knot on June 27, 2020, in a private ceremony, to commemorate Kali's grandparents' wedding anniversary in her hometown of Neptune Beach, Florida.

Spencer revealed the news to The Daily Telegraph on Wednesday, October 21, 2020, calling the couple's special day their "silver lining to 2020". He proudly talked about his wife saying, "She's smart, pretty, and way ahead of her years. She is my port in every storm, and we're already excited to be moving on to the next phase of our lives". 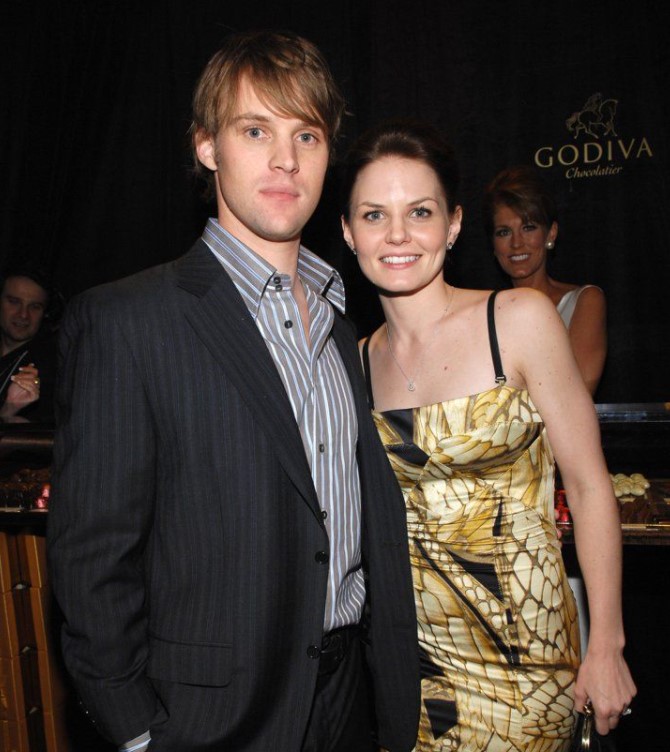 Spencer began dating Woodruff after he met at a Chicago music festival in 2014. After dating for almost 6 years, Spencer finally popped the question of getting married in 2019, while they were on a week-long hike in the Peruvian Andes.

Previously, Spencer has been in a relationship with several beautiful women. His first-ever popular relationship was with American actress Jennifer Morrison. Morrison is also a popular actress whom he met while they were shooting the American TV show, "House". Their first meet was at Vancouver International Airport in 2004, shortly after which they began dating in July and just 2 years later, in December 2006, they got engaged.

Spencer was the one who proposed Morrison at the Eiffel Tower during their Paris trip. However, they called off their marriage in August 2007. A few years later, he began dating Maya Gabeira, a Brazilian big wave surfer in 2010 and broke up in 2013. It was also assumed that they had broken up after Spencer was spotted kissing an unknown woman in LAX Airport. 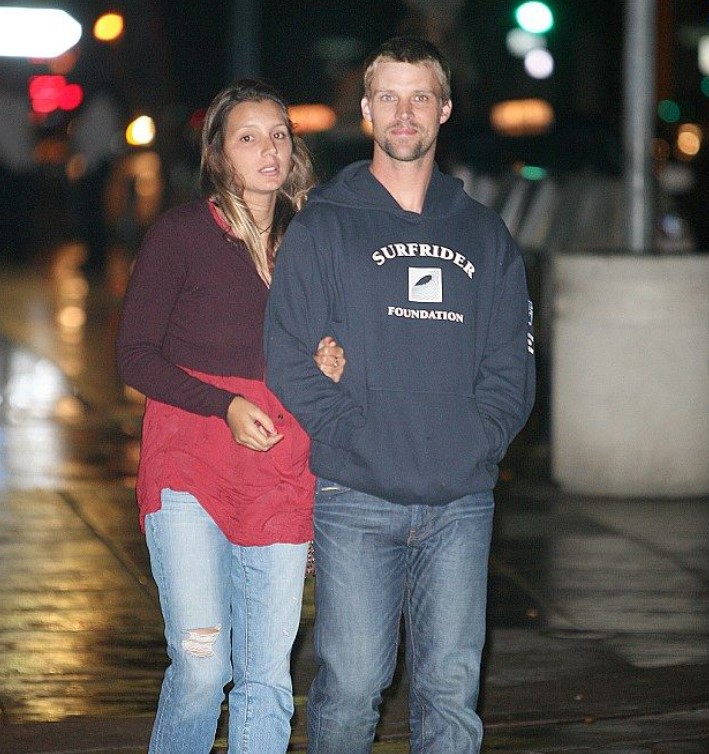 Jesse Spencer has quite good earnings from his professional career as an actor and also as a musician. Having his career started in 1994, Spencer has managed to come a long way up becoming one of the popular actors in Australia.

With his earnings from his several movies and series, Spencer has managed to amass a healthy fortune worth $7 million.

He stands tall with a height of 5ft. 10inch.(1.78m) while his body weighs around 73kg(161 lbs). He has a perfectly maintained body physique with 43 inches as his chest size, 34 inches as his waist size, and 15 inches as his bicep size. He has a fair complexion with blonde hair and green eyes.