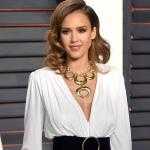 Jessica Marie Alba, popularly known as Jessica Alba is an American actress and businesswoman. She started her career in the entertainment industry at the age of 13. She rose to prominence after she appeared in the main role in the television series Dark Angel in 2000. She is best known for roles in films, Honey, Fantastic Four, Fantastic Four: Rise of the Silver Surfer, Good Luck Chuck, The Eye, Valentine's Day, Litle Fockers, Mechanic: Resurrection, Sin City, Machete, Spy Kids: All the Time in the World, Machete Kills, and Sin City: A Dame to Kill For.

She co-founded a consumer goods company The Honest Company. The company sells personal and household products. She has over 15.5 million followers on her Instagram.

What is Jesica Alba Famous For? 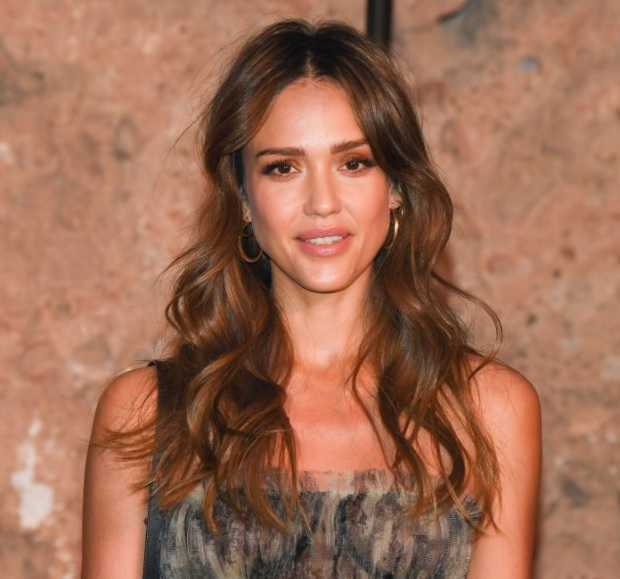 Where was Jessica Alba Born?

Jessica Alba was born on 28 April 1981. Her birth name is Jessica Marie Alba. She was born to a father, Mark David Alba, and a mother, Catherine Louisa. Her birth place is in Pomona, California in the United States. She holds American nationality. Her zodiac sign is Taurus. She is of Danish, Welsh, German, English, French, and Mexican descent. She has a younger brother named Joshua.

She suffered from partially collapsed lungs twice, had pneumonia four to five times a year, as well as a ruptured appendix, asthma, and a tonsillar cyst during her childhood. Due to which, she became isolated from other children at school.

She attended Claremont High School. She graduated from high school at the age of 16. After high school, she attended the Atlantic Theater Company.

She won the acting competition in 1992 when she was 11 years old. As a winner of the competition, she won the grand prize of free acting classes. She then took her first acting lesson. 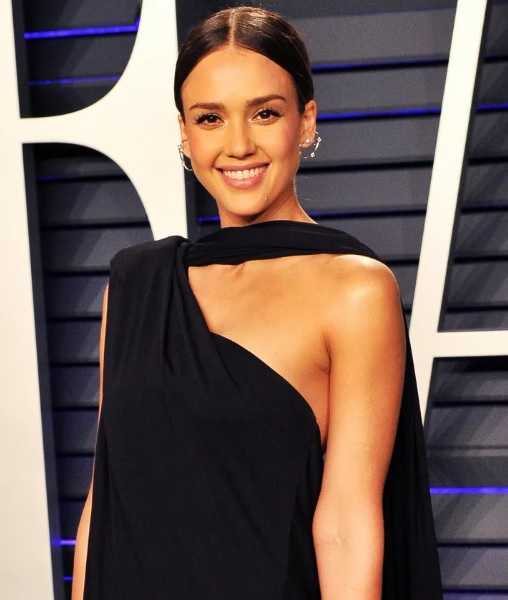 She made her film debut in a minor role as Gail in the adventure comedy film, Camp Nowhere in 1994.

She has later appeared in numerous films.

Her other films are Venus Rising, P.U.N.K.S., Never Been Kissed, Idle Hands, Paranoid, The Sleeping Dictionary, Into the Blue, The Ten, Knocked Up, Meet Bill, Awake, The Love Guru, The Killer Inside Me, An Invisible Sign, A.C.O.D., Escape from Planet Earth, Stretch, Some Kind of Beautiful, Barely Lethal, Entourage, Dear Eleanor, El Camino Christmas, and Killers Anonymous, among others.

She made her television debut in the television series, The Secret World of Alex Mack in 1994.

She was the regular cast of revival television series of the original 1964 Flipper series.

She is best known for her television role as Max Guevara in cyberpunk television series, Dark Angel, where she appeared between 2000 and 2002.

She has appeared in small roles in other television series such as ABC Afterschool Special, Chicago Hope, Brooklyn South, Beverly Hills, 90210, Love Boat: The Next Wave, MADtv, Entourage, Trippin' The Office, The Spoils of Babylon, No Activity, among others.

She appeared as a guest judge on the reality television series Project Runway in 2010 and in RuPaul's Drag Race in 2015.

She has been appearing in the main role as Nancy McKenna in police procedural drama television series L.A's Finest since 2019.

She has appeared in music videos, "I Just Had Sex" by The Lonely Island, and "Bad Blood" by Taylor Swift.

She was also featured in the video games Dark Angel and Fantastic Four.

2001 ALMA Award-Breakthrough Actress of the Year.

She released her book, The Honest Life in early 2013, which became a New York Times Best Seller.

She co-founded The Honest Company in January 2012. The company sells a collection of household goods, diapers, and body care products. The company was valued at $1 billion as of 2014.

She released a collection of skincare and beauty products, Honest Beauty in October 2015. 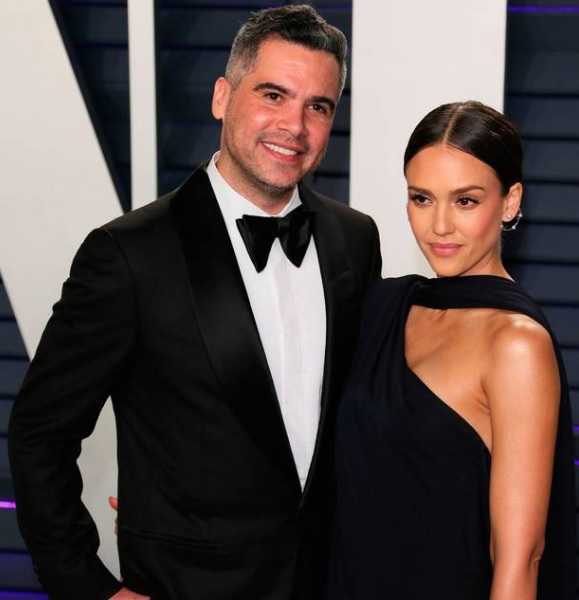 Who is Jessica Alba Married to?

Jessica Alba dated Dark Angel co-star Michael Weatherly from 2000 to 2003. The couple got engaged on Alba's 20th birthday. They later ended their relationship in 2003.

She then started dating Cash Warren. The couple got married in Los Angeles in May 2008. The couple has 3 children together, 2 daughters, and a son. The first pictures of her eldest daughter which appeared in the July 2008 issue of OK! magazine were reportedly paid $1.5 million.

What are Jessica Alba Body Measurements?

What is Jessica Alba Net Worth?

Jessica Alba earns from her acting career. She has appeared in numerous box-office hit films to date. She has also appeared in several TV commercials. Besides acting, she has also been involved in business ventures via The Honest Company. As of 2019, her net worth is estimated at 340 million.

Trivias About Jessica Alba You Need To Know.