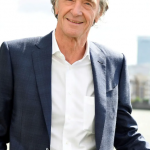 Jim Ratcliffe is a British billionaire chemical engineer and businessman who is best known for being the chairman and chief executive officer (CEO) of the "Ineos" chemicals group. He founded "Ineos" in 1998. Its turnover has been estimated to have $15 billion in 2019. In September 2020, he officially changed his tax residence from Hampshire to Monaco, a move that it is estimated will save him £4 billion in tax. Due to the 2022 Russian invasion of Ukraine, sanctions on Roman Abramovich, long-term owner of Premier League side Chelsea F.C., forced him to put the club up for sale. He made a £4.25 billion bid to buy the club but this was rejected. Despite the rejection, he remained hopeful of a takeover. Chelsea FC was eventually sold to US businessman Todd Boehly.  He is a supporter of Manchester United F.C., and expressed an interest in buying the club in August 2022.

What is Jim Ratcliffe Famous For?

What is Jim Ratcliffe's Nationality?

Jim Ratcliffe took birth on 18th October 1952 in Failsworth, Greater Manchester, England. His birth name is James Arthur Ratcliffe. He holds British nationality and his ethnicity is British-White. He is a son of a father who was a joiner and a mother who was an account office worker, Ratcliffe lived there in a council house until the age of 10. His dad ran a factory making laboratory furniture. At the age of 10, he moved with his family to East Yorkshire, and Ratcliffe attended Beverley Grammar School and lived in Hull up to the age of 18. He graduated from the University of Birmingham in 1974. 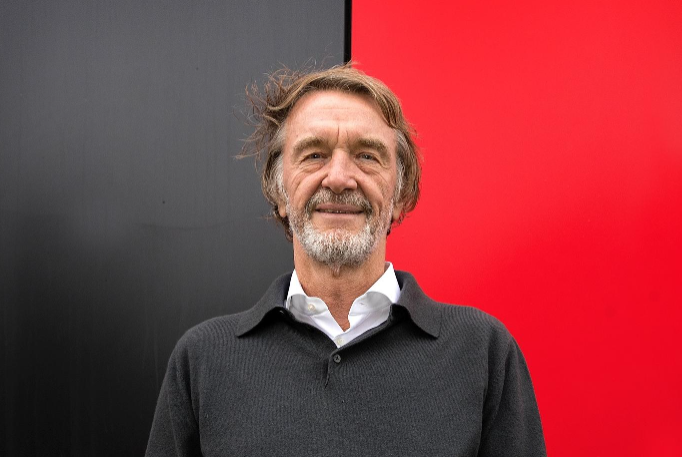 Who is Jim Ratcliffe's Wife?

Jim Ratcliffe was a married man. In 1985, he married Amanda Townson. They have two sons, George and Samuel. They divorced in 1995. He has one daughter, from a previous relationship, with Maria Alessia Maresca, an Italian tax lawyer. His current partner is Catherine Polli with whom he is living a happy life. They are planning to get married soon. His sexual orientaiton is straight and he is not gay.

What is Jim Ratcliffe Net Worth?

Jim Ratcliffe is the chairman and CEO of Ineos, a chemical company he founded in 1998 and still owns two-thirds of. As of 2022, the net worth of Jim is estimated to have $12.9 Billion. His annual revenue is in millions of dollars. In the Sunday Times Rich List 2018, he was named as the richest man in the UK, with a net worth of £21.05 billion. As of April 2020, Bloomberg Billionaires Index estimated his net worth at $28.2 billion, 55th richest in the world and second in the UK. At present, he lives in Monaco and Hampshire, England. In May 2017, he submitted his fifth plan, less ambitious than the first four, to build a "luxury home" at Thorns Beach, near Beaulieu, on the Hampshire coast, which would replace an existing two-bedroom bungalow. In September 2020, he officially changed his tax residence from Hampshire to Monaco, a move that it is estimated will save him £4 billion in tax. He also owns a luxurious house on the shores of Lake Geneva in Switzerland in the village of Gland, next to Michael Schumacher's. His house is located on the Napoleon Bonaparte Imperial estate, where princess Alix Napoléon also owns a property. he has owned two super yachts, Hampshire and Hampshire II. His first yacht was built as Barbara Jean by Feadship. In 2012 he took delivery of the 78 meters (256 ft) Feadship Hampshire II, built by Royal van Lent, which he still owns. Today, he is living a lavish lifestyle.

How tall is Jim Ratcliffe?

Jim Ratcliffe is a handsome man with a standing height of 1.4 m or 4 ft 7 in. His body weight consists of 57 KG or 125 lbs. His eye color is hazel and his hair color is mixed with white-brown. His body type is slim. He has a charming smile with an attractive personality.