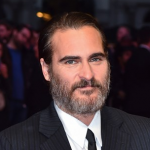 The American actor, producer, and activist is Joaquin Rafael Bottom. He is professionally known as Joaquin Phoenix. Phoenix has received a Grammy Award, a Golden Globe Award, and has three Academy Awards and British Academy Film Award nominations.

Joaquin Rafael Bottom is his real name. He was born on 28 October 1974 at San Juan, Puerto Rico. He was born to John Lee Bottom and Arlyn. He was third of five children. His sibling's name is River, Rain, Liberty, and Summer. He also has a half-sister named Jodean.

Phoenix’s height is 1.73 m and weight is 82 kg. His eye color is green and the hair color is dark brown. Overall, he has the balanced and healthy body. 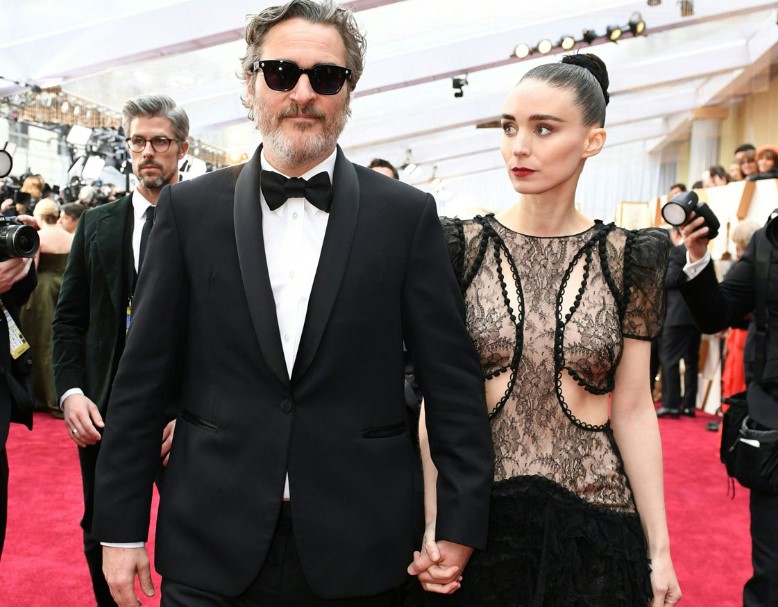 Everything To Know About Rooney Mara

Phoenix’s net worth is estimated to be $30 million.