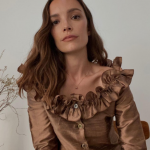 Jodi Balfour is a South African film as well as a television actress. She is famous for appearing as Gladys Witham in the Canadian television drama series "Bomb Girl". Further, she appeared in the series follow-up TV film "Bomb Girls: Facing the Enemy" for which she won a Canadian Screen Award for Best Lead Actress in a Television Film or Miniseries at the 3rd Canadian Screen Awards in 2015. She made her first film appearance as Michaela in the 2011 dramatic horror-thriller film Vampire, starring Kevin Zegers, Keisha Castle-Hughes, and Amanda Plummer. She has also co-starred as Rachel in the 2019 Canadian drama film "The Rest of Us". Her recent appearance was in the Apple TV+ space drama series "For All Mankind".

What is Jodi Balfour Famous For? 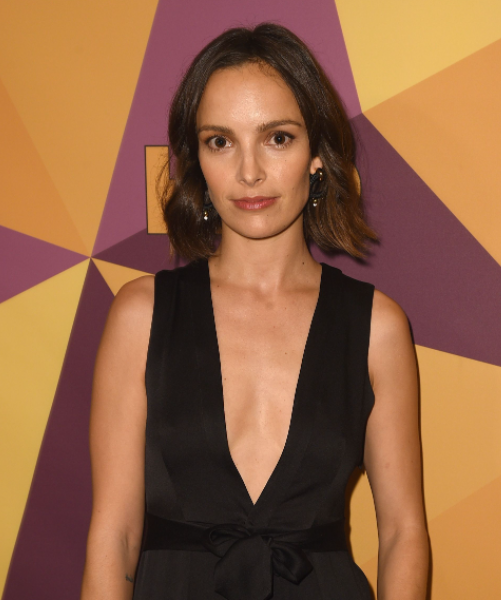 Where is Jodi Balfour from? Know About His Nationality, Parents and Education

Jodi Balfour was born on 29th October 1987. She is from Cape Town, South Africa. Thus, she holds South-African nationality and her ethnicity is South-African-White. She cut her 34th birthday cake as of 2021. Scorpio is her Zodiac sign and she follows the Christianity religion. There is no information regarding her parents and siblings.

About her education, she studied drama at the University of Cape Town and competed in the Miss South Africa 2008 pageant. After her graduation in 2009, she has worked as an actor primarily in British and Canadian film and television productions. 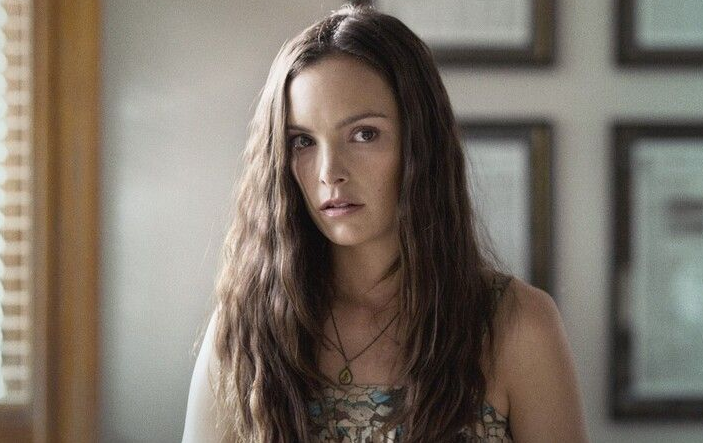 Who is Jodi Balfour Dating?

Jodi Balfour is not married yet but she is currently in a happy relationship. On 24th October 2021, she announced on Instagram stating that she and Abbi Jacobson are romantically involved."  Abbi Jacobson is an American comedian, writer, actress, illustrator and producer who co-created and co-starred in the Comedy Central series Broad City (2014–2019) with Ilana Glazer, based on the web series of the same name. At present, the duo is enjoying their present life happily without any disturbances. 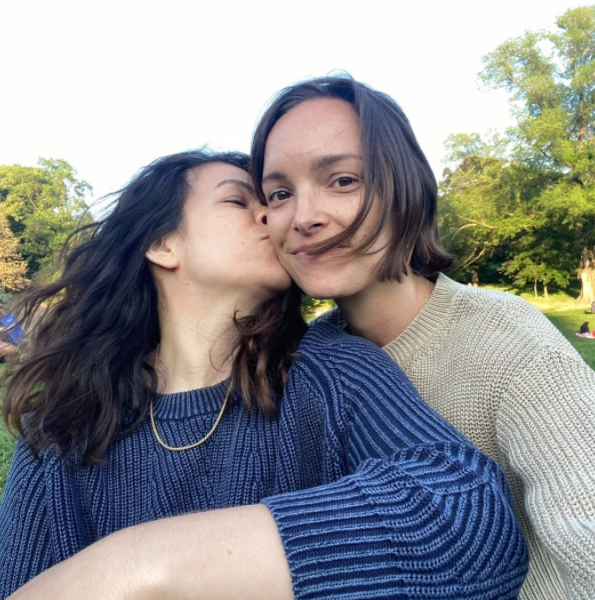 On 30th June 2021, Jodi announced on Instagram that she identifies as queer, stating that she found it freeing to "finally embrace and explore [her] queerness."

What is the Net Worth of Jodi Balfour?

As of 2021, the net worth of Jodi Balfour is estimated to have $1.5 Million. She made this fortune in the entertainment field which is her main source of wealth. She has either endorsed or promoted a variety of brands like The Great Eros, ANOTHER FEATHER, and ALMINA. Her exact salary details and annual career earnings are still to get disclosed yet. Without a doubt, she is satisfied with her earnings and she is living a cool lifestyle at present. She has co-owned a coffeehouse in the Gastown neighborhood of Vancouver, British Columbia.

How tall is Jodi Balfour?

Jodi Balfour is a beautiful actress with a slim body build. She stands tall at the perfect height of 5 ft 7 in or 170 cm. Her balanced well-maintained body weight consists of 50 Kg or 110 lbs. Her hair color is dark brown and she has a pair of the same eyes. She has a lean physique as well as she has inked tattoos on her body. Her other body measurements detail is still to get unfolded yet. Overall, she has got a healthy body with a charming personality and a sweet smile.

Trivias About Jodi Balfour You Need To Know.