Joe Buck is an American sportscaster Who currently works for Fox Sports and has won many Sports Emmy Awards with Fox Sports for his role of play by play announcer for the network's National Football league and Major League Baseball. He is also a three-time recipient of the National Sportscaster of the Year Award. He has also worked as a play-by-play announcer for the World Series.

What is Joe Buck famous for? 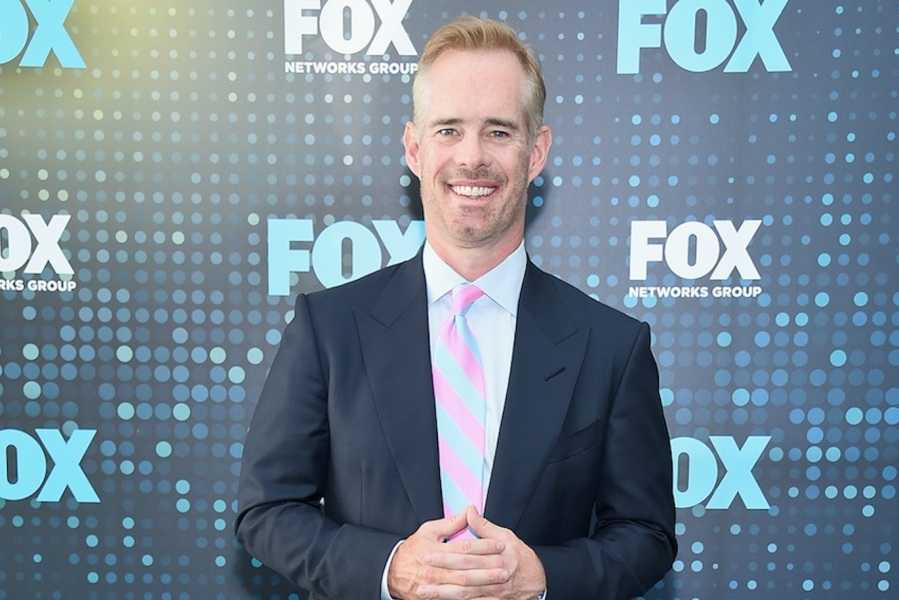 When was Joe Buck born?

Joe Buck was born on 25th April 1969 in St. Petersburg, Florida, US. His birth name is Joseph Francis Buck. American is his nationality. His ethnicity is White. Tauras is his zodiac sign.

He was born to Jack Buck(father) and Carole Lintzenich(mother). He has five sisters: Beverly, Christine, Julie, Besty and Bonnie and two brothers, Dan Buck, and Jack Buck Jr. His father was also a sportscaster.

He was raised in his hometown, St.Petersburg. He did his schooling from St. Louis Country Day School. Later, he attended Indiana University. He started broadcasting in 1989. He also called play-by-play for Louisville Redbirds and was a reporter for ESPN's coverage of the Triple-A All-Star Game.

He was the play-by-play voice for the University of Missouri basketball broadcasts. He also worked with his father on KMOX to call Cardinals game.

How is Joe Buck's career?

Who is Joe Buck married to?

The couple is blessed with twin sons, Wyatt Joseph and Blake Andrew who were born on 26th April 2018. They currently live in Florida.

Previously, he was also married to Ann Archambault. They got married in 1993 and divorced in 2011. He has two daughters, Trudy, and Natalie from his first marriage. He is also active in social media with 208k followers on Twitter.

What is the net worth of Joe Bucks?

The American sportscaster, Joe Bucks has an estimated net worth of $15 million USD and has an annual salary of $6 million USD as of 2019.

His worth includes all his property and his earnings from sports commentary, commercials, and book sales.

He is also included in the list of the World's highest-paid sportscaster.

How tall is Joe Bucks?

He has a fair complexion with brown hair and green eyes.