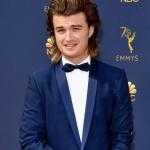 Joseph David Keery, popularly known as Joe Keery is an American actor and musician. He rose to prominence after portraying the role of Steve Harrington in the American science-fiction horror web television series, Stranger Things. He is also known as a contributing musician for the American psychedelic rock band Post Animal. His band released 2 albums before he pursued his solo music career in 2019. He has over 7.4 million followers on his [email protected]_jezzy. 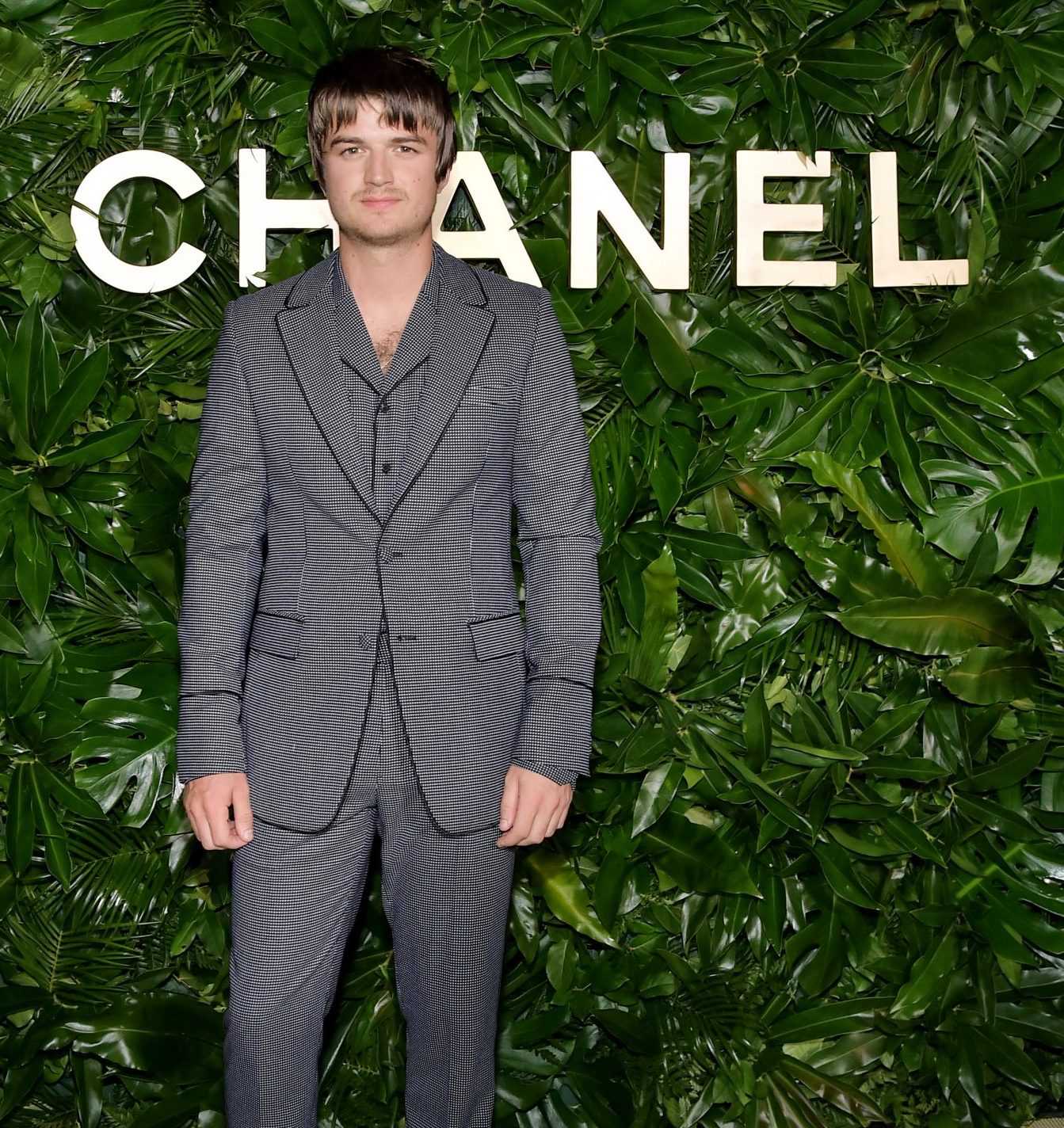 What is Joe Keery Famous For? 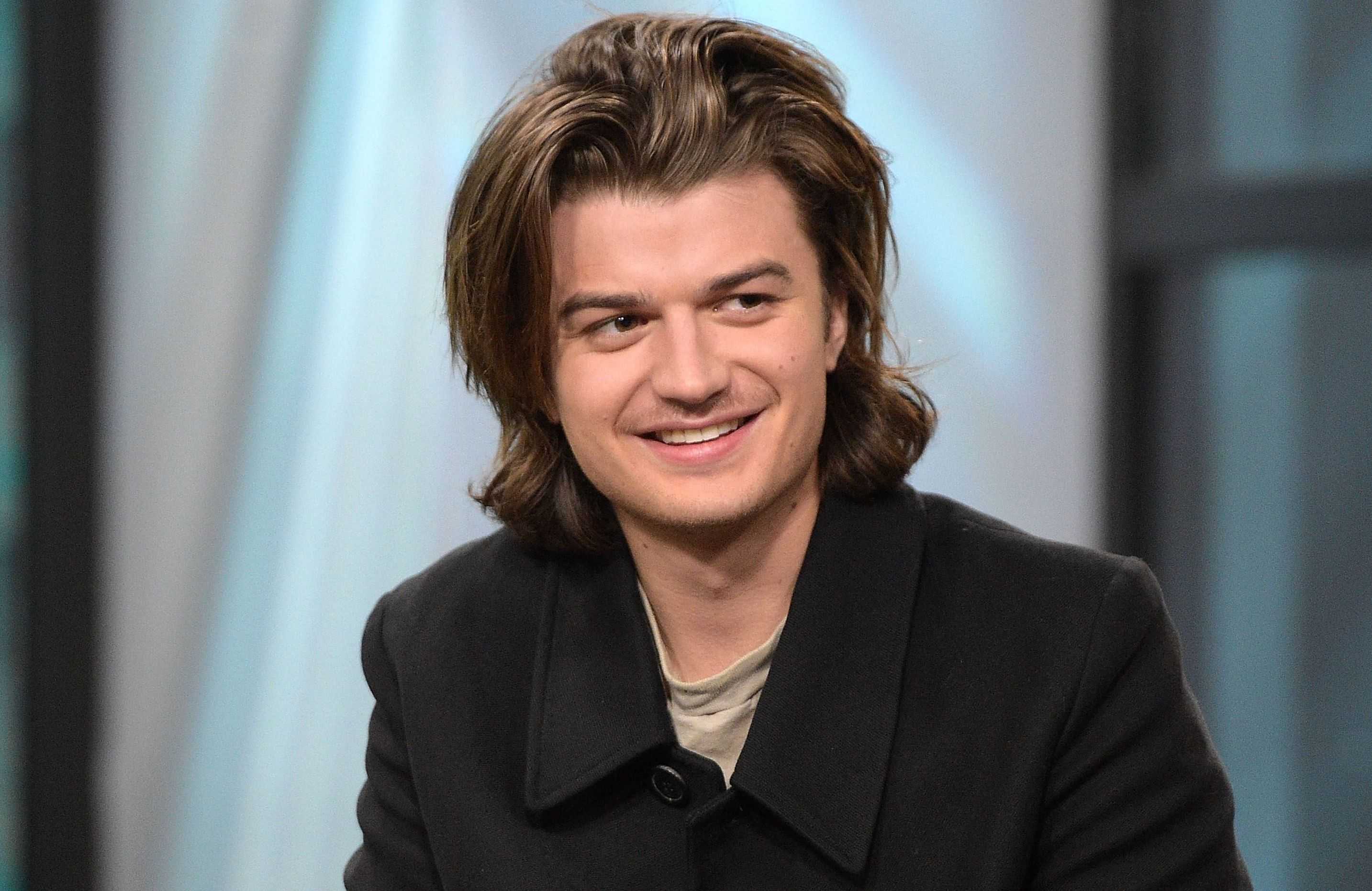 Where was Joe Keery Born?

Joe Keery was born on 24 April 1992. His birth name is Joseph David Keery. His birth place is in Newburyport, Massachusetts in the United States. He holds American nationality. He was born to a father, David Keery, and a mother, Nina Keery. He belongs to white ethnicity. He has English and Irish ancestry. He has 4 sisters, Caroline, Lizzy, Kate, and Emma. He is the second of five children. He grew up in Newburyport. His zodiac sign is Taurus.

He attended River Valley Charter School and Newburyport High School. He participated in Theater in the Open. His older sister insisted him to began acting in high school. After high school, he attended the Theatre School at DePaul University. He graduated with a Bachelor of Fine Arts in Acting in 2014. He went to over a hundred auditions after graduating from DePaul. 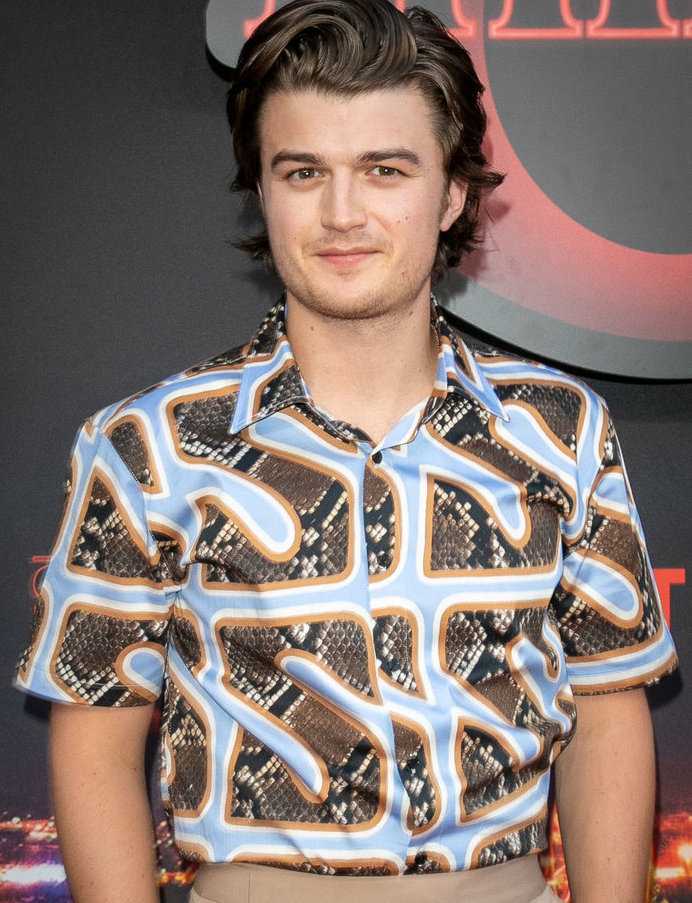 He made his television debut in the role as Scenester in an episode of American comedy television series, Sirens in 2015.

He later guest-appeared in series, Chicago Fire, and Empire.

His made his breakthrough in the American science fiction-horror web television series, Stranger Things in 2016. He appears as Steve Harrington in the series.

He made his film debut in the 2015 drama film, Henry Gamble's Birthday Party.

He later appeared in the films, The Charnel House, Molly's Game, After Everything, and Slice.

He will star in the 2020 science fiction action comedy film, Free Guy. The film is scheduled to release in 2020. 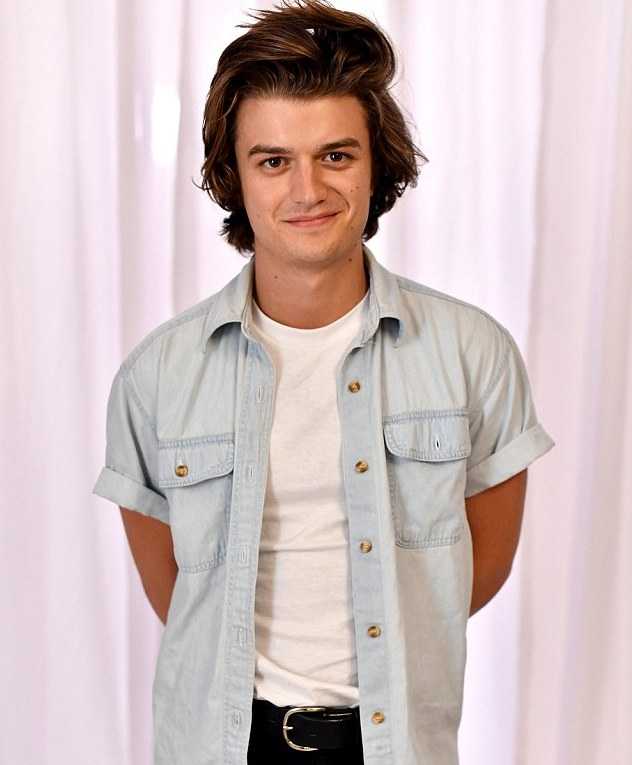 Besides acting, he is also a musician.

He is one of the guitarists for the Chicago-based garage and psych-rock band, Post Animal.

The band released their debut full-length album in October 2015.

He is no longer touring member of the band as of 2019.

He self-released single "Roddy" as a solo artist in July 2019. He released his solo single under the moniker Djo.

He released his second single, "Chateau (Feel Alright)" under the same moniker on August 2019.

He released music under the name "Cool Cool Cool" in his early twenties. 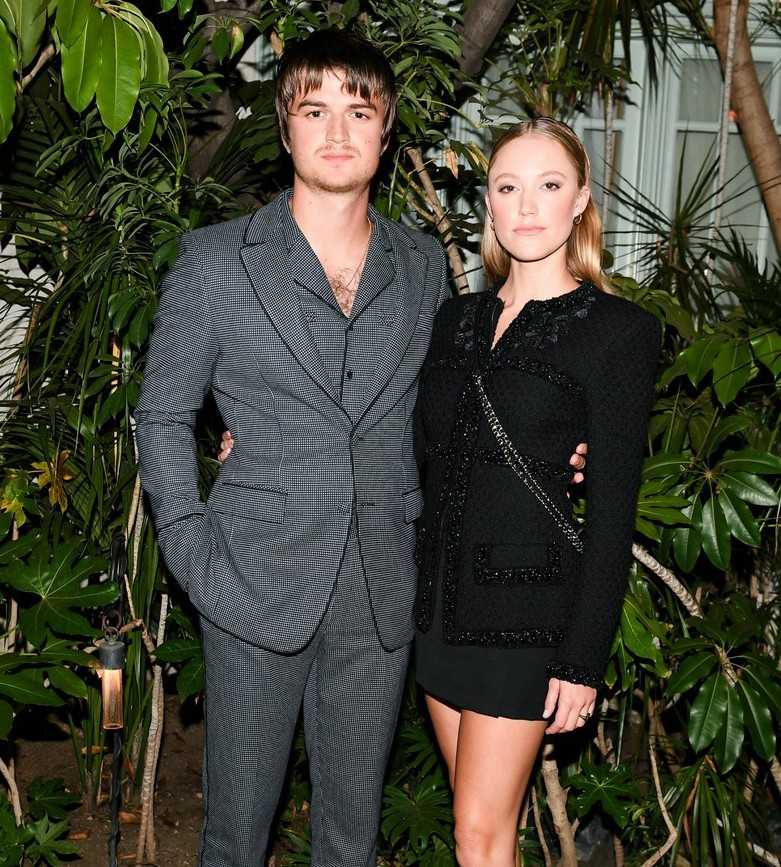 Who is Joe Keery Dating?

He lives in Ravenswood neighborhood of Chicago.

What are Joe Keery Body Measurements? 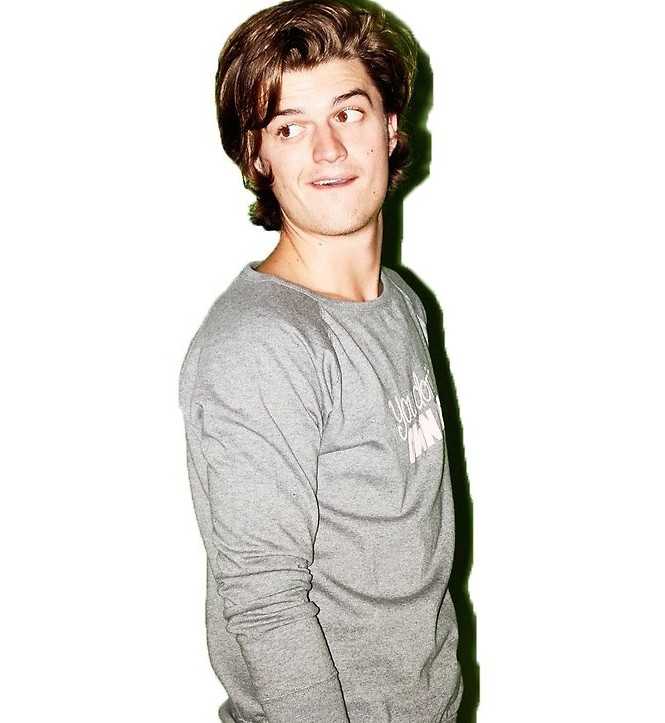 What is Joe Keery Net Worth?

Joe Keery earns from his acting and music career. He has appeared in several films and television series. Prior to that, he appeared in KFC Domino's Pizza and amiibo commercials. He was also a contributing musician for the Chicago-based psych-rock band, Post Animal. He pursued his solo music career in 2019. He earns from his record sales as well. His net worth is estimated at $2 million.