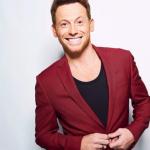 The British actor and television host, Joe Swash is known for his role as Mickey Miller in the daytime soap opera EastEnders and various presenting roles with ITV2. Also, He appeared in the film named "The Adventures of Pinocchio at the age of 9. Further, He won the twelfth series of Dancing On Ice in 2020. To know more about him, you can read the below article.

What is Joe Swash famous for? 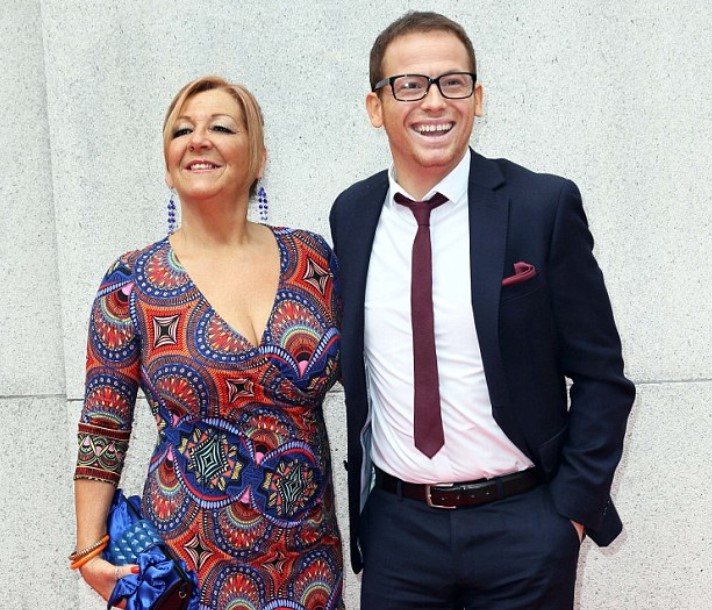 When was Joe Swash born?

Going back to his early life, Joe was born in Islington, London, England as Joseph Aidan Swash to his parents, Ricky William Swash and Catherine M. O'Connor. His father was a London taxicab driver who died of sudden arrhythmic death syndrome when he was 12. His mother raised him along with his two younger sisters, Cassie and Shana. Similarly, He holds British nationality and his ethnicity is a mix of Irish, Scottish and Italian. Further, his birth sign is Aquarius and his religion is Christianity.

When did Joe Swash begin his career? 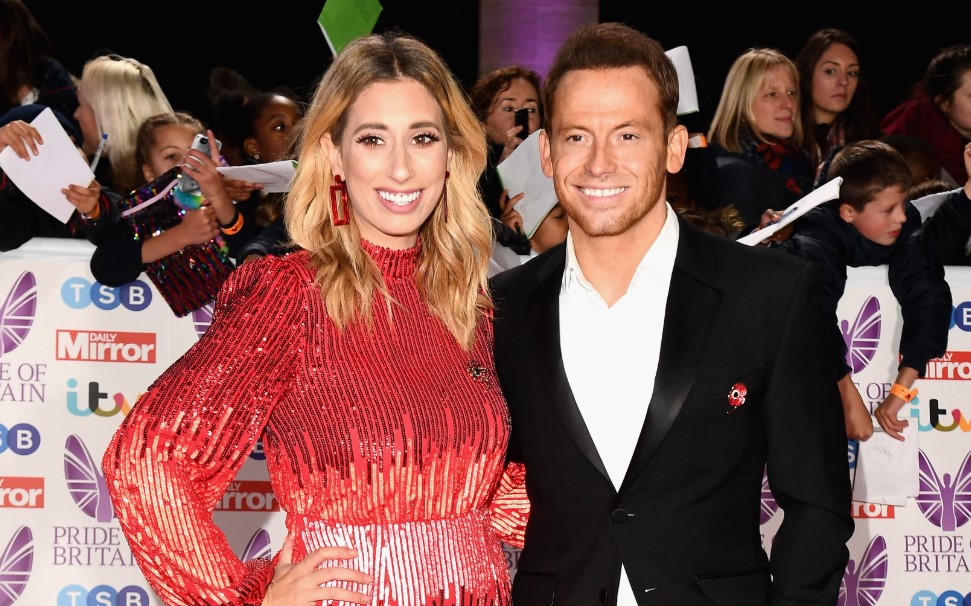 Who is Stacey Solomon?

Who is Joe Swash's wife?

Joe Swash is married to Stacy Solomon. The couple began dating each other in early 2015. After four years of dating, the lovebirds announced they were expecting a baby in 2019. Later, the duo was blessed with a baby boy named Rex Toby Francis Swash the same year of May 23rd. They got engaged on 24th December and were blessed with a daughter Rose who was born on Solomon's birthday in October 2021. Finally, the couple tied a knot on the 24th of July 2022. Presently, the duo lives happily with their children.

Swash was once engaged to his long-term girlfriend, Emma Sophocleous in 2005. Together, the couple was blessed with a son named Harry Swash, born on 16th June 2016. However, the couple later split, and the reason behind their separation is still unknown. 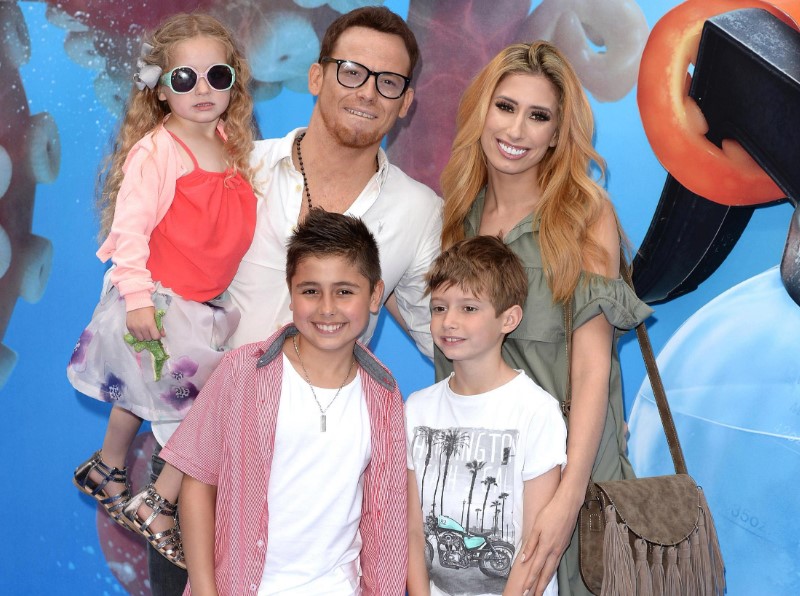 What is Joe Swash's net worth?

Joe Swash has earned a considerable amount of income from the entertainment industry. As per the online sources, he has a net worth reported at around $3 million as of now. However, his assets details and earnings were yet to be disclosed.

Similarly, He was declared bankrupt on 3rd November 2009 by London’s High Court after failing to pay a £20,000 tax bill. 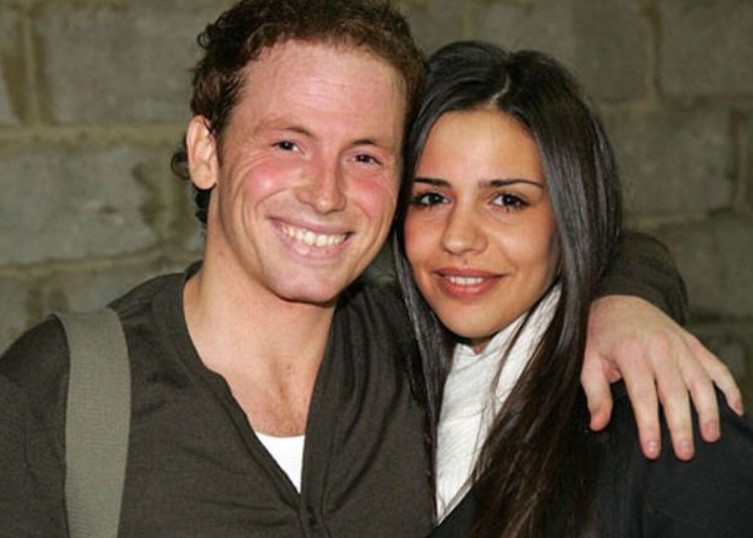 What is Joe Swash's height?

Joe Swash has a height of 5 feet 8 inches and he weighs around 65 Kg. His eyes are light brown and his hair color is brown. His further body information is still under review. Whenever we will be updated, we will get back to you.

Trivias About Joe Swash You Need To Know.