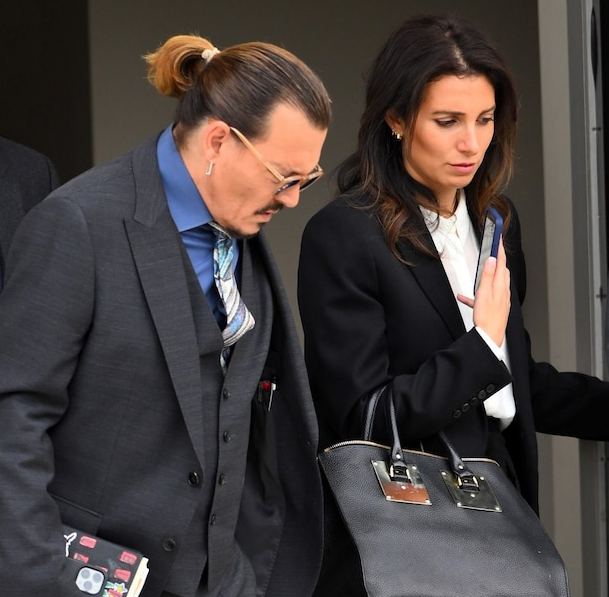 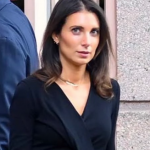 Joelle Rich is a talented British lawyer who comes to light for working at a law firm Schillings since August 2011. She gained much fame after she worked for actor Johnny Depp on his libel case against The Sun in 2018. But, she was not a part of Mr. Depp's legal team during his defamation case against ex-wife Amber Heard but attended several proceedings inside the courtroom to show support to the actor. Joelle previously joined a law firm named DLA Piper and worked as a solicitor for almost three years. She then resigned from the DLA Piper and joined Schillings. She has also represented high-profile people in the past too and her firm represented Meghan Markle in a case against the publishers of the "Mail" on Sunday in 2021. Rich has also been awarded a silver award for the Future Leader Initiate of the Year at the Citywealth Future Leaders 2021 Awards. Moreover, she is also active in social media as she has earned more than 2.1K followers with 18 posts on her Instagram account.

Where is Joelle Rich from?

Joelle Rich took birth in 1985 in the United Kingdom. She is of British nationality and she came from British-white ethnic background. Likewise, her religious belief is in the Christian religion and her race is white. Rich has celebrated her 37th birthday as of 2022 however her zodiac sign is not known as Joelle has not disclosed her exact date of birth. She has also not shared any details regarding her parents.
Moving to Rich's education, she studied at the North London Collegiate School after which she attended the University of Birmingham, in England, from 2003 to 2006 from where she earned her degree in law. She then went to BPP Law School in London from 2006 to 2007.

Joelle Rich is a married woman. She tied a knot with her ex-husband Jonathan Rich with whom she got separated after years of togetherness. She also shared two children with Jonathan whose names have not been revealed yet. Joelle is currently rumored of dating a famed actor, Johnny Depp. She shares that in common with Depp, who has two children of his own, daughter Lily-Rose Depp and son Jack Depp, whom he shares with ex Vanessa Paradis. The pair originally worked together during his 2020 U.K. libel trial, when the actor sued The Sun for calling him a wife-beater. The court upheld the outlet's claims as being substantially true (and his ex-wife Amber Heard testified to back up the claims). In March 2021, his attempt to overturn the decision was overruled. Furthermore, talking about Joelle's sexual orientation, she is straight.

How much is Joelle Rich's net worth?

Joelle Rich is among those few individuals that have such a wide range of experience and remains true to whatever she embarks on. She has a net worth of between $1 million to $5 million as of 2022 whereas she also earns a handsome amount of salary which is around $250,000 per year. She is a passionate and hardworking lady, so there is no doubt her income will surely rise higher in the future days. In addition, her major source of income is her lawyer career.

Joelle Rich definitely has a pretty face and a magnetic personality which has cast a spell over her viewers over the years. She stands at an ideal height of 5 feet and 7 inches with a balanced body weight of 58 kg. She has good-looking dark brown hair and eyes color. Besides, her body build type is slim and her body measurements are 32-26-34 inches.

Trivias About Joelle Rich You Need To Know.

Where was Joelle Rich born?

Joelle Rich was born in London.

What is the net worth of Joelle Rich?

The net worth of Joelle Rich is $1 million to $5 million.

What is the salary of Joelle Rich?

What is the color of Joelle Rich's hair?

What is the color of Joelle Rich's eye?