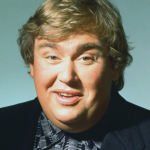 John Franklin Candy famed as John Candy was a famous actor as well as a comedian. He rose to fame as a member of the Toronto branch of the Second City and its related Second City Television series, and through his appearances in such comedy films as Stripes, Splash, Cool Runnings, Summer Rental, Home Alone, The Great Outdoors, Spaceballs, and Uncle Buck, as well as more dramatic roles in Only the Lonely and JFK. He is best known for his work in Hollywood films. His final two films, Wagons East and Canadian Bacon are dedicated to his memory. He died on 4th March 1994. 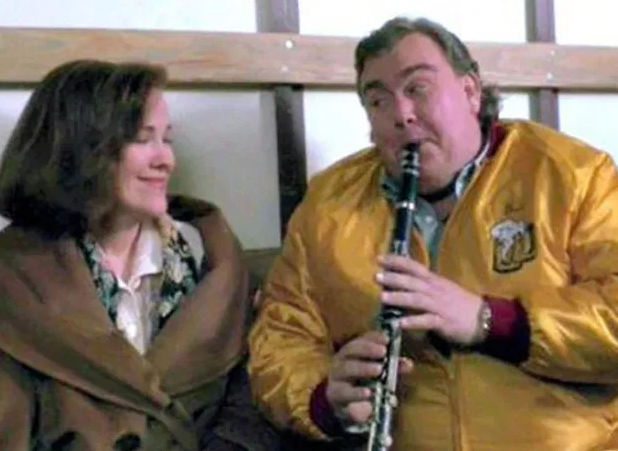 John Candy's daughter Jennifer Candy marks the anniversary of his death with tribute: 'I miss you'

Jennifer Candy shared some throwback photos on the 26th anniversary of her father's death as actors and comedians let her know how much he meant to them. The daughter of the comedy legend marked the 26th anniversary of his death on Wednesday with some sweet throwback photos that prompted members of the acting and comedy communities to let her know how much her father meant to them. "I miss you ... I love you!" Jennifer Candy tweeted. "Capisce ?!#johncandy #johncandy26 ( I wrote something long then deleted it, honestly this sums up how I feel right now xo )"

What was the nationality and ethnicity of John Candy?

John Candy was born as John Franklin Candy on 31st October 1950, in Newmarket, Canada. He is the son of Sidney James Candy and Evangeline Candy. He belongs to the Canadian nationality and his ethnicity is Mixed of English, Scottish, Polish and Ukrainian. There is no information regarding his childhood. As per his education, he studied at Neil McNeil Catholic High School and he enrolled in the Centennial Community College to study journalism. He joined McMaster University for higher education.

On 4th March 1994, John Candy died at the age of 43 in Durango City, Mexico. He as found dead from a presumed myocardial infarction. He had struggled for many years with weight-related health issues, frequently dieting and exercising in light of his family history.

How was John Candy's Career?

Who was the wife of John Candy? 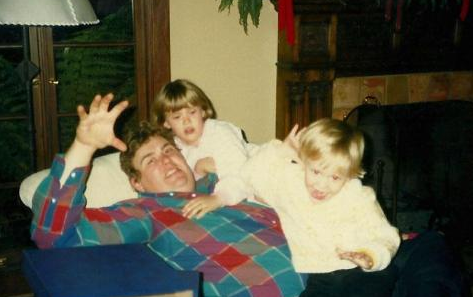 John Candy was a married persona and he was married to Rosemary Margaret Hobor on 28th April 1979. The couple was blessed with two children i.e Jennifer Candy and Christopher Candy. There was no issue of separation between the blessed couple. Their relationship was depending on mutual trust and understanding. They both were loyal to each other. Rosemary is an actress as well as a television producer.

What was the Net Worth of John Candy?

The net worth of this famous actor, as well as a comedian, is estimated to have $15 Million at the time of his death. Whereas his exact salary at the time of his death has not been revealed by any sources yet but it will be added once we get information about. His major source of income was from his acting career and comedian shows. Prior to his death, he was enjoying his life a lot without any disturbances.

How tall was John Candy?

John Candy was a handsome person with a charming smile and a glowing face attracting a lot of people towards him. His body measurements such as height, weight and other details such as shoe size, dress size have not been published by any sources yet but it will be added once we get information regarding his body details.

Trivias About John Candy You Need To Know.