John Paul Stevens was an American lawyer and a judge. He served as an associate justice of the United States Supreme Court from 1975 until his voluntary retirement in 2010. He was the second-oldest-serving justice in the history of the court, as well as the third-longest-serving justice. He is also the longest-lived Supreme Court justice in United States history. His tenure saw him write for the court on most issues of American laws. He served in the US Navy during World War II. He died from complications of a stroke on 16 July 2019 in Fort Lauderdale, Florida. He died at the age of 99.

What is John Paul Stevens Famous For?

- Second-Oldest-Serving justice in the history of justice.

- The third-longest-serving justice with 34 years and 6 months of service. 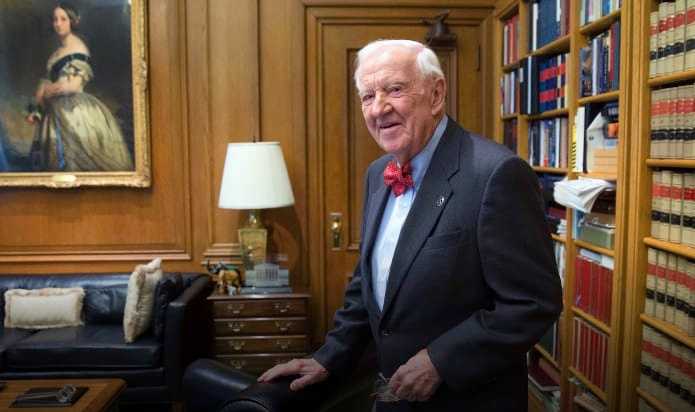 Where was John Paul Stevens Born?

John Paul Stevens was born on 20 April 1920. His birth place was in Chicago, Illinois in the United States. He held American nationality. He was born to a father, Ernest James Stevens, and a mother Elizabeth Street Stevens.

After World War II, he attended and graduated from Northwestern University School of Law. He received his J.D. in 1947. 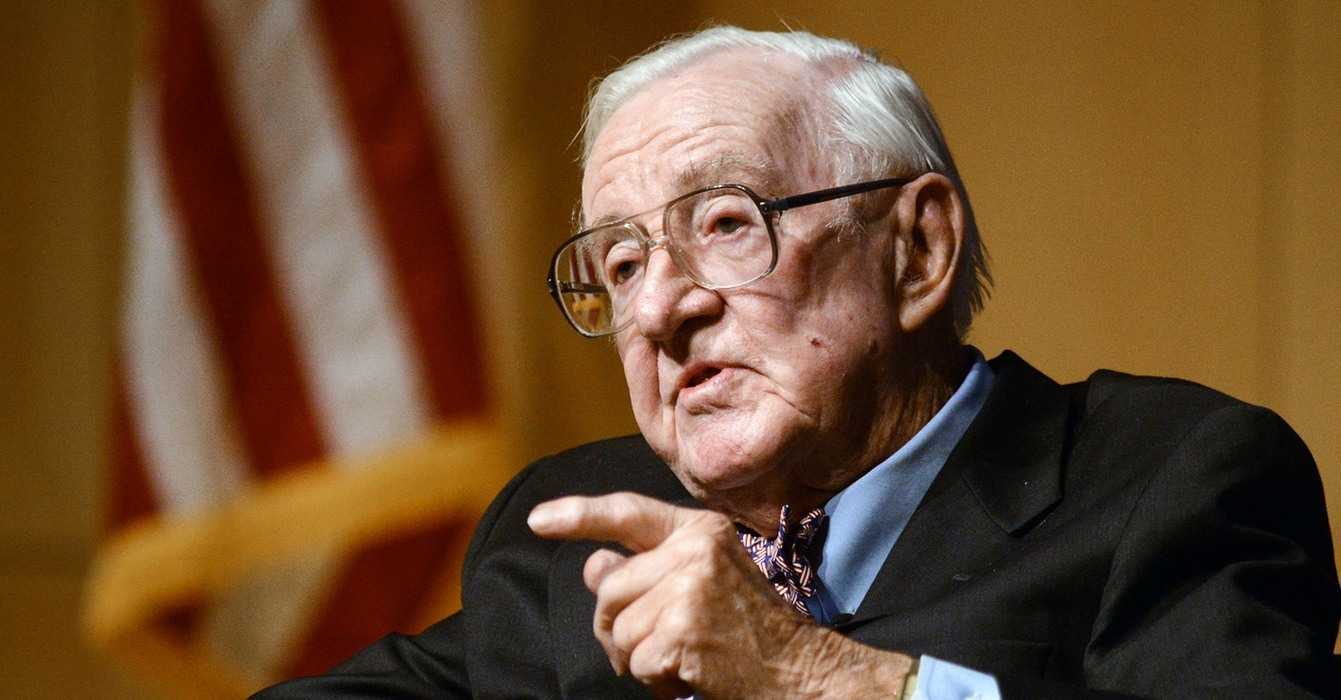 He enlisted to the US Navy on 6 December 1941, a day before the attack on Pearl Harbor.

He served as an intelligence officer in the Pacific Theater from 1942 to 1945.

He was awarded a Bronze Star for his service in the codebreaking team whose work led to the downing of Japanese Admiral Isoroku Yamamoto's plane in 1943.

After the end of World War II, he returned to Illinois.

Upon returning, he returned to his studies in English but later enrolled in law school.

He served as a clerk to Justice Wiley Rutledge during the 1947-48 term.

He returned to Chicago to join the law firm of Poppenhusen, Johnston, Thompson & Raymond.

He returned to Washington, D.C. in 1951 to serve as associate counsel to the Subcommittee on the Study of Monopoly Power of the Judiciary Committee of the U.S. House of Representatives.

He formed his own law firm, Rothschild, Stevens, Barry & Myers in 1952.

He later served as special prosecutor for the Greenberg Commission in 1969.

President Richard Nixon appointed Stevens as a judge of the United States Court of Appeals for the Seventh Circuit in 1970.

President Gerald Ford nominated him as an associate justice of the Supreme Court in 1975.

He served the duties of chief justice whenever the post of Chief Justice of the US was vacant.

He was honored with a symposium by Fordham Law School for his 30 years on the Supreme Court.

He was elected a fellow of the American Academy of Arts and Sciences in 2008.

He administered the oath of office to Vice President Joe Biden at Biden's request in January 2009.

He voluntarily retired from the court in April 2010. 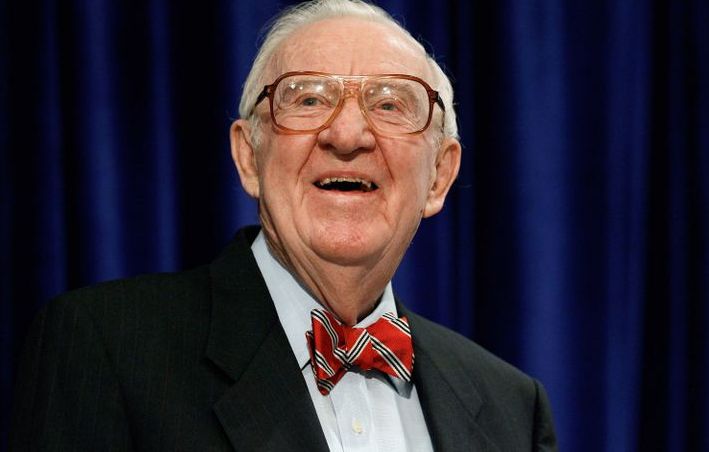 He published a memoir, Five Chiefs: A Supreme Court Memoir in 2011.

He published Six Amendments: How and Why We Should Change the Constitution in 2014.

He published The Making of a Justice: Reflections on My First 94 Years in 2019.

Who was John Paul Steven married to?

John Paul Stevens was first married to Elizabeth Jane Sheeran. They got married in 1942 and later divorced her in 1979. He then married Maryan Mulholland Simon in the same year. They remained married until his wife's death in 2015. He had four children John Joseph, Kathryn, Elizabeth, and Susan. John Joseph died in 1996 and Kathryn died in 2018.

He died at the age of 99 on 16 July 2019 in Fort Lauderdale, Florida. He died from complications of a stroke. He received hospice care and was with his two surviving children, Elizabeth and Susan. He was survived by 9 grandchildren and 13 great-grandchildren. He is set to be buried at Arlington National Cemetery.

Trivias About John Paul Stevens You Need To Know.