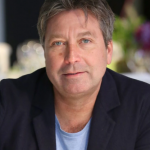 John Douglas Torode, excellently known as John Torode is an Australian-British celebrity chef. He is well recognized for appearing on the ITV series "This Morning" and for presenting on the BBC series "MasterChef". He attended catering school at sixteen and began working for chef Terence Conran of the Conran Group a year later. His early cooking career started at Le Coq Au Vin restaurant in Aspendale and his later apprenticeship was at several establishments in Beaumauris, both in Melbourne. He also published his own cookbook, "The Mezzo Cookbook" which won the James Beard Award for best food photography in 1998. He is a restaurateur; former owner of the Luxe and a second restaurant, Smiths of Smithfield. Over the years, John also has hosted numerous culinary shows, such as "New British Kitchen", "John Torode's Australia", and "John Torode's Asia". 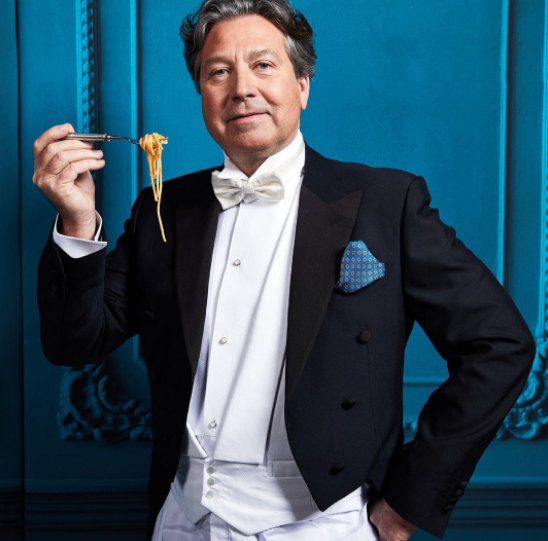 Where is John Torode From?

John Torode was born on 23rd July 1965 with the real name of John Douglas Torode in Melbourne, Australia. He is Australian by nationality and Australian-white by ethnicity. Similarly, his religious belief is in the Christian religion. John has celebrated his 56th birthday as of 2021 and as per his birthdate, his star sign is Leo. Thus, his race is white. He is the son of his father, Douglas Torode, and his mother, Anne Torode. He has two brothers. When John was 4, his mother died and he lived in Maitland, New South Wales, with his brother Andrew, and his grandmother who taught him to cook. He then lived in Edithvale, Melbourne, with his father and his brothers, though his father was frequently away from home because of work.

What does John Torode do for a living? 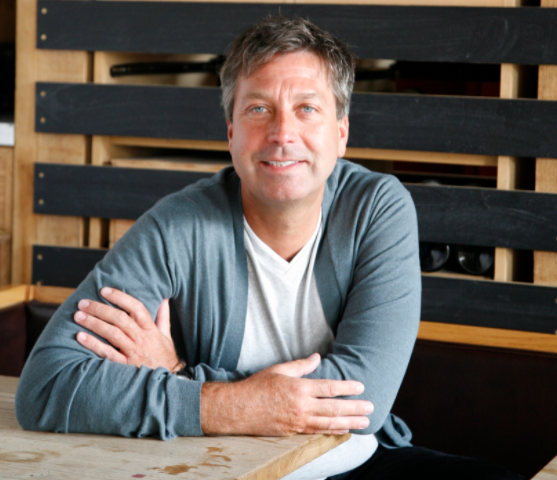 Who is John Torode Wife?

John Torode is a married guy. He has been in a relationship with actress and "Celebrity Masterchef" winner Lisa Faulkner since 2015. The couple tied a knot on 24th October 2019 at Aynhoe Park, Oxfordshire. The couple first met when Lisa competed in the 2010 series of "Celebrity MasterChef", but they were still married to their former partners at the time. It was 2015 when John asked Lisa out on a date, and four years later in 2019, they married at Aynhoe Park in Oxfordshire in front of family and friends. Their wedding celebrations were held over two days, with the happy couple enjoying a pre-wedding dinner on the eve of their big day. Regarding John's sexual orientation, he is straight. Furthermore, he has four children from his previous relationships. The star was married to Jessica Torode for 14 years from 2000; they separated in 2011. The couple shared two children together, Lulu and Jonah. 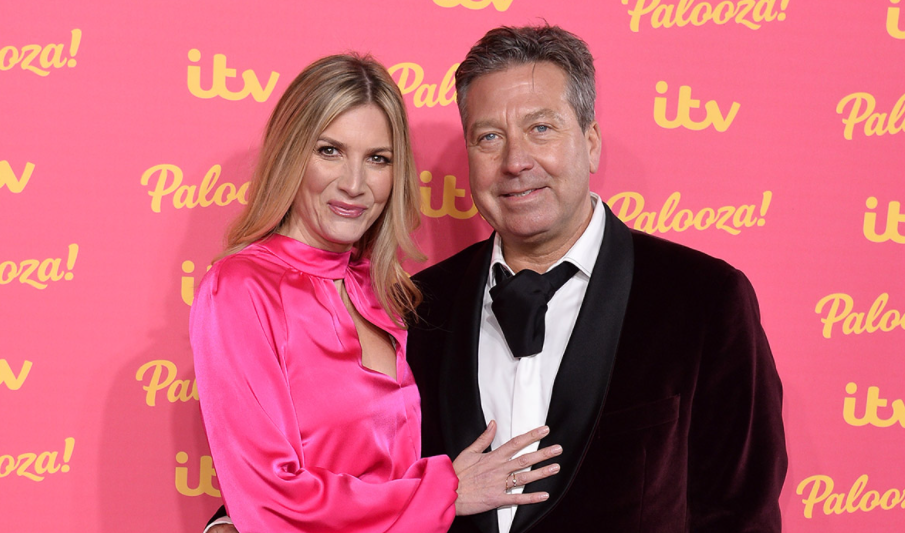 Everything That You Need To Know About Lisa Faulkner

What is the Net Worth of John Torode?

John Torode has a net worth of £7million as of 2021 whereas he also gains a considerable amount of salary which is also in thousands of dollars per year. He has his own restaurants from where he is earning a handsome amount of money. John has not done any endorsement work yet. In addition, his major source of income is from his celebrity chef career and he is sincere in his work.

How tall is John Torode?

John Torode stands at an ideal height of 5 feet and 9 inches with a balanced body weight. He has good-looking grey hair and dark brown eyes color. John's sensible thoughts with a good sense of humor greatly attract his spectators to their TV screen. Moreover, his body build type is average.

Trivias About John Torode You Need To Know.