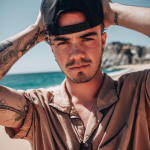 Jordan Beau is an American social media influencer and Youtuber who is well recognized for his self-titled channel where he posts a range of comedic videos ranging from challenges to trick shots and more. The channel has amassed over 1.25 million subscribers. He is a popular Instagram figure, with more than 562k followers. Beau formerly collaborated with his brother Jeremy on the scootering channel BeauBros. He had been scootering for years prior to he and Jeremy created their YouTube channel in March of 2016.

Jordyn Jones took to Instagram on 23rd July 2021, to announce that she'd split up with Jordan Beau after three years of dating. Jordyn posted a black-and-white photo to share the devastating news. As she revealed in the caption, the breakup was her decision. She added that she wanted to put herself first and spend time by herself.

"Jordan Beau ... Thank you for being the brightest light in my life the past three years. You are an amazing guy, and I'm so thankful for all the amazing, unforgettable memories we made," Jordyn wrote on Instagram. "I know a day will never go by where you don't cross my mind." "Now to all the fans, just know this was my decision. He did absolutely nothing wrong. It's just time for me to be alone and put myself first," Jordyn added. "I'm heartbroken. With that being said, I'm hurting him, and that's something I will always regret." "I'm single, now, for almost two months," Jordyn said in the 5th August 2021, episode of What They Don't Tell You. "I'm definitely changing. I'm becoming more 'live life,' more YOLO, more carefree, more selfish. And I feel like that's a good side about me changing." 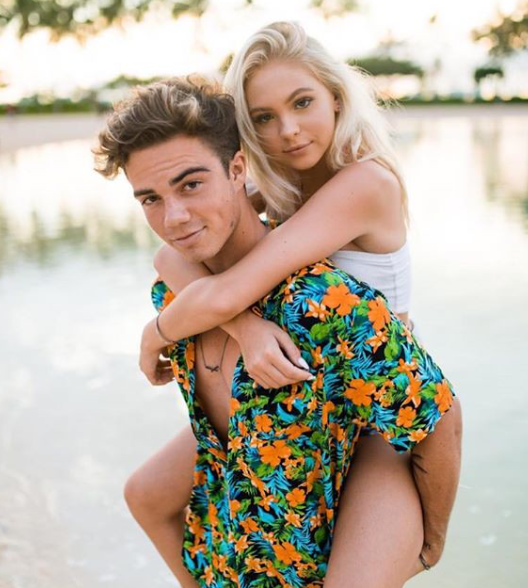 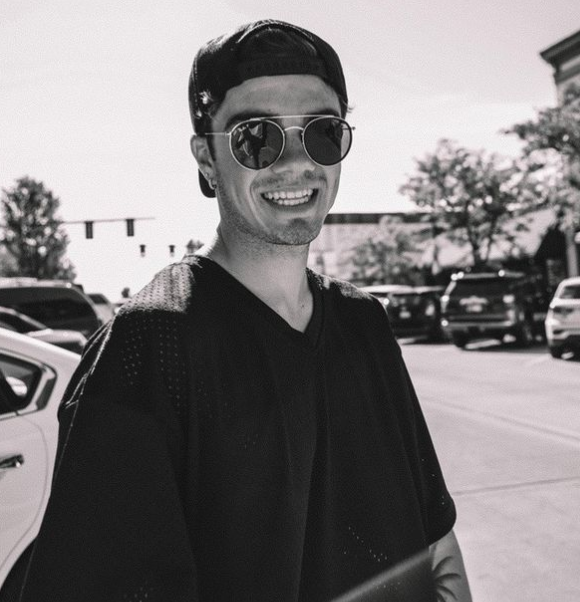 What is Jordan Beau Nationality?

Jordan Beau took birth on 24th November 1998 in Encinitas, California, United States. He holds American nationality and he belongs to the American-white ethnicity. Similarly, his religion is Christian and his race is white. Jordan's present age is 22 which he celebrated back in 2020. As per his birthdate, his zodiac sign is Sagittarius. His father, Mr. Beau is a businessman by profession and his mother Kathleen Beau is a housewife. He also has one elder sibling, a brother named Jeremy Beau who is also a YouTuber by profession. 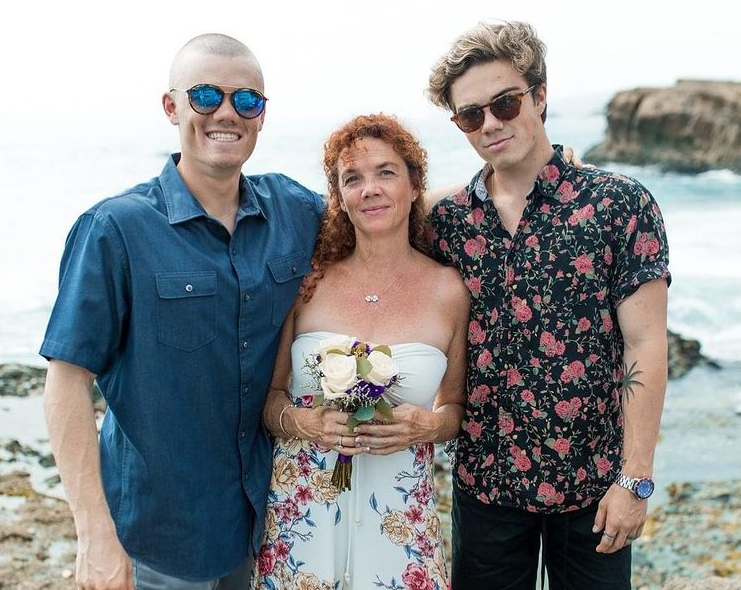 Jordan Beau is an unmarried guy. He was in a relationship with his beautiful girlfriend Jordyn Jones who is an actress, singer, and podcast host. However, the pair have separated. So as of now, we can assume that Jordan is presently living a single life. Concerning his sexual orientation, he is straight.

Everything You Need To Know About Jordyn Jones 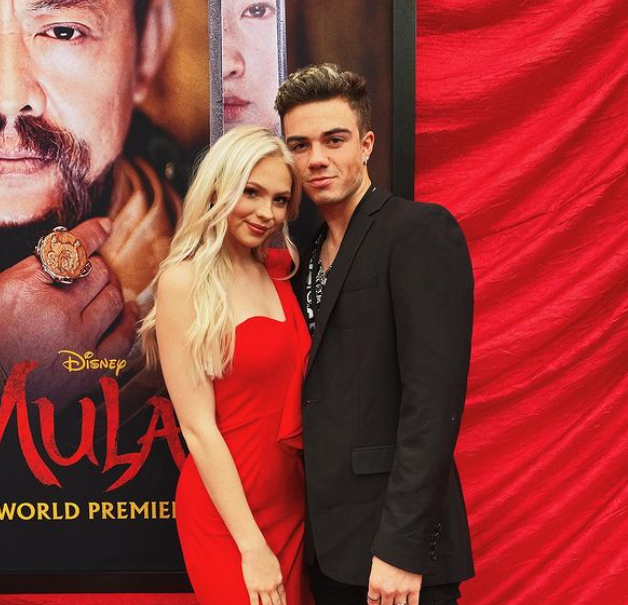 What is the Net Worth of Jordan Beau?

Jordan Beau is a talented guy who has a net worth of $100,000 as of 2021 whereas his exact amount of salary has not been revealed yet however, YouTube channels may earn anywhere between $3 to $7 per one thousand video views. Jordan has also done endorsement work for several brands such as  Crocs, Land of Freezedom, Bomb Pop, G-Shock, Lull, and many others. In addition, his major source of income is his social media influencer and Youtuber career.

How tall is Jordan Beau?

Jordan Beau stands at an ideal height of 5 ft 9 in or 175 cm with a balanced bodyweight of 68 kg or 150 lbs. He has an average body build with 34-28-40 inches of body measurement. Jordan's hair color is dark brown and his eyes color is green. He often tends to dye his hair with blonde highlights.

Trivias About Jordan Beau You Need To Know.